KABC
By Rob Hayes and ABC7.com staff
MONTEBELLO, Calif. (KABC) -- The popular family-owned Broguiere's Dairy in Montebello is now closed after its owner announced plans to shut down the business earlier this year.

Ray Broguiere credited his decision to shut down to stricter state and county regulations and competition from large grocery chains.

That spurred a huge outpouring of support and nostalgia from the community of loyal customers, so he reconsidered and stayed open.

But a sign posted outside of the shuttered dairy Tuesday said the local staple was closed "until further notice," after nearly a century of serving families across Southern California.

Ed Pizzorna, a friend of the owner, tells Eyewitness News Broguiere's frustration might have reached a breaking point. 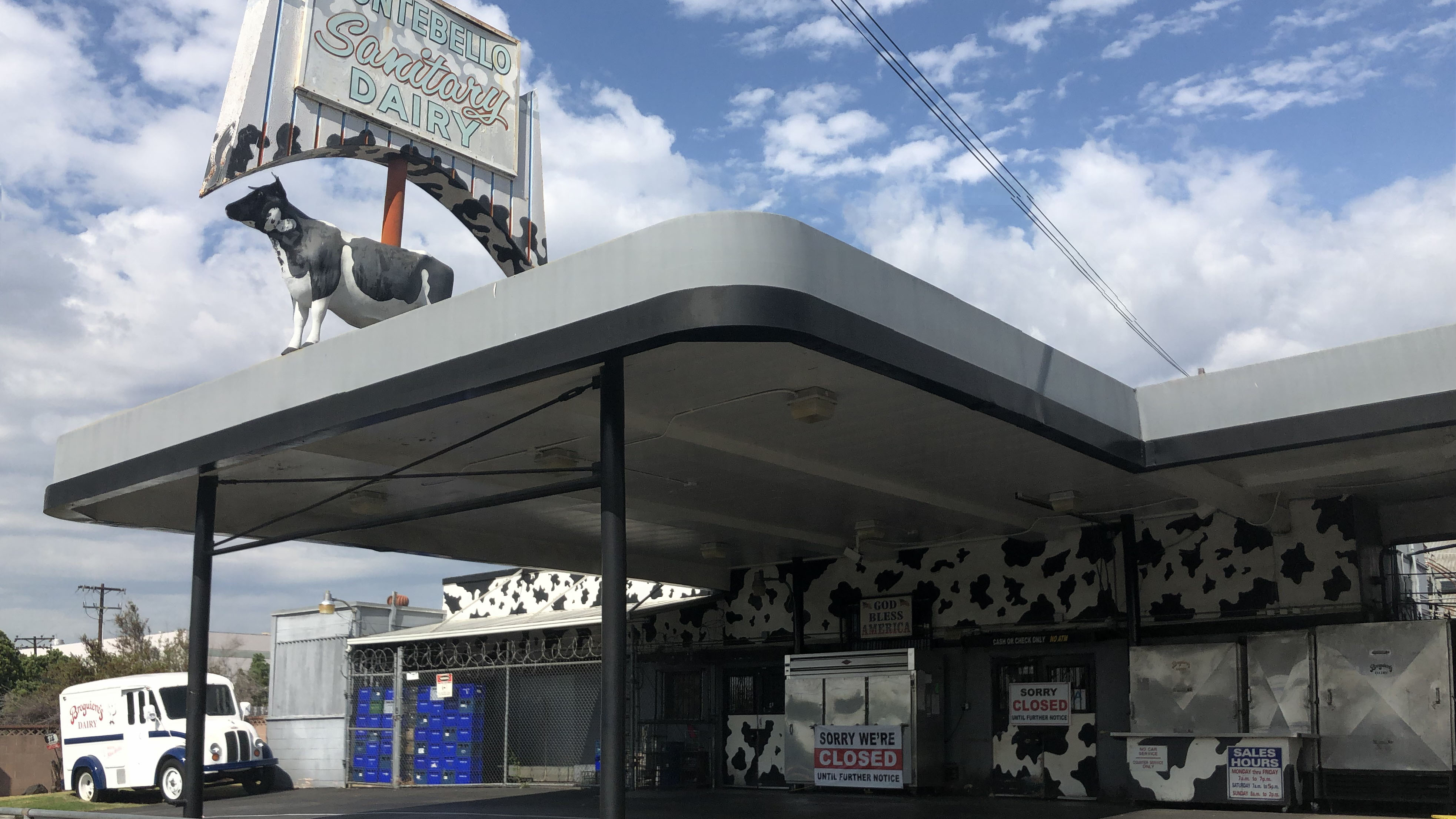 The company has not issued an official statement about its fate, and it's unclear if the small business is closed permanently.

But the wife of one employee has said the workers were told Sunday night that Broguiere's was closing for good.

For many, the hope is that all the community support will convince the owner to milk a few more years out of this icon, especially the chocolate milk.

"We're going to miss him if he closes," a friend of the owner said. "But I'm going to do everything I can to keep him open."
Report a correction or typo
Related topics:
businessmontebellolos angeles countybusinesssmall businessfoodmilk
Copyright © 2020 KABC-TV. All Rights Reserved.
RELATED 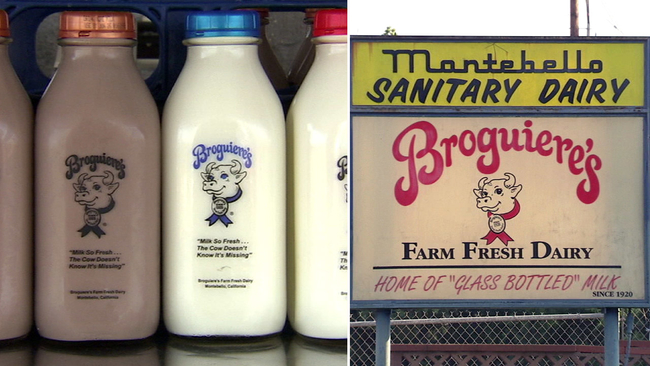