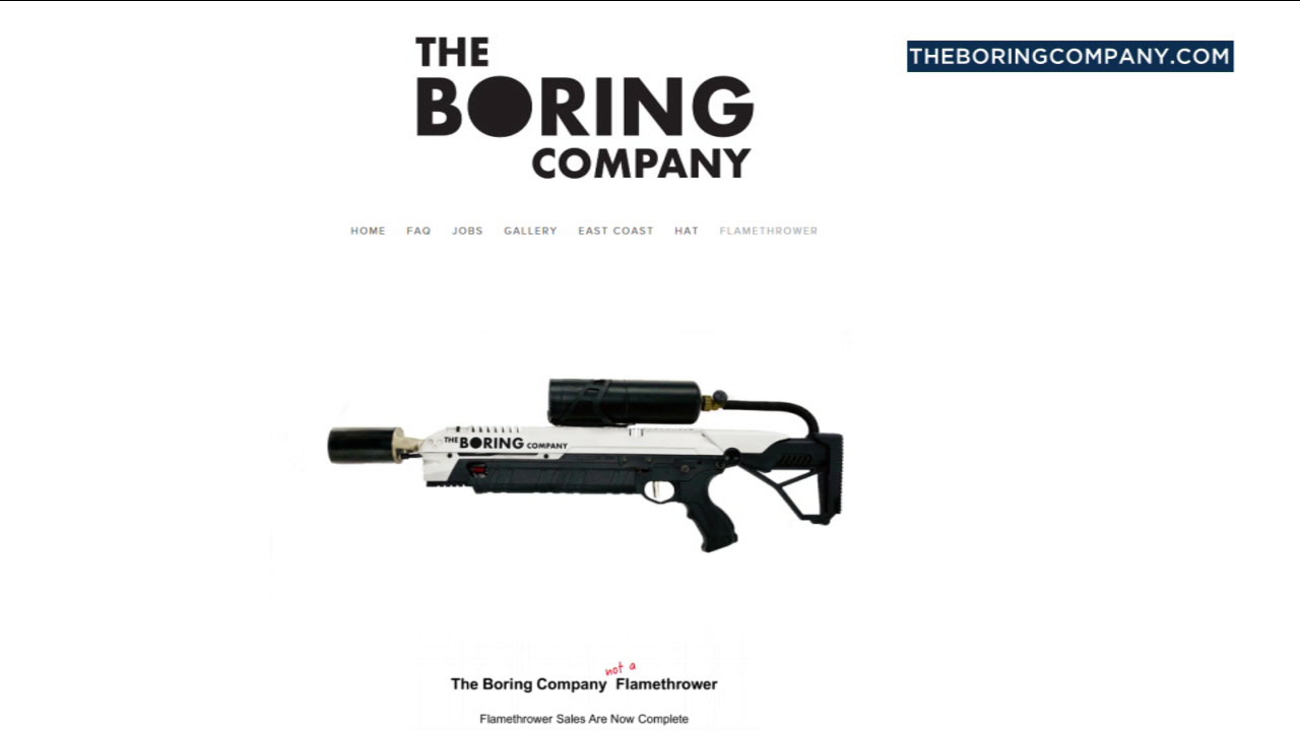 Family demands justice in killing of Fort Bragg soldier from Chino
'Mythbusters' host Grant Imahara dies at 49
WATCH TODAY: CA officials give COVID-19 testing update
Vandal plows truck into VFW post in Jurupa Valley
OC officials vote in support of return to school without masks, physical distancing
Show More
More than 71,000 people reported missing in Mexico since 2006
US carries out 1st federal execution in 17 years
Body found at Lake Piru believed to be Naya Rivera
Women can get abortion pill without doctor visits, judge rules
Why you won't be getting change back at some stores
More TOP STORIES News