KFSN
By Vanessa Vasconcelos
FRESNO, Calif. -- En route to Montana, to meet with their grieving loved ones Tim Telnas and Elinor Brown shared their devastation after Saturday's devastating news involving their nephews.

"I will never unheard the wail that came out of my mother in law when I told her," said Brown.

It was Saturday, and Brown had just learned her 12-year-old nephew Jackson Telnas had been killed and his 7-year-old brother, Jacob Ray Telnas critically injured.

Tulare County Sheriff's investigators say it was 5:30 a.m. Saturday when they were called to Avenue 184 outside of Porterville.

Upon arrival, they found two boys unconscious in an irrigation ditch near a cornfield. The neighbor had called 911, saying that a woman, Sherri Telnas, was acting strangely and had taken her two young boys across the street from their home. 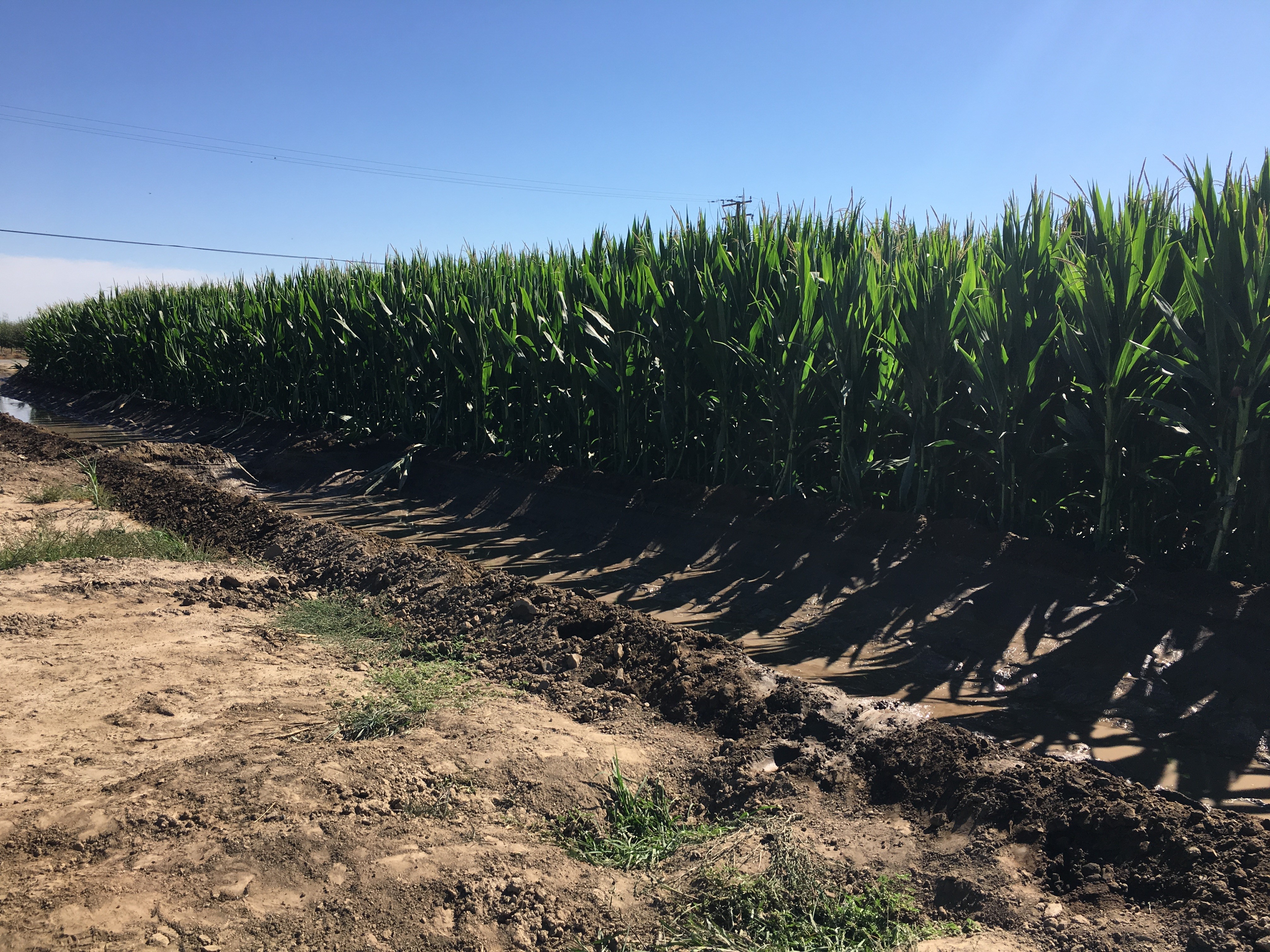 The irrigation ditch near a cornfield where the children were found unresponsive.

That neighbor and the boys' grandmother were trying to revive the pair when deputies took over before transporting them.

"None of us believed it at first, because we found out through an old co-worker and at first it was like, 'Oh yeah that happened 10 years ago,'" said Brown, referencing a 2008 incident with Sherri. 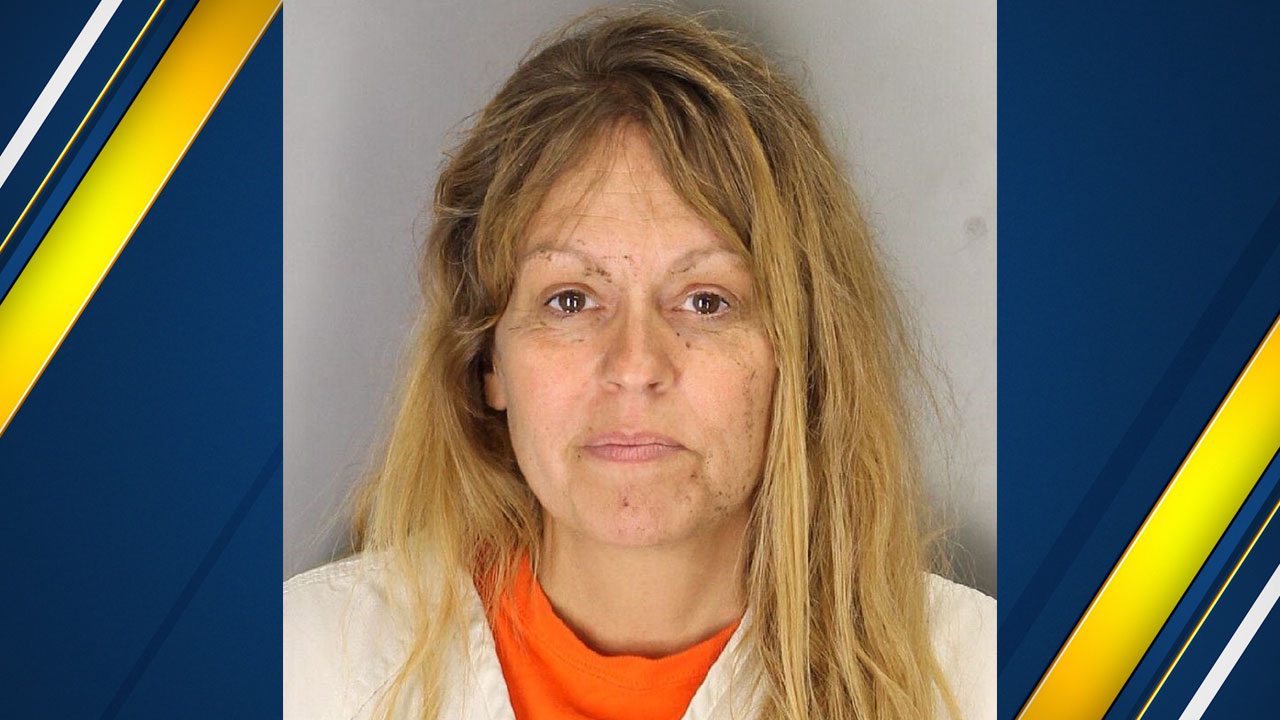 Sherri Telnas, 45, faces murder charges for killing one of her 12-year-old son and seriously injuring her seven-year-old son.

At that time, Sherri Telnas was 34 and living in Mineral County, Montana. That's when, according to the local newspaper, the Mineral Independent, she allegedly attempted to drown her son Jackson, then 10-months-old.

Telnas pleaded no contest to two lesser charges of criminal endangerment as part of a plea agreement with the Mineral County Attorney's Office.

"It is beyond devastating there is a lot of guilt held by most of my family," said Brown. "I am doing everything I can to hold us together as much as possible.

According to Tim Telnas and Brown, the 2008 incident drove a wedge between the family. They had not spoken to their nephews for years.

"Sherri wasn't on the best of terms with the rest of the family," said Brown.

In a family photo, Jackson is seen smiling ear-to-ear. His aunt and uncle describe him as a loving kid with a great sense of humor.

"He was very smart, clever, quick-witted, and he was definitely a people person," said Tim Telnas.

They say 7-year-old Jacob Ray Telnas is selfless and empathetic.

Family Members are now trying to get Jacob Senior to Valley Children's Hospital where he remains in the Intensive Care Unit.

"We are not really sure what's going to happen with little Jacob, and we need to get big Jacob to California as soon as possible," said Brown.