It's earlier than expected, but California is already seeing moderate flu activity, the Centers for Disease Control and Prevention said.

LOS ANGELES (KABC) -- It's earlier than expected, but California is already seeing moderate flu activity, the Centers for Disease Control and Prevention said.

Flu activity usually peaks in January and February, but this year the virus is hitting people pretty hard.

The CDC estimates peak flu season could come between now and the end of January. Already, there have been more than 13,000 confirmed cases of the flu in the United States. That's six times the number reported at this point last year.

"The flu season has been crazy so far, actually starting last Monday. About 30 patients a day have the flu," Physician Assistant Jennifer DeMoss said.

Now, the daily number of patients coming in with flu-like illnesses at Adventist Health Urgent Care in Montrose has more than doubled -- a majority of them testing positive.

Health officials said flu activity is ramping up in Los Angeles County. They reported that 19 people have died so far from the flu.

The most vulnerable are those with a compromised immune system, children 5 years old and under and the elderly. They are the groups more likely to get pneumonia.

"Everybody who I've seen, who have flu, most of them have not had the flu shot, and the people who have had a flu shot, the symptoms are much, much less," DeMoss said.

One reason why so many people are getting so sick this season is because the dominant strain is an Influenza A strain called H3N2. It's known to cause more severe illness, which has sent more people to the hospital.

DeMoss describes the symptoms, "It's shoulder aches, back pain, joint pain and then high fevers -- usually 102, 103," she said.

Although some early reports said this year's vaccine is only 10 percent effective, DeMoss said she's seeing less severe symptoms in those who received the shot. The duration may also be shorter.

The best defense against the flu, besides getting a flu shot, is to wash your hands frequently, don't touch your eyes, nose or mouth and stay warm. Experts say flu viruses tend to replicate faster in cooler temperatures.

The Los Angeles County Health Department is reminding people that it's not too late to get a flu shot. 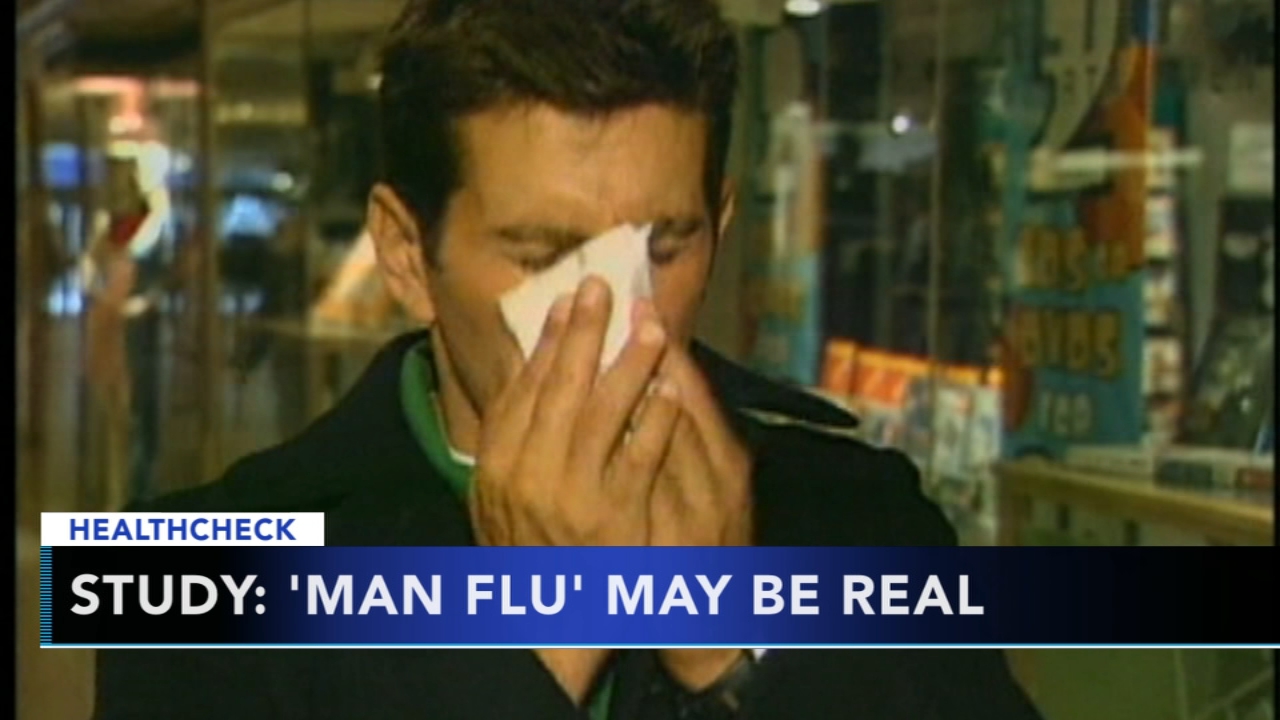 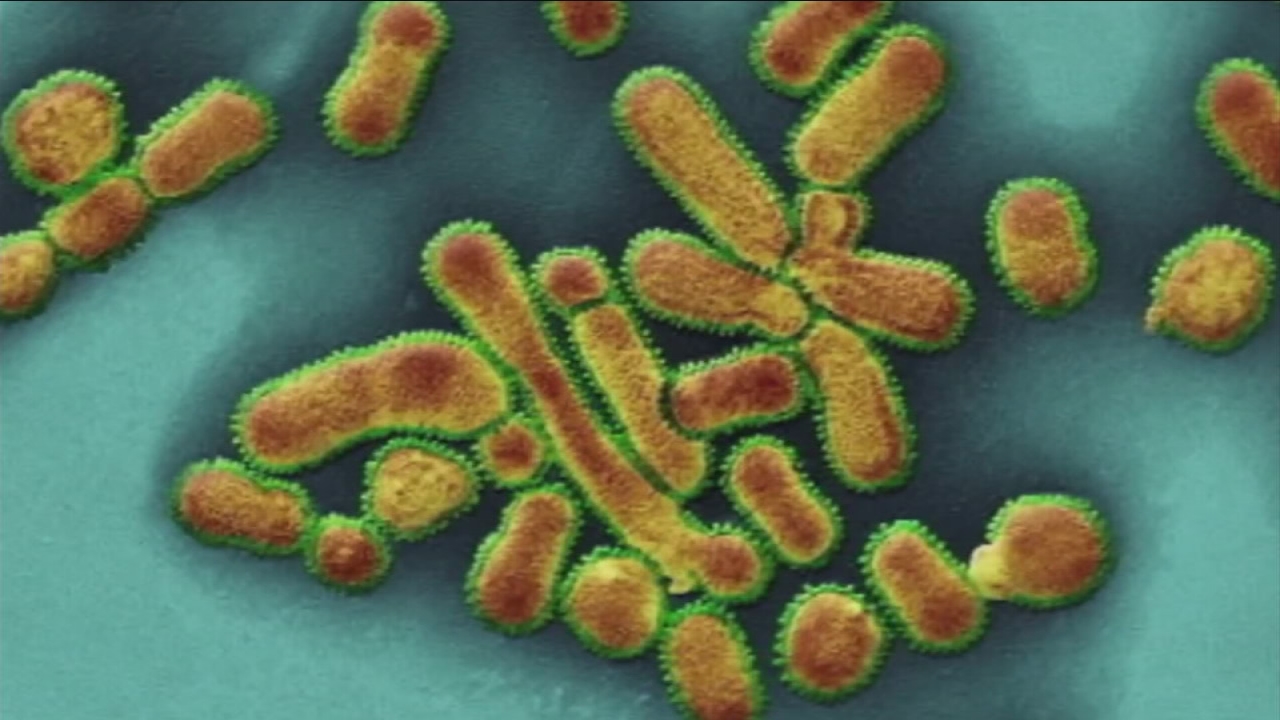