Gov. Newsom announced $650 million in emergency aid will be allocated to cities and counties to combat California's homeless crisis.

"I want to see results, and I want these dollars out, this is an emergency," Newsom said.

He used the Loma Linda Veterans Village as the backdrop for his announcement. He says the 87-unit affordable apartment community is an example of what state money can do for the homeless.

Newsom says the funding will have relatively few strings attached for cities and counties.

On Twitter, the governor blamed the Trump administration for withholding data needed to release the state aid. The U.S. Department of Housing and Urban Development has not yet approved data that state law requires for funding allocation.

Newsom accused the administration of blocking funding approved earlier in the year when the state passed $1 billion for homelessness, including $650 million in emergency homeless aid.

Instead of waiting, Newsom said his administration has collected preliminary homeless data from California communities. Based on those numbers, Newsom said the state will open applications involving as much as $500 million of the money.

The rest will be distributed once the federal numbers are approved.

The Department of Housing and Urban Development declined to respond to Newsom's criticism but said the data will be released in mid-December.

The governor said the emergency funds will help combat homelessness.

"I expect this time next year, and I say this lovingly, I want to see some results," Newsom said. "We don't see results, we're not going to keep throwing money." 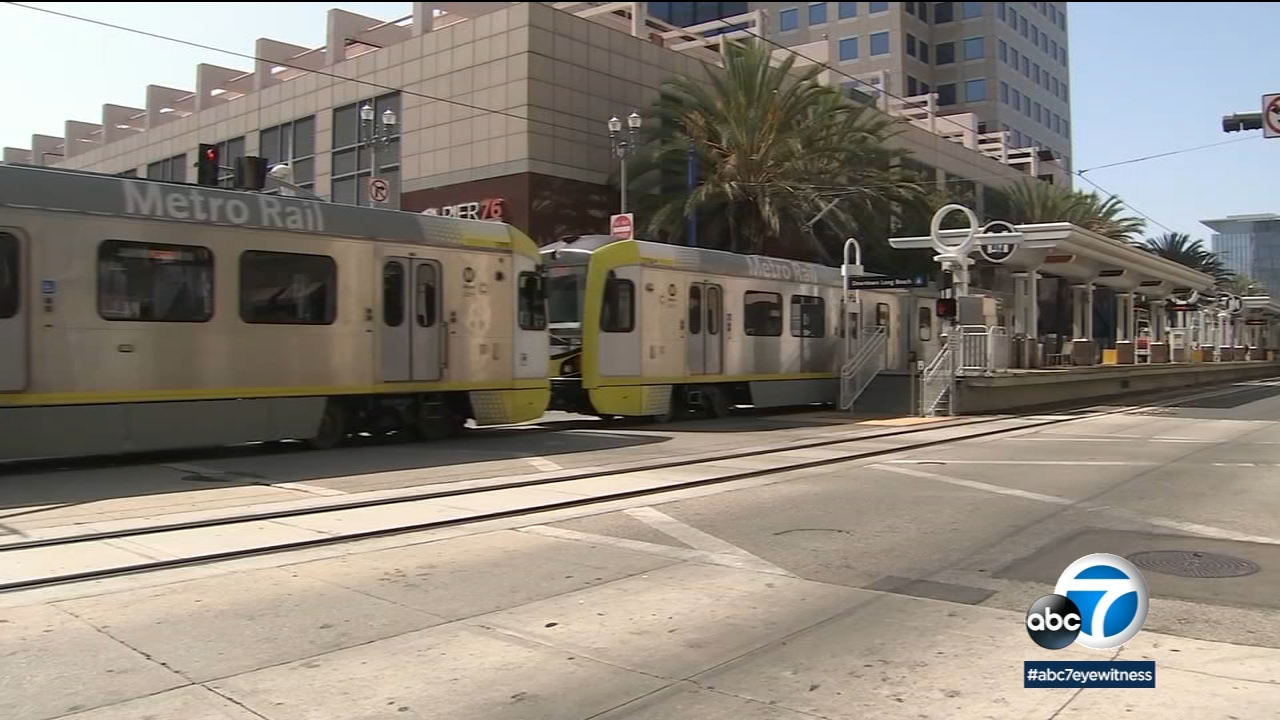