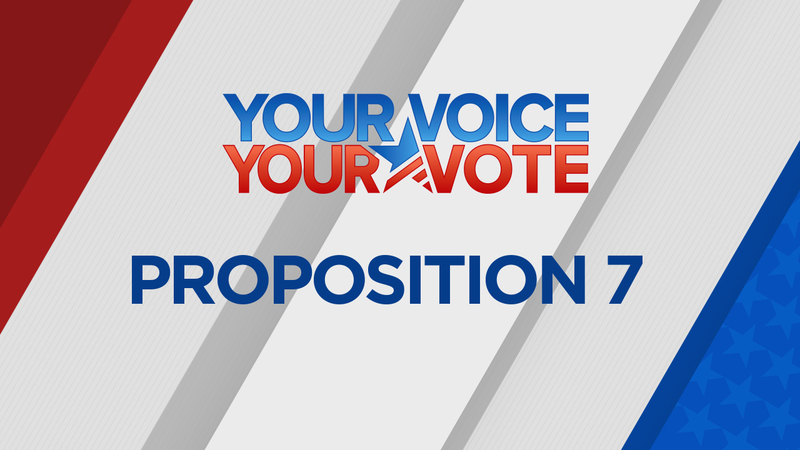 SAN FRANCISCO -- In the November election, California voters will decide on 11 propositions. Here's everything you need to know about Proposition 7.

Members of both the State Assembly and Senate voted for placing this measure on the ballot by a simple majority. Governor Jerry Brown then signed the bill into law.

UC Berkeley Business Professor Severin Borenstein believes being on permanent DST would lead to more traffic accidents (especially involving pedestrians) during the morning commute in winter. More people would be heading to school or work in darkness.*

The entire USA went on year-round Daylight Saving Time from 1942-1945 as a measure to conserve energy during World War II. Farmers were among the most vocal opponents, saying it adversely affected their lifestyle and businesses.

This measure has no direct fiscal effect because changes to daylight saving time would depend on future actions by the Legislature and potentially the federal government.