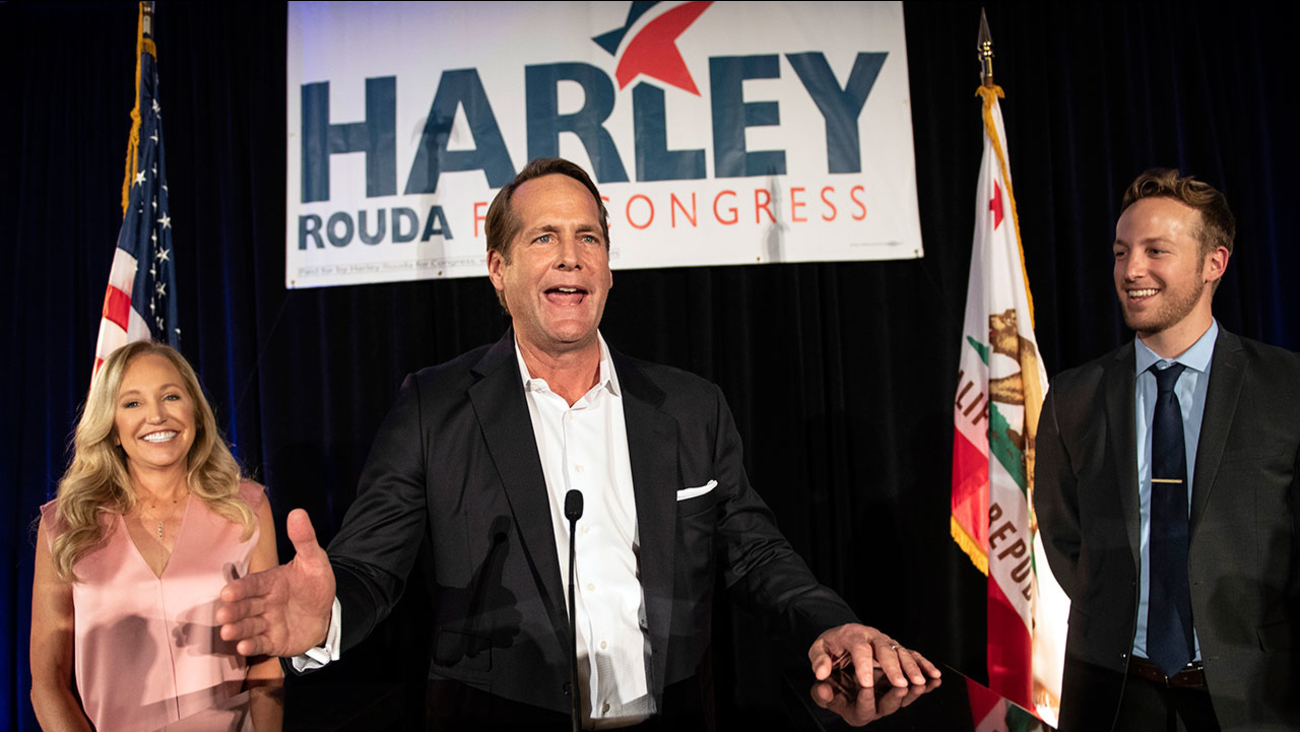 Though Rouda has declared victory, the race has not been officially called. Rouda said in a statement that his campaign is up by 7,328 votes.

"After careful consideration of the data provided by the fantastic team at the Orange County Registrar of Voters, my staff and I are now confident that we have won the Congressional race in California's 48th District," Rouda said.

Rohrabacher's campaign didn't immediately respond to a request for comment from the Associated Press. The 71-year-old Republican is seeking a 16th term.

The seat is one of seven in California targeted by Democrats after those districts were carried by Hillary Clinton in the 2016 presidential race.