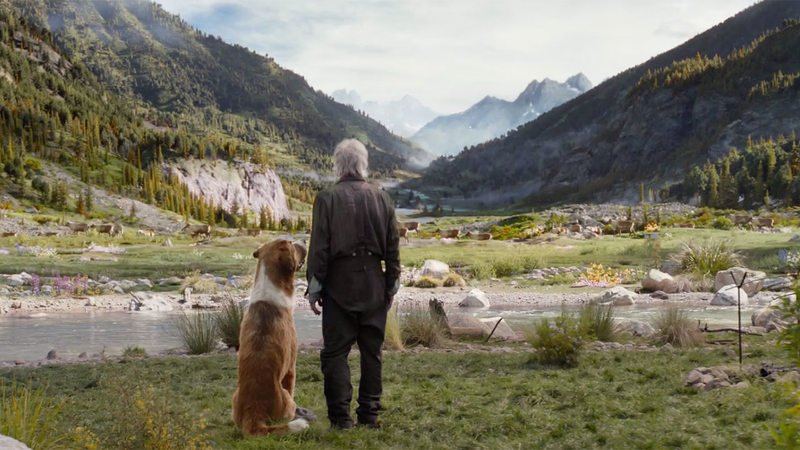 "The Yukon is a dangerous place. You never know what's coming. I came up here because I didn't want to be around anyone -- and then I met Buck."

So begins the new trailer for "The Call of the Wild," released Wednesday morning. Adapted from the literary classic, the film tells the story of Buck, a big-hearted dog whose blissful domestic life is turned upside down when he is suddenly uprooted from his California home and transplanted to the exotic wilds of the Alaskan Yukon during the Gold Rush of the 1890s.

20th Century Fox characterizes the film as a live-action/animation hybrid, saying it uses "cutting-edge visual effects and animation technology in order to render the animals in the film as fully photorealistic -- and emotionally authentic -- characters."