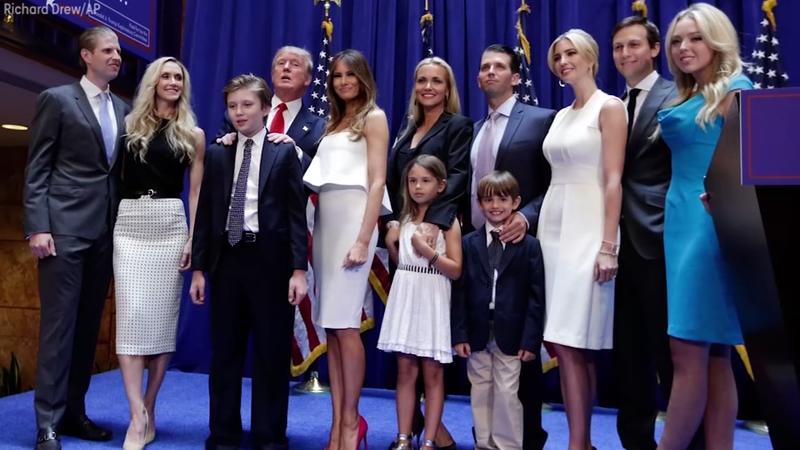 The family of President-elect Donald Trump has played a large role in his campaign that earned a shocking victory in the 2016 presidential election.

Trump has been married three times and has five children. He has said that if he was elected president he would hand over the reins of his company to his three eldest children from his first marriage with Ivana Trump: Donald Jr., Ivanka and Eric.