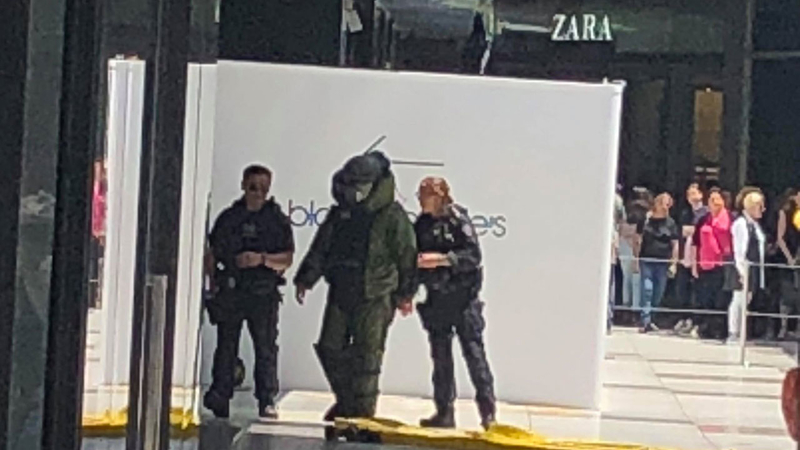 The package was said to be in the Bloomingdale's store, according to the LAPD.

Authorities received the call at about 10 a.m. and bomb squad officials responded to assist in the investigation.

Authorities from the LAPD later determined the package was a set of headphones "wrapped around something" and left under a chair.

It was unclear if someone left the package behind or left them there to retrieve later.
Report a correction or typo
Related topics:
century citylos angeleslos angeles countyevacuationbomb squadmallsuspicious package
Copyright © 2021 KABC-TV. All Rights Reserved.
More Videos
From CNN Newsource affiliates
TOP STORIES