Fans can participate in a punt return game or try some food at the new barbeque at Chargers training camp.

COSTA MESA, Calif. (KABC) -- As the Los Angeles Chargers prepare to host the Seattle Seahawks this weekend in their second preseason game, the team is encouraging fans to come check out training camp in Costa Mesa.

ABC 7 Eyewitness News reporter Ashley Brewer caught up with Chargers Vice President of Fan Experience Mark Tamar to learn about the interactive opportunities at the facility.

"Every single activation here this year is brand-new and we have lots of things for the fans to do," Tamar said.

One of the main attractions a High-Five Zone in which fans get to slap hands with the Chargers players as they make their way out to the practice field.

There is also a moving target game called the Quarterback Challenge as well as the chance for fans to have their photo taken while catching a football in mid-air.

"Even though it's been fairly hot, we've got a chill zone in here, which has misters and fans," Tamar said, adding that there is free water all day for fans to enjoy.

The Charger Girls will be on hand to mingle and take photos with fans, who can also participate in a punt return game or try some food at the new barbeque.

The Chargers finished with a 9-7 record last season. 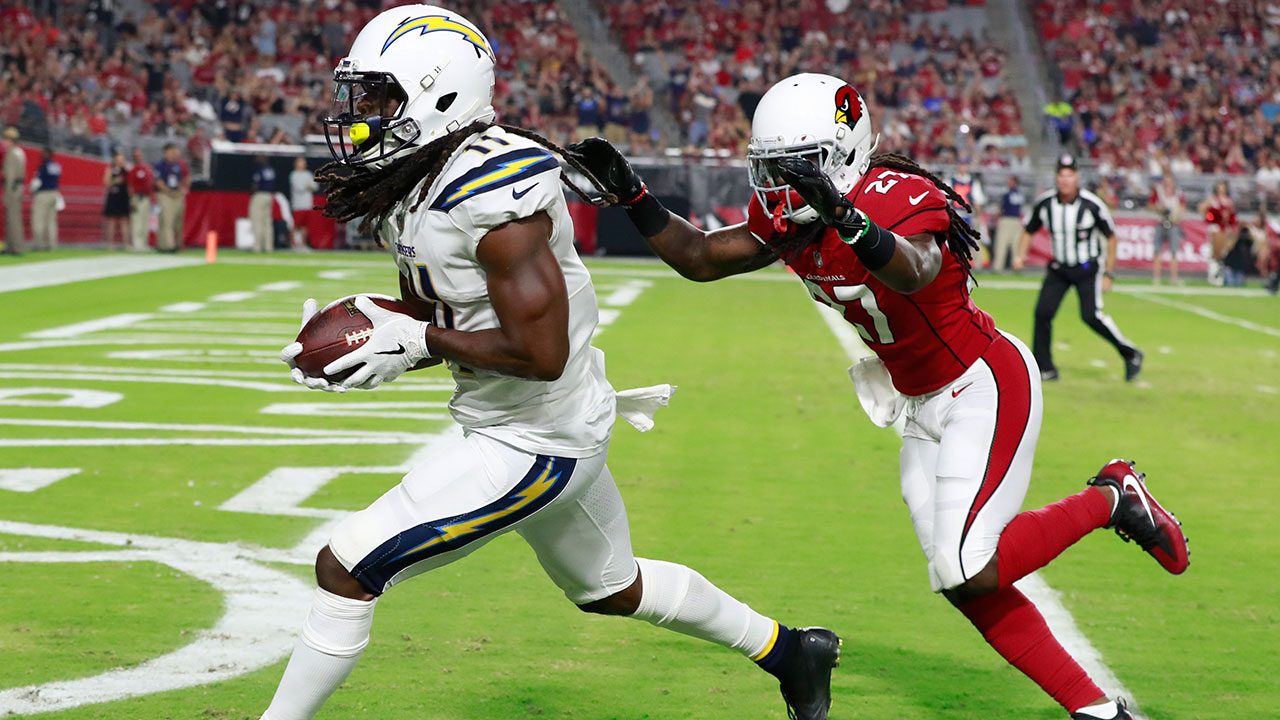 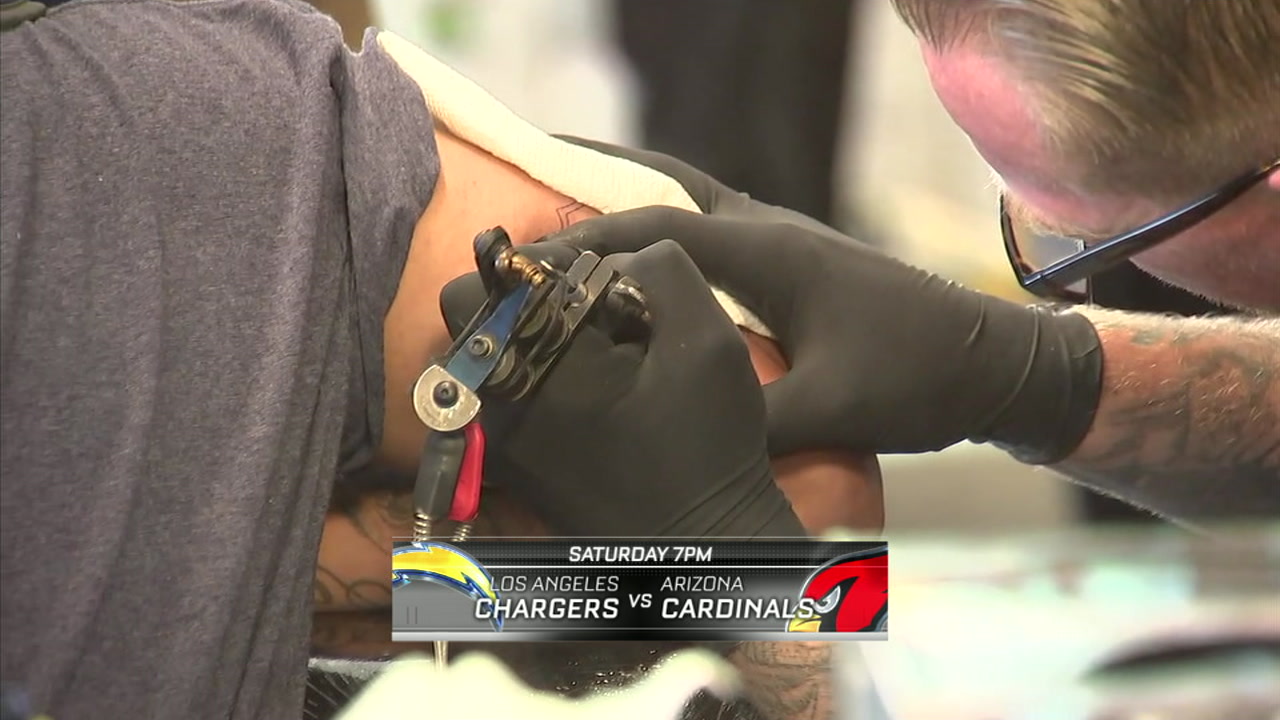