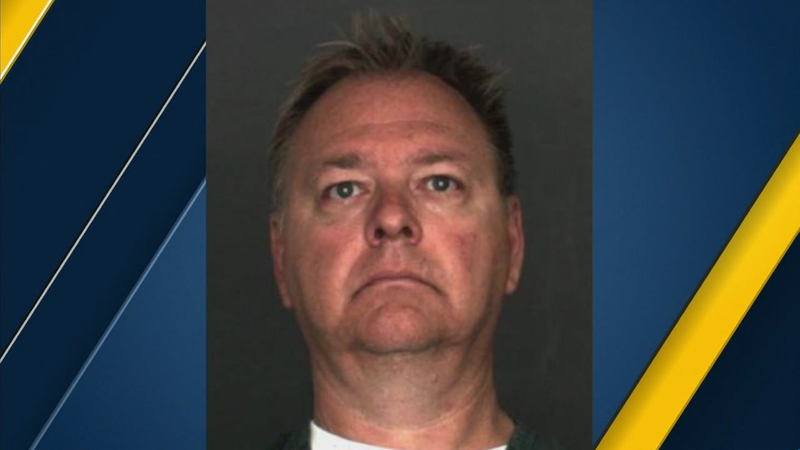 BANNING, Calif. (KABC) -- An arrest for suspected illicit communication with a child has detectives looking for potential victims in three Southern California counties.