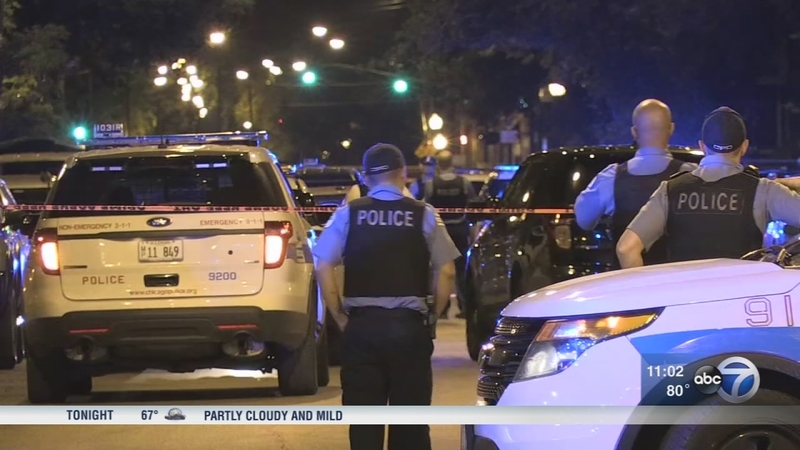 CHICAGO -- The violence plaguing Chicago made international headlines Wednesday, after a violent and bloody Fourth of July weekend.

Of the 102 people shot since Friday night, 14 have died. Police said most of the shootings happened Monday night on the South and West sides of the city.

Detectives said they believe several of the shootings were motivated by gang retaliation, and alcohol was a factor in many others.

Police across Chicago worked around the clock over the holiday weekend. There was a surge in the July 4 death toll. Since midnight, six people died in shootings.

"That's not adding people that are fighting for their life in the hospital now who may be on life support and might succumb to their injuries," said Andrew Holmes, a community activist.

Holmes comforts many families of murder victims in Chicago. He struggled to keep up over the weekend. Aside from the 14 people killed in shootings since Friday night, 88 others were wounded in shootings.

"It sends a bad message - that we have a lot of illegal guns on the street. We still have a long way to go," Holmes said.

In one of the most recent shootings early Wednesday morning, two men were shot and killed and two were injured after several men in a black SUV fired shots at people on a porch near East 110th Street and South Eberhart Avenue in the city's Roseland neighborhood.