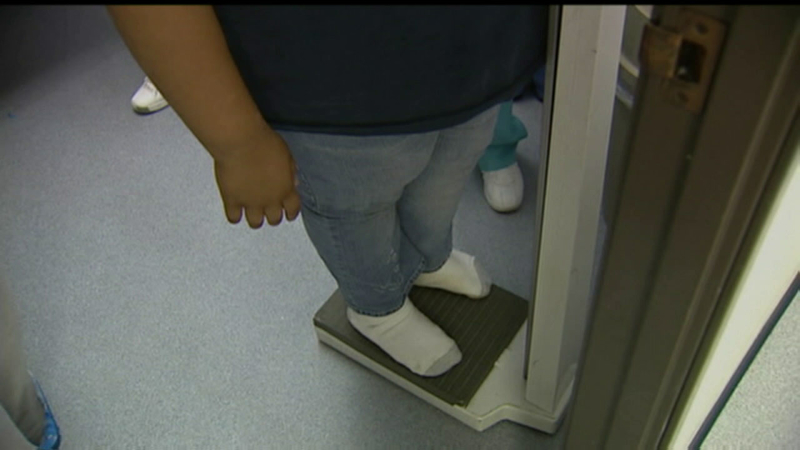 Lifestyle changes can help kids lose weight, but now researchers find a change in attitude might be more important.

With the growing number of overweight kids, USC researchers wondered if there might be more acceptance, but they found the opposite.

There is not necessarily more bullying, but possibly something just as bad.

The study found that overweight children had more false friends, or so called "frenemies," according to Genevieve Dunton, an assistant professor of research in the department of medicine at USC.

"They also were more disliked by peers and more socially rejected by their peers," she said.

Dunton said of the 500 kids between 8 and 12 years that were surveyed, more overweight kids called classmates friends when the feeling was not mutual.

"There's a connection between one's social and emotional health, and potentially the risk of becoming overweight over time," she said.

But it's not just fat shaming in kids' relationships that parents need to be concerned about.

Dunton said fat shaming on a societal level is also an issue.

Being inundated with messages from teachers and public service announcements about how unhealthy it is to be overweight does not give kids the motivation they need to change their lifestyles.

"Ultimately, the study is showing we might want to show more acceptance of being overweight because we are seeing that this ostracism is very detrimental to the children," she said.