WTVD
GREELEY, Colo. -- A Colorado man who pleaded guilty to murdering his pregnant wife and their two children was sentenced to life in prison on Monday. 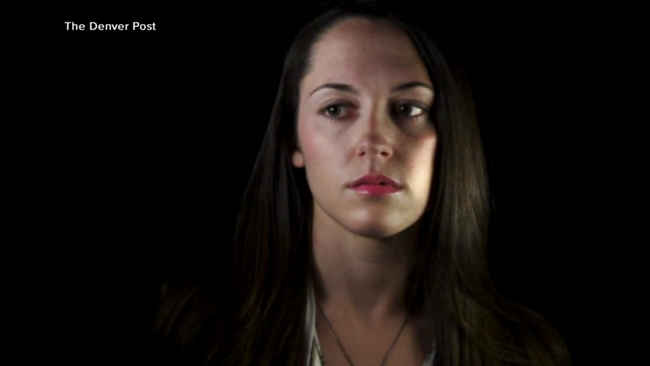 Chris Watts' mistress: 'He lied about everything'
WATTS FAMILY MURDER