"It's very devastating for all of us, for those who have been here since ... close to the origin of the founding of the church," said Pastor Edward Jenkins.

More than 100 firefighters responded to the major emergency fire at Victory Baptist Church at 4802 S. Mckinley Ave. for one hour and 40 minutes.

One firefighter suffered moderate injuries and two others sustained minor injuries; two of them were transported to a hospital while the other was treated at the scene, an LAFD spokesperson said.

Firefighters ended the offensive battle and took up defensive positions outside the building after the interior structure collapsed, trapping multiple firefighters, he said.

The defensive fight was aimed at putting out the flames and protecting structures near the burning building, which was constructed more than 100 years ago.

"It's very devastating for all of us, for those who have been here since ... close to the origin of the founding of the church," said Pastor Edward Jenkins. "To those who were born here and actually grew up in the church and still in the community and outside of the community ... this is all they know."

According to the church, when it celebrated its 24th anniversary, Dr. Martin Luther King Jr. was a guest speaker.

The music department and the Victory Baptist Choir played a major role in the music ministry.

Over the years, notable singers including Mahilia Jackson, Dorothy Maynor, Jester Harston, The Clara Ward Singers, Ethel Waters and others made appearances at the church. 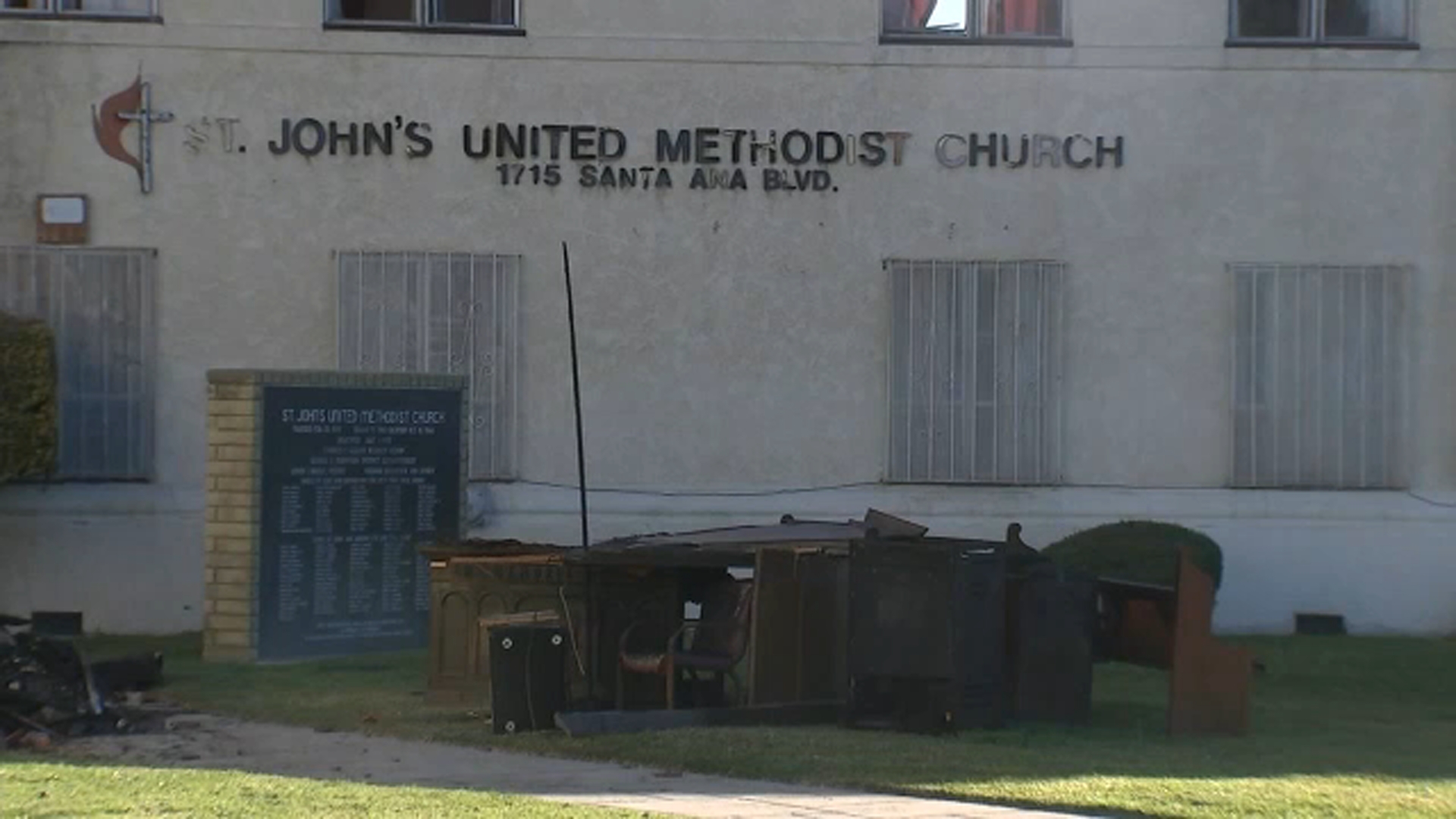 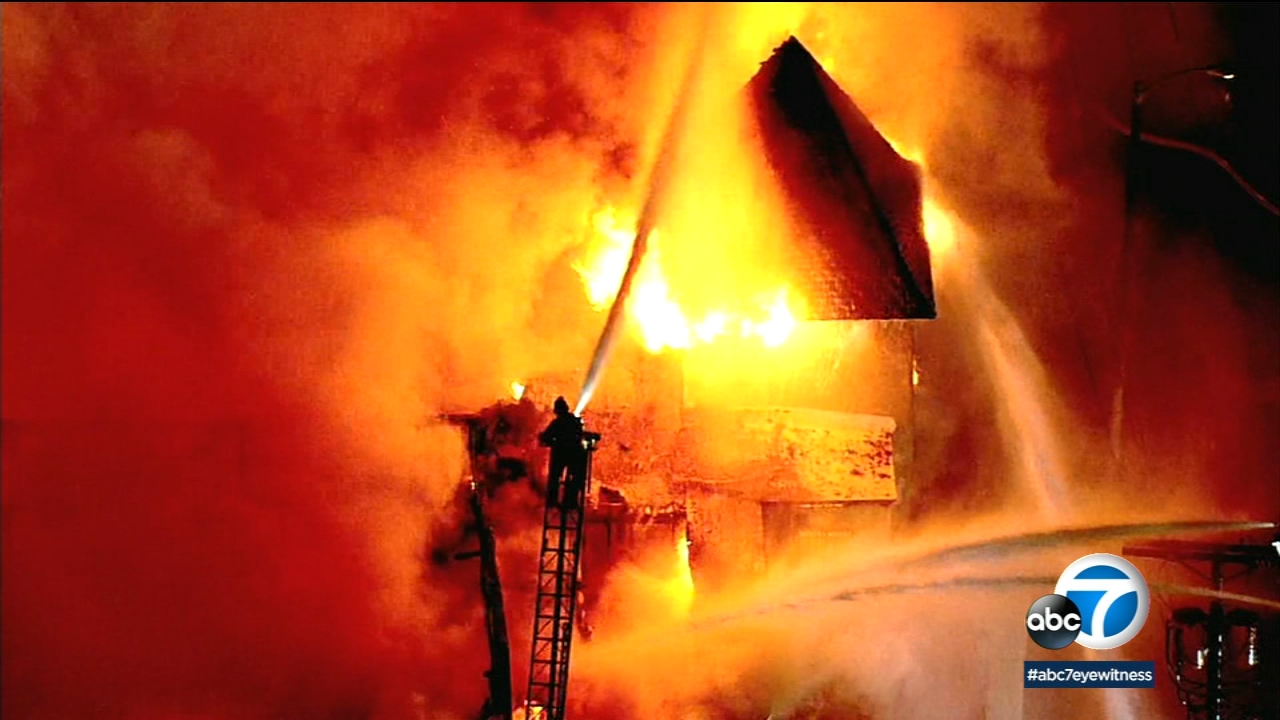 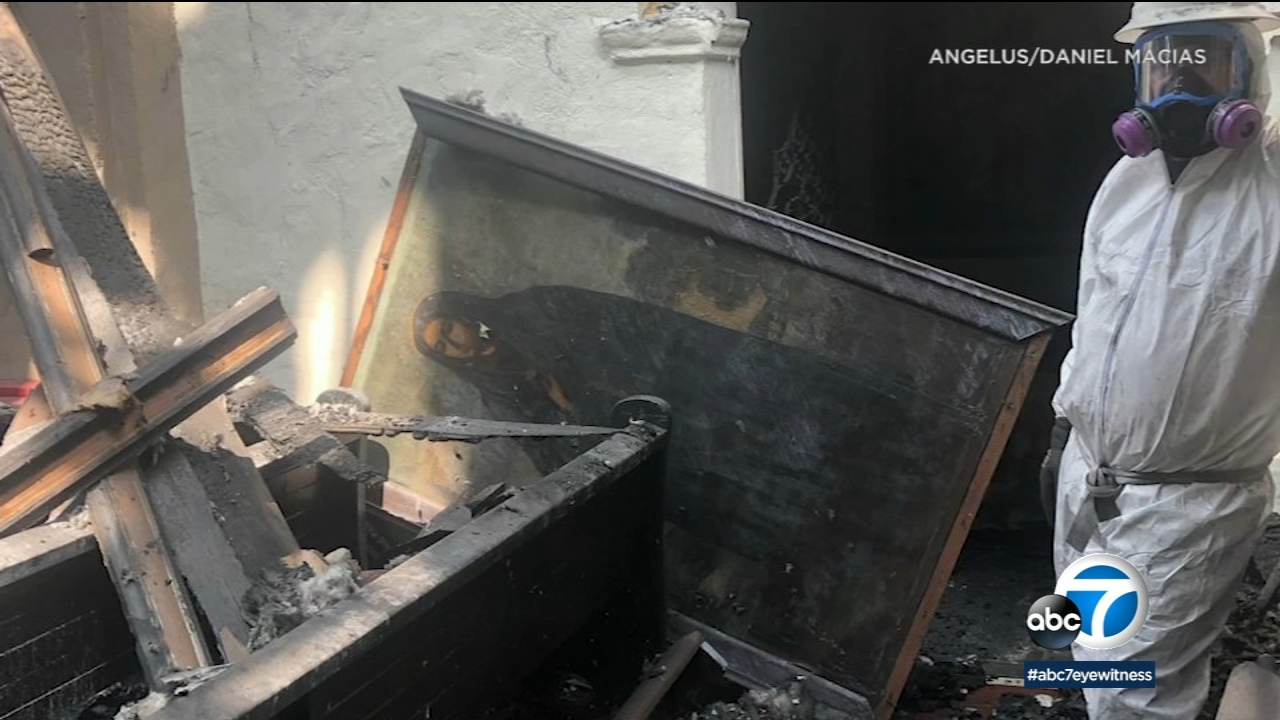 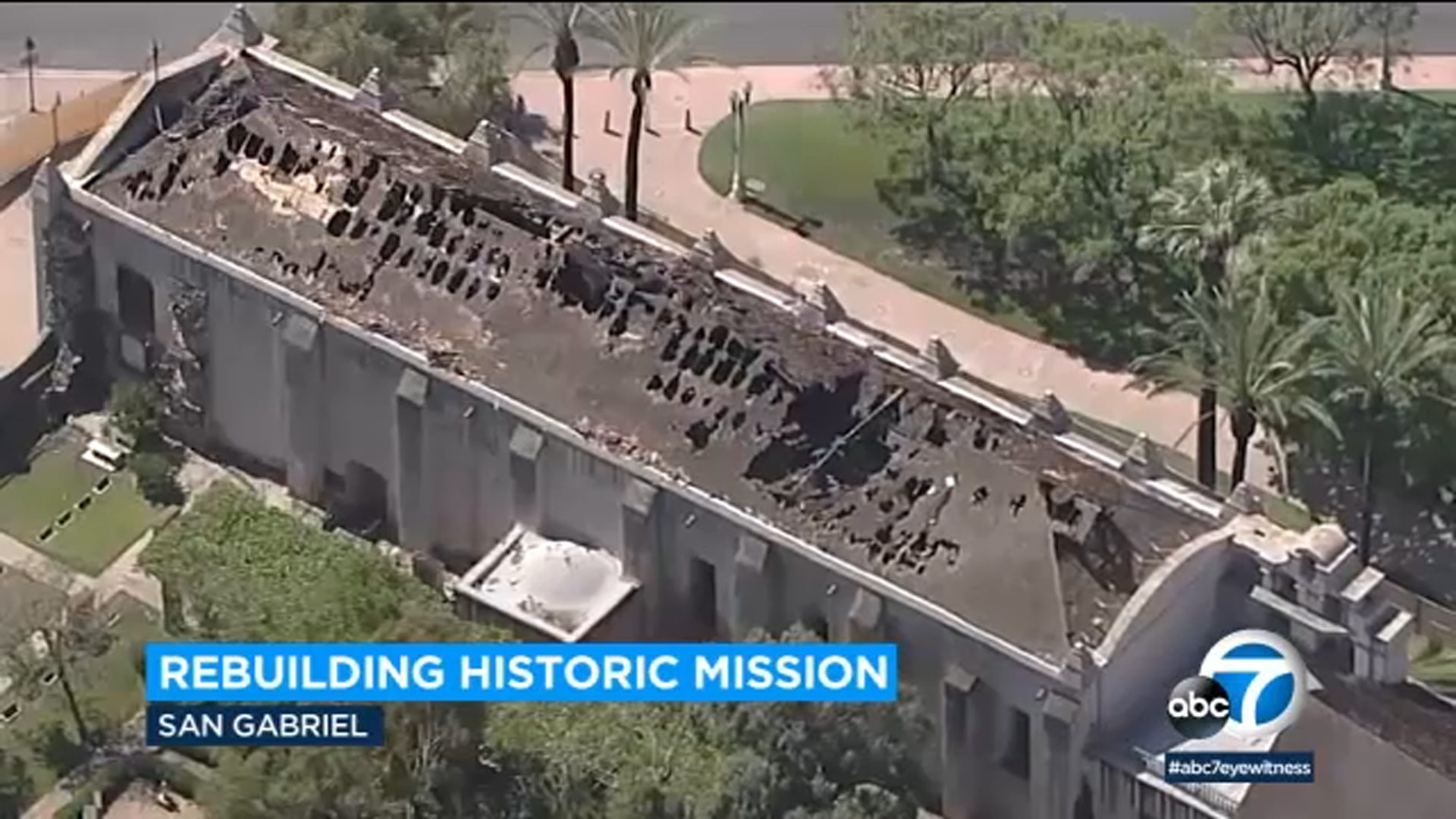