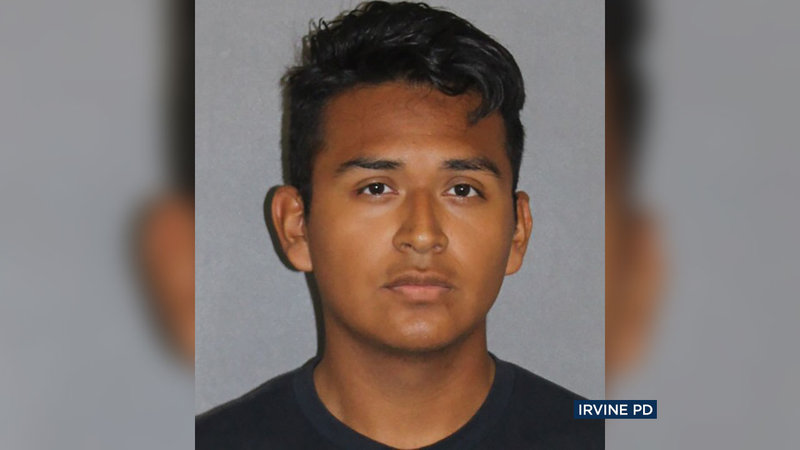 Police say Cruz's group of campers got on the bus after a field trip to Boomers in Irvine, when he allegedly sexually assaulted the child.

"This child was very brave and after the crime occurred, told parents immediately so the parents came forward," said Mohr.

She added the alleged crime occurred in Irvine, so that department took the lead over the case.

During the investigation, detectives say they identified a second 8-year-old victim. They say the alleged crime happened last week, also on the bus.

The pastor of the church sent the statement below to the congregation:

"It is with a heavy heart that we share with you that yesterday an allegation of inappropriate behavior was made against one of our Kids Club Summer Camp Counselors. We are fully cooperating with the authorities and the matter is still under investigation. Safety is of the utmost importance and a top priority in our ministry, so hearing of this allegation is shocking and disheartening. This employee had completed a full criminal background check with the Department of Justice and had no record of arrest or criminal charges. The employee has been terminated. We ask that you join us in praying for all those involved, including prayer for investigators as they determine all of the facts. It is our desire to be fully transparent and for the whole truth to be revealed so that the restoration process can begin. Please lift up our children, parents, Kids Club team, and church family as we seek the Lord's comfort, discernment, direction, and protection."

Irvine police believe his access to children could mean there are more victims out there.

"We encourage them to always come forward with anything they feel is wrong or doesn't seem seem right to them, or is unusual or makes them uncomfortable," said Mohr.