"After weeks of searching the collegiate and pro ranks, interviewing candidates, and speaking with head coaches, athletic directors, NFL executives, and very knowledgeable football people, and after observing Clay in action the past seven weeks, it became abundantly clear that what we were searching for in a coach was right here in front of us," Haden said.

The 24th-ranked Trojans (8-4, 5-3 Pac-12) beat archrival UCLA 40-21 to win the Pac-12 South title on Saturday, capping a seven-week surge under Helton, their then-interim head coach, with their first victory in the crosstown showdown since 2011.

Haden said beating UCLA was not the reason Helton was hired.

Helton, 43, assumed the interim coach role after USC fired Steve Sarkisian in October. He signed a five-year contract with USC on Sunday.

He had been an assistant with USC since 2010, working under both Lane Kiffin and Sarkisian.

"I've had the great experience and fortune to be a part of this special place for six years," Helton said. "In that time, I have learned about the tradition of excellence that USC has, both on and off the field. I totally understand the high bar of excellence and expectations that come with the job. I welcome them with open arms, because as a coach, I expect them of myself."

Helton's players loudly advocated for his promotion to the full-time job, but Haden said Helton's broad support among past and current Trojans was only one factor. USC's team meeting still erupted into raucous celebrations on Monday when Haden told the players about Helton's promotion.

The Trojans will face Stanford on Saturday. 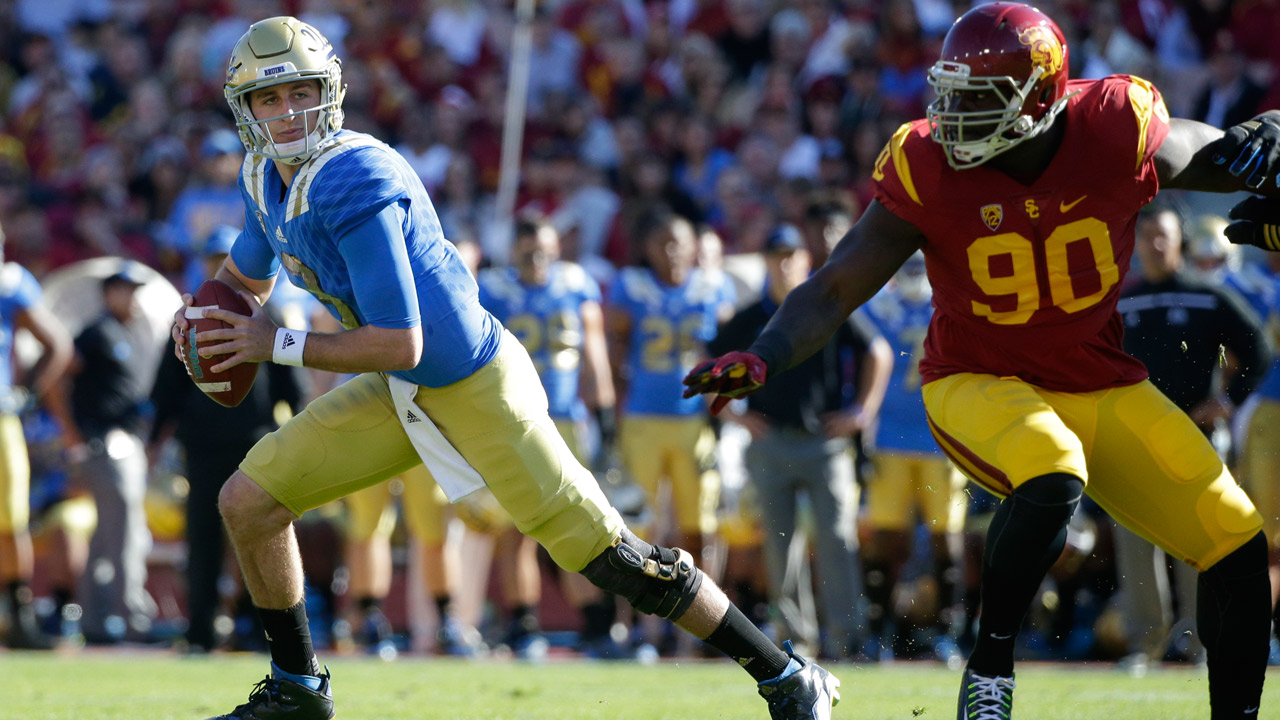 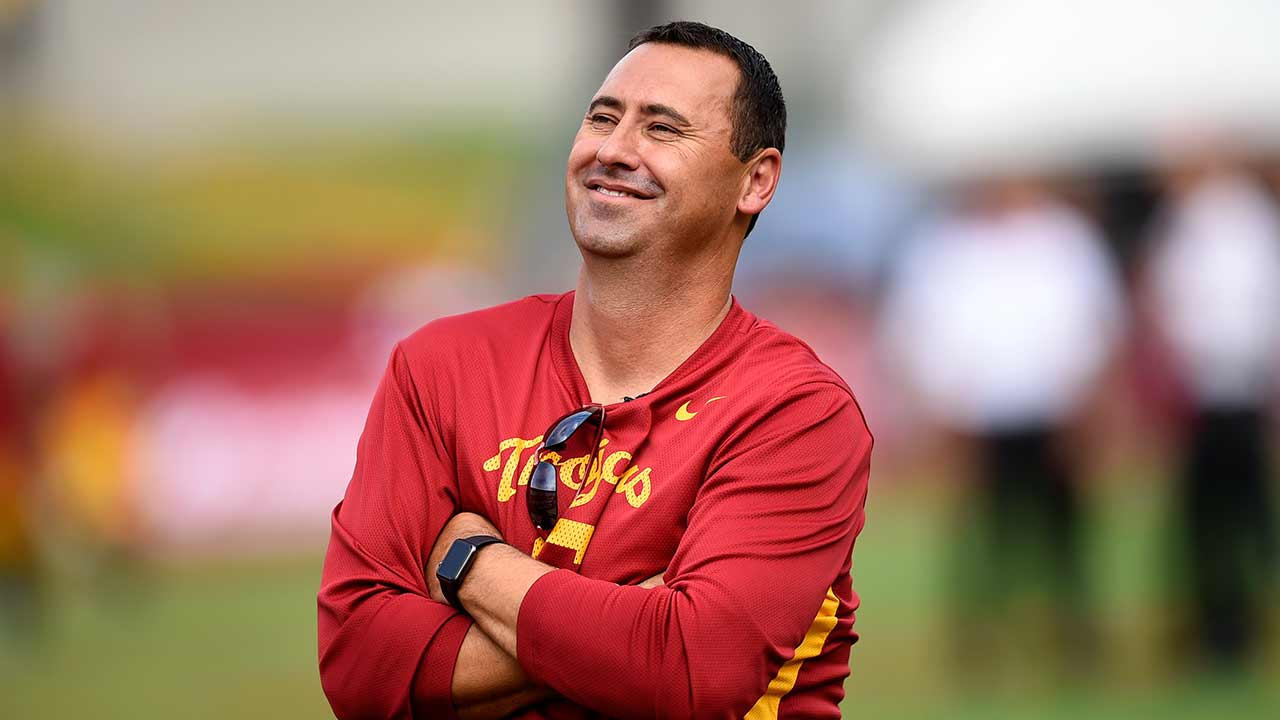