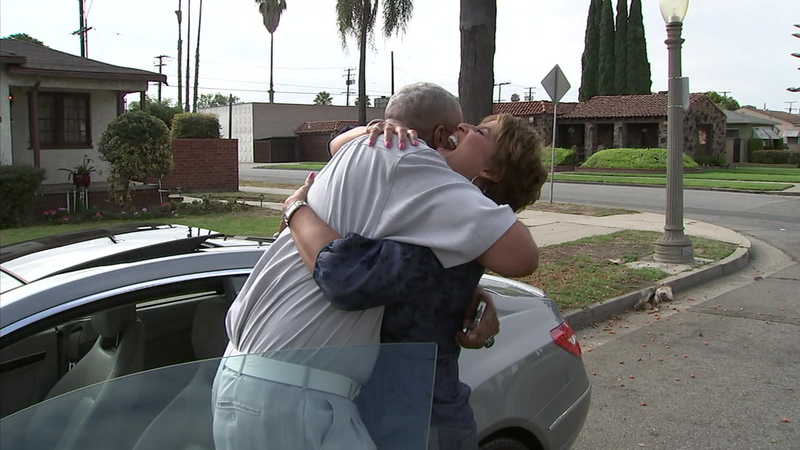 In the Neighborhood: Leslie Sykes says Compton shaped who she is

COMPTON, Calif. (KABC) -- Leslie Sykes grew up in Compton, and she shared some of the places and faces that shaped her life.

Thanks to the Foothill Force Jump Rope Team from La Cañada for joining us in Compton this morning! What do you think? Can I still Double Dutch? #compton #memories #doubledutch #jumprope pic.twitter.com/jWZgdPVXvj