The protest is in direct response to racial injustice, systemic racism, and all forms of oppression.
KABC
By Elena Gomez
HOLLYWOOD (KABC) -- Thousands of people gathered in Hollywood Sunday for an All Black Lives Matter march, organized by black members of the LGBTQ+ community. 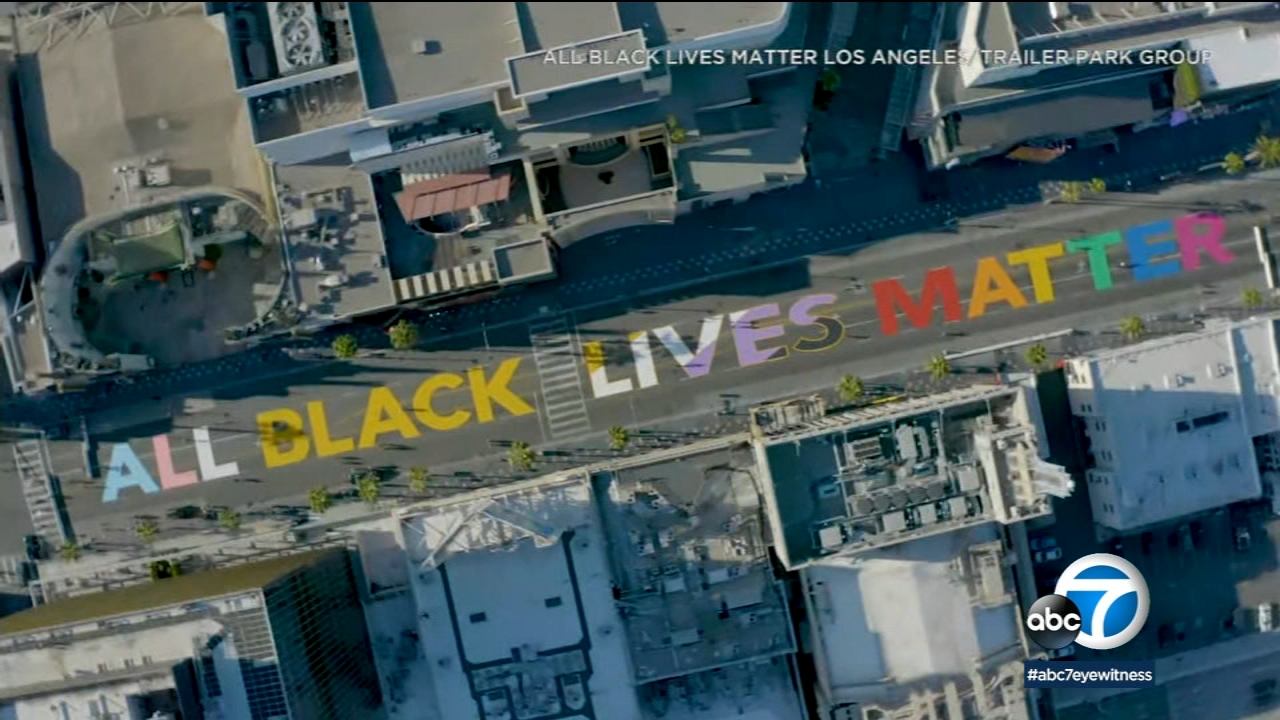