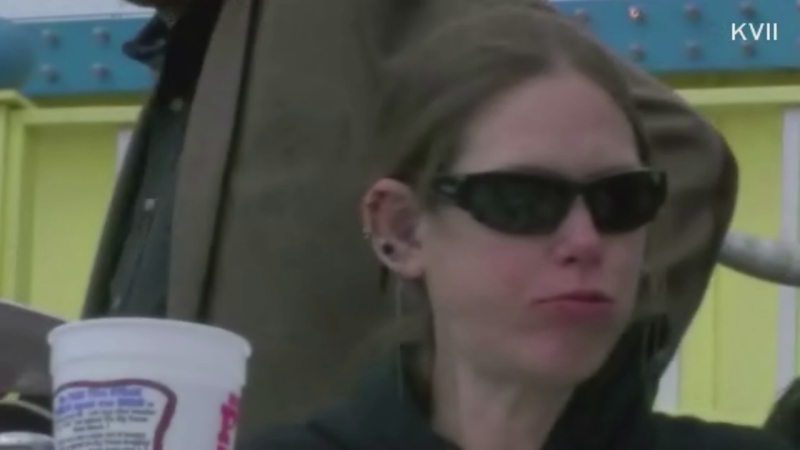 Competitive eater beats her own record

Don't be fooled by her diminutive stature -- Molly Schuyler set a new record in the world of competitive eating this weekend by demolishing three complete steak dinners.

The 124-pound mother of four beat out football players and pro wrestlers at the Big Texan Steak House in the contest. Each steak meal included not only a 72-ounce steak, but also a salad, baked potato, shrimp cocktail and dinner roll. Schuyler beat her previous record for most steak eaten in an hour by finishing the meals in less than 20 minutes.

"We've been doing this contest since 1960, and in all that time we've never had anybody come in to actually eat that many steaks at one time," Bobby Lee, who co-owns the Big Texan, told ABC affiliate KVII. "So this is a first for us, and after 55 years of it, it's a big deal."