Compton baby expected to survive after being shot by brother, LASD says; 1 person taken into custody 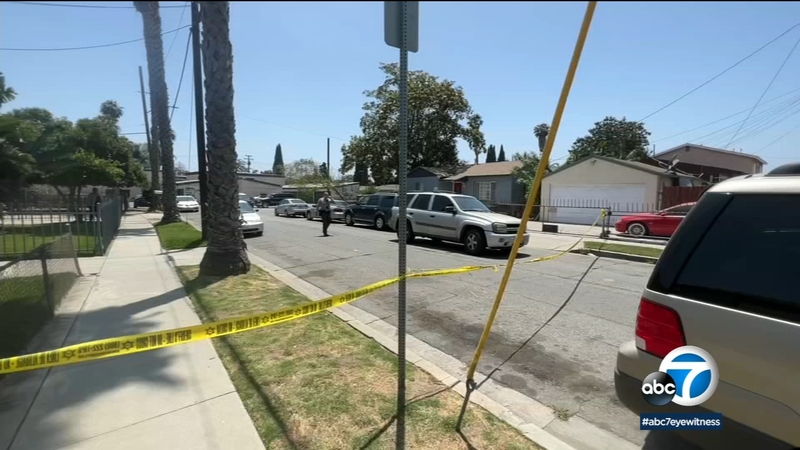 LASD: Compton baby expected to survive after being shot by brother

COMPTON, Calif. (KABC) -- One person has been detained by authorities after a juvenile accidentally shot his baby sister in the city of Compton late Wednesday morning, officials said.

The child is under a year old and is doing fine, according to the Compton Sheriff's Station.

It was not immediately known how old the juvenile is, how he was able to access a firearm, where the parents were during the incident and what led up to the shooting.

ABC7 was told a sheriff's deputy rushed the baby to the hospital in his own vehicle.

MORE | Baby rushed to hospital after being shot in Compton

The Compton Sheriff's Station told Eyewitness News the baby was sent to St. Francis Medical Center in Lynwood, though his or her condition remains unknown.

No one else was injured.

The sheriff's department says it will be up to the Los Angeles County District Attorney's Office to decide whether or not criminal charges will be filed. The investigation is ongoing.