Civil rights activists called for actress Daniele Watts to apologize after claiming she was racially profiled and illegally detained.

LOS ANGELES (KABC) -- Civil rights activists called for actress Daniele Watts to apologize to the LAPD and the community after claiming she was racially profiled and illegally detained.

"We took her word that she had been a victim, but now we know it's not true," said Najee Ali with Project Islam Hope. "So we feel that she has done a disservice to the community and especially those in the civil rights community who backed her claim initially."

Watts was detained last Thursday in Studio City after she and her boyfriend were questioned by the LAPD. Officers were responding to reports of a couple engaging in lewd behavior in a parked car.

She said she was kissing her boyfriend in the front seat of a parked car and accused the police of racial profiling. An audio recording later released by the responding officer reveals Watts refused to identify herself to police.

"Don't make us look dumb," Hutchison said. "Don't make yourself look stupid. Because when you do that, you totally do a disservice to what we consider is still a compelling, major, deadly issue, and that's racial profiling."

LAPD Chief Charlie Beck has said that by all accounts, it appears that the officers did act appropriately, but noted they are investigating the matter.

Eyewitness News reached out to Watts through her representative. So far there has been no response. 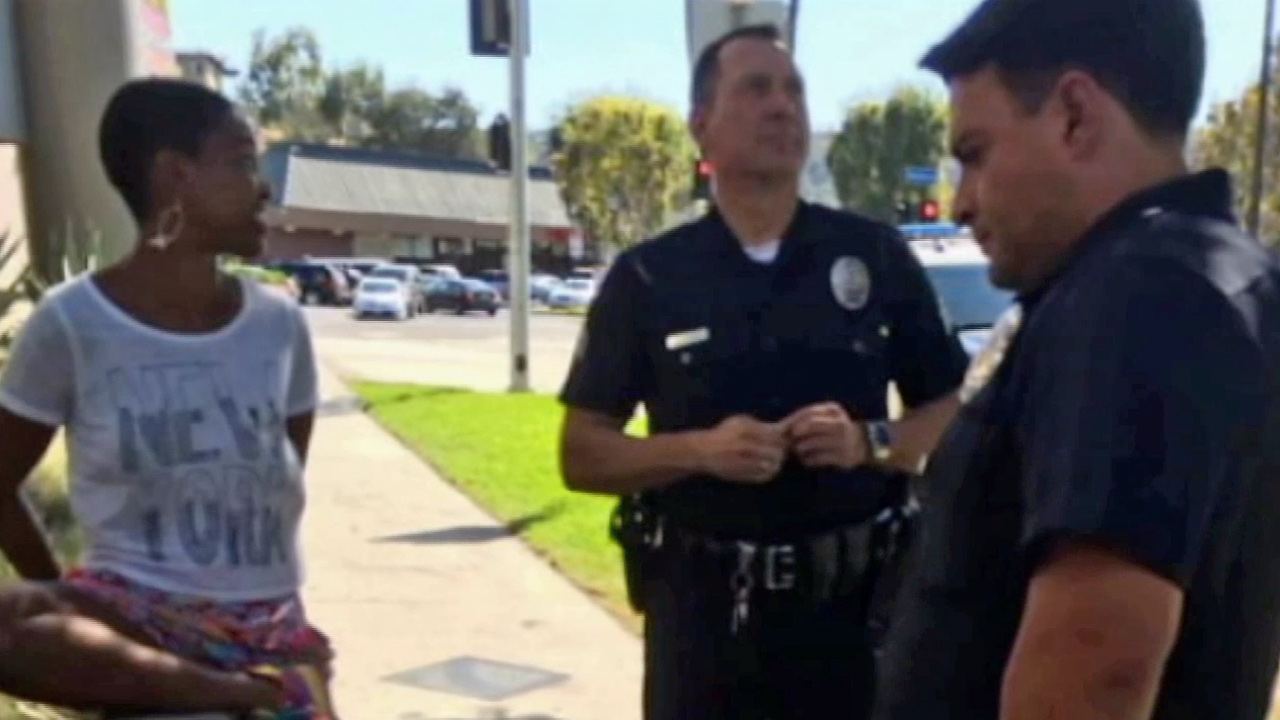 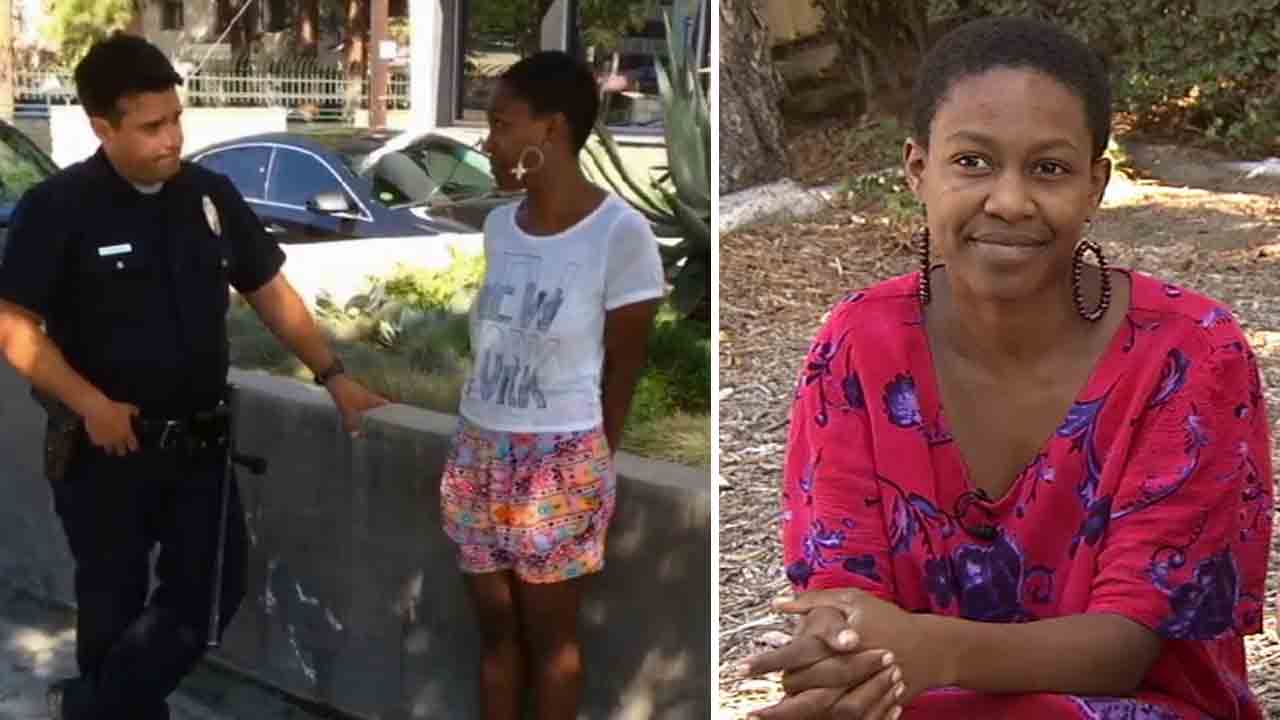 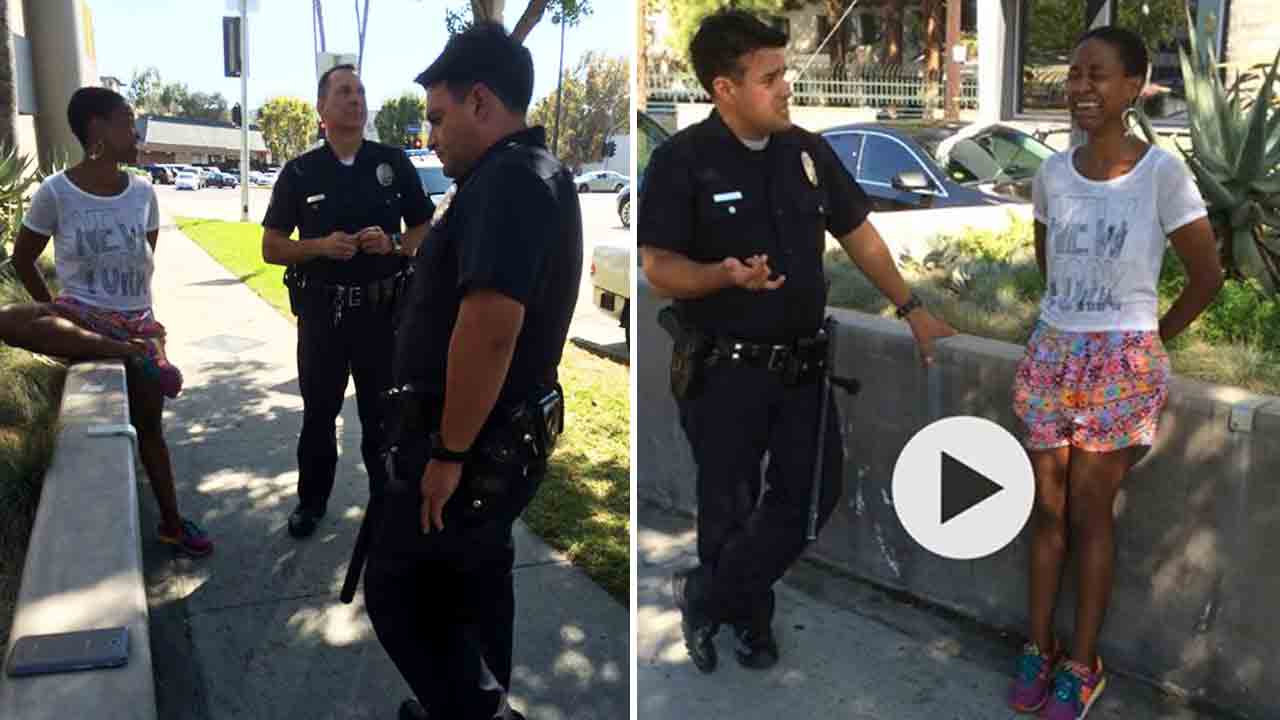