Three eyewitnesses at Epcot theme park said the man became "irate," used profanity and hit the guard.
AP
ORLANDO, Fla. -- A man hit a security guard in the head and threatened to kill him at Epcot theme park when he was asked to follow Disney World's mask rules, sheriff's officials said.

"We expect guests to treat our cast members with courtesy and respect, and while the vast majority of guests have adapted to our new measures, this unfortunate case required law enforcement," Disney spokeswoman Andrea Finger said in a statement.

According to deputies, Toro, his wife and three children arrived at Epcot's security area wearing "improper masks" about 4:40 p.m. on Aug. 14, an arrest report said. They returned to the car and came back to security again. One child still wore a mask that didn't fit Disney's rules.

Toro "began cussing" and said, "Call the police. They will have to shoot me to leave," the arrest report said.

The security guard reached for his phone to notify a supervisor of the escalating situation when Toro struck the guard's head with an "open hand," the report said.

Toro's wife intervened, pushing her husband away from the security guard.

"The male continued cussing at (the security guard) and began threatening that he knew where he lived and was going to kill him," the arrest report said.

The man's wife finally persuaded him to walk away, and they headed back to the parking lot.
The 29-year-old security guard contacted his supervisor and sheriff's deputies on Disney property were called to the scene. He said he was willing to press charges, and Toro was arrested, the report said.

Toro told investigators that the security guard swore at him and that they got into an argument, but denied anything else happened, the arrest report said.

Orange County spokeswoman Despina McLaughlin told the Orlando Sentinel that officials weren't aware of any other violent incidents stemming from people refusing to wear masks in the county.

Note: The above video is from a previous report.

The Walt Disney Company is the parent company of Disney World and this station.
Report a correction or typo
Related topics:
floridatheme parkdisneycoronaviruscoronavirus pandemicu.s. & worlddisney worldcovid 19
Copyright © 2020 by The Associated Press. All Rights Reserved.
DISNEY WORLD 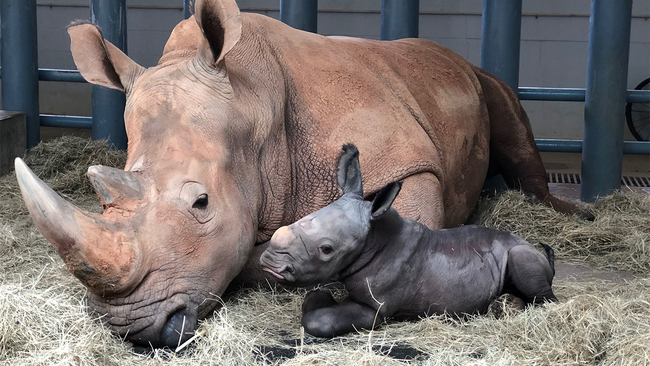 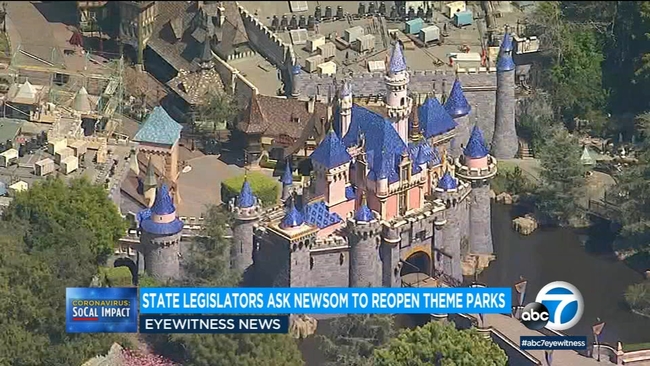