LOS ANGELES (KABC) -- Dodger fans have launched petitions to bring Vin Scully out of retirement to announce the World Series.

At least two petitions have surfaced, saying fans would love to have the "Voice of the Dodgers" back to call the World Series games in Los Angeles.

"It would be fitting to have Vin Scully come back to call the game in Los Angeles for one last series," a fan wrote in one of the petitions, which was posted on gopetition.com.

The gopetition.com petition was launched on Friday and had 225 signatures by 1:15 p.m. Another petition, which was posted on thepetitionsite.com, had 120 supporters.

After Thursday's game, Scully's daughter tweeted a family photo, celebrating the Dodgers' win to clinch a spot in the World Series.

As of now, however, it appears Scully does not have plans to end his retirement any time soon.

The Dodgers public relations team released a statement saying the legendary announcer will not return to call any World Series games, but he will be in attendance. 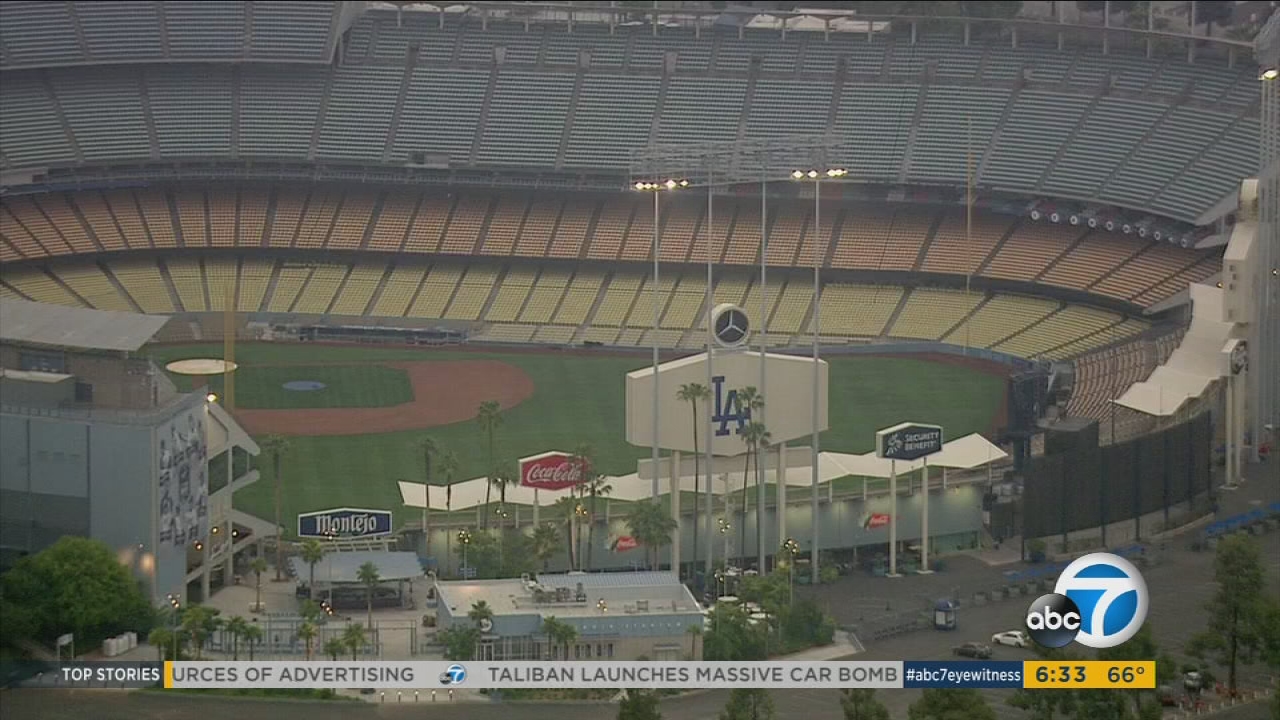 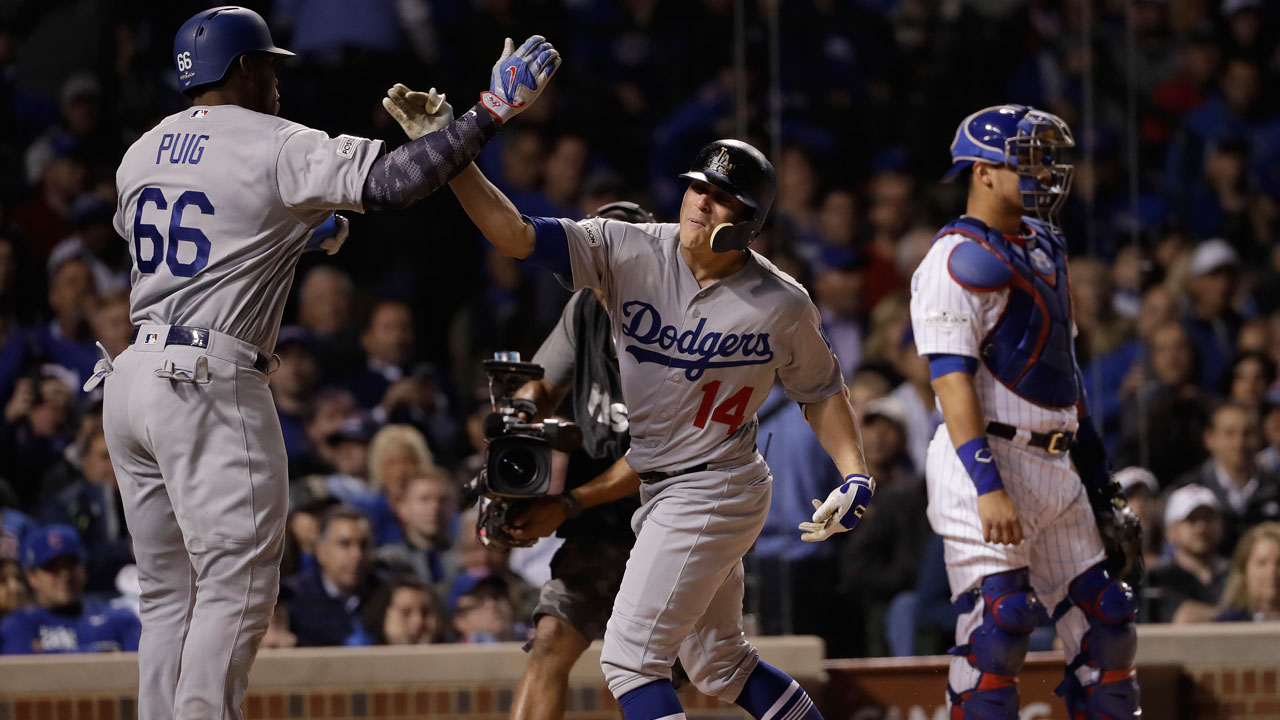 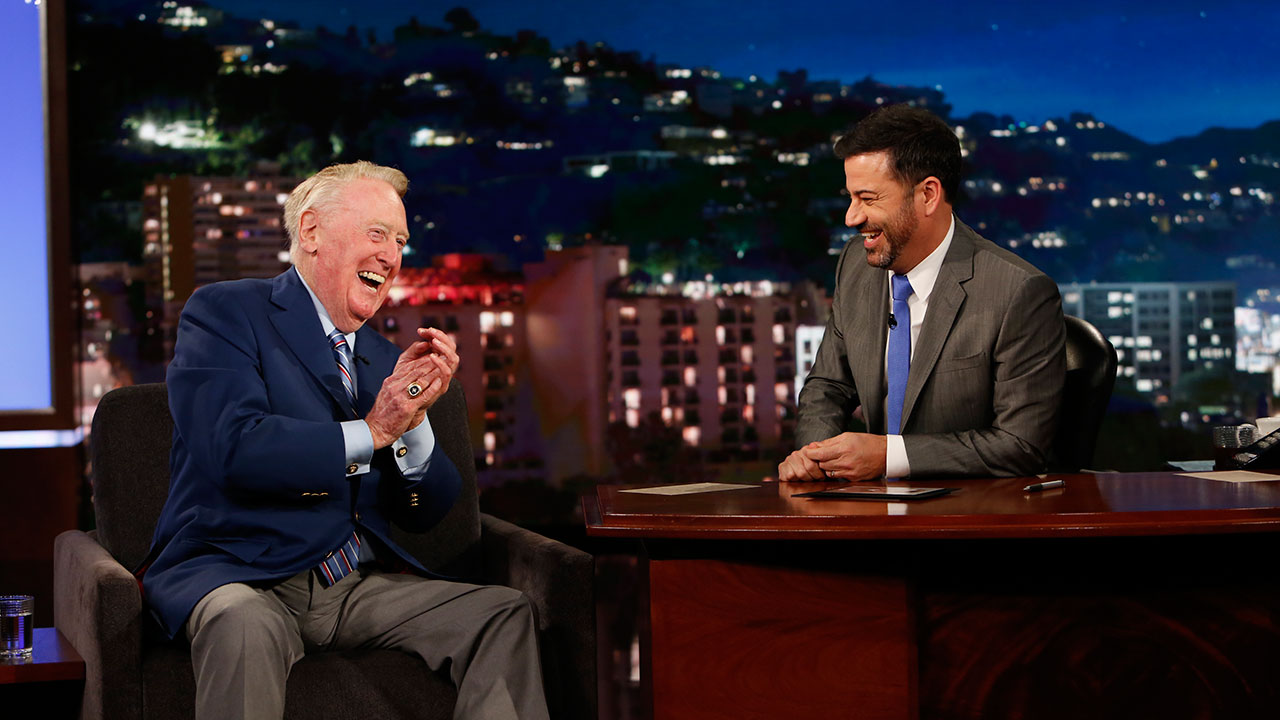 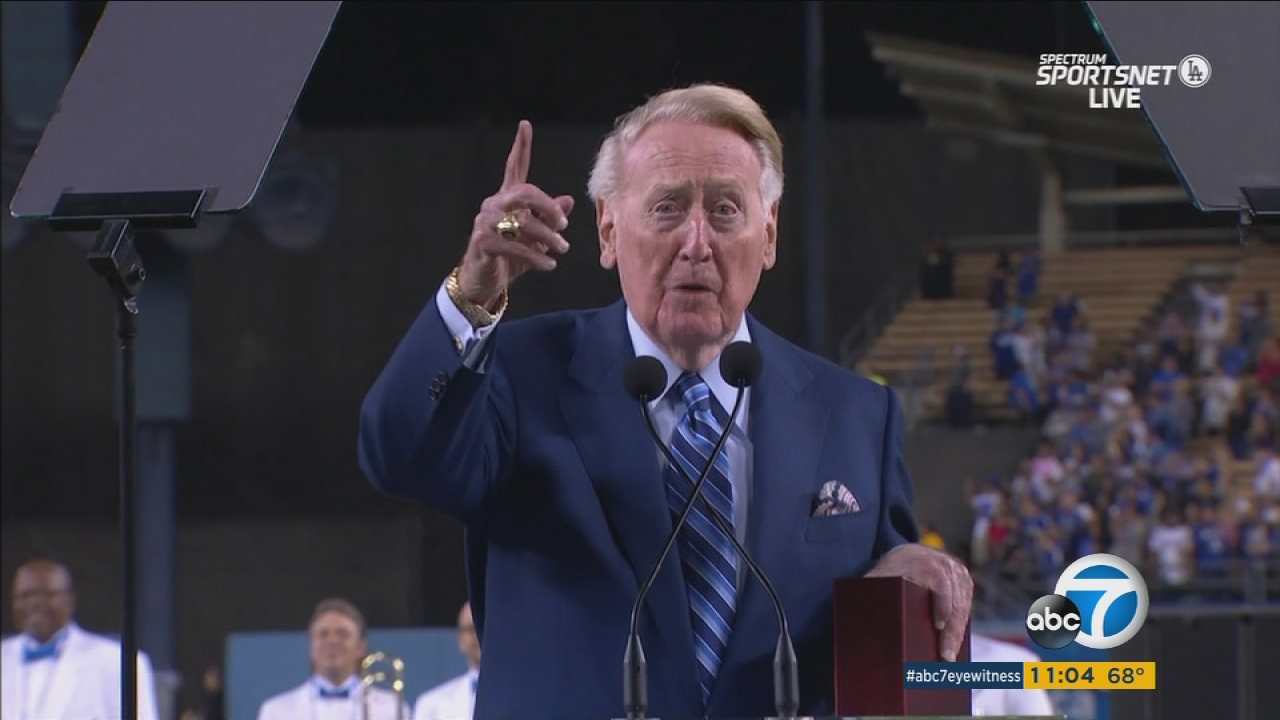