Since then, the dog owner has posted dozens of flyers in the downtown area, hoping someone will recognize her beloved pet.
KABC
By Amy Powell 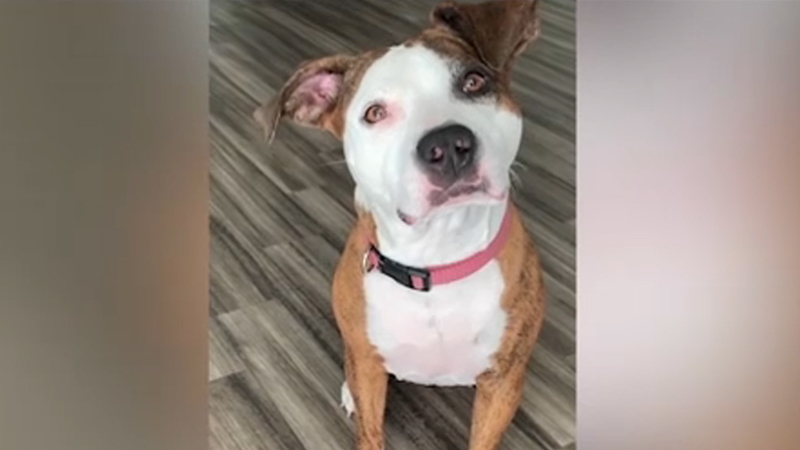 Woman offering $600 reward after car was stolen with dog inside

DOWNTOWN LOS ANGELES (KABC) -- A woman left heartbroken is pleading for help from the community after someone stole her car with her dog inside, and she's even offering a reward.

It happened at a Shell gas station on Olympic Boulevard Tuesday afternoon near her downtown L.A. home.

Brittany Valentine says she left her dog Roxy, who's a cross between a Boxer and a Pit Bull, in her 2020 black Nissan Versa and thought she locked the door before going inside.

When she came out, Valentine says she saw a man driving away in her car. She said she tried to chase the driver down and even got as far as grabbing the door handle. 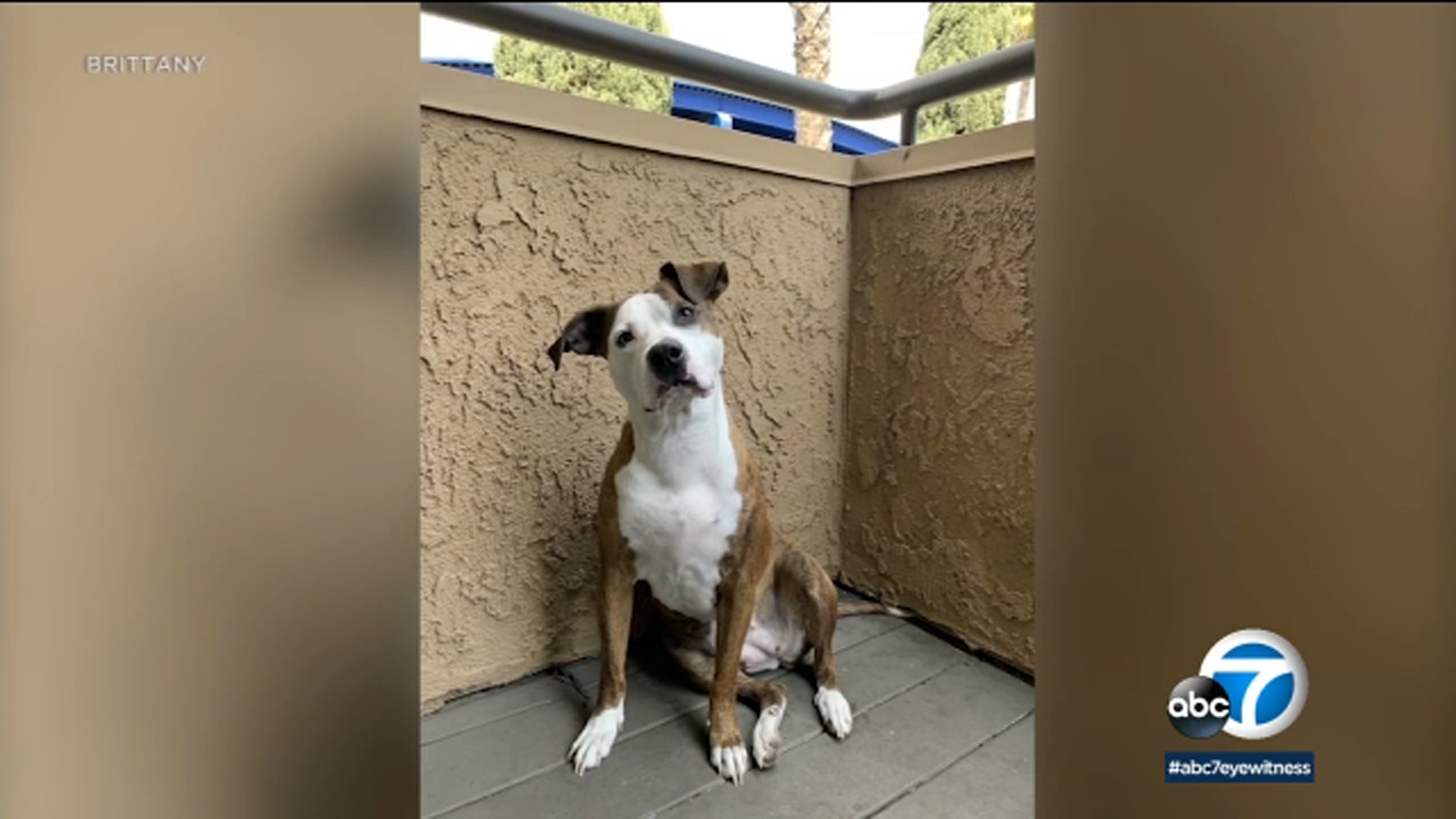 "He just sped off fully with me holding on tight," recalled Valentine. "I'm not going to let Roxy go. The last vision I have of her is me looking at her and her looking at me like, 'What are we supposed to do?'"

Since then, Valentine has posted dozens of flyers in the downtown area, hoping someone will recognize her beloved pet.

"She literally saved my life," said Valentine of Roxy. "She's a stray. She was in the middle of the street as a baby when I found her, and she saved my life that day, and I saved hers, and we've been together ever since."

Valentine is offering a $600 reward and said she doesn't care about the return of the vehicle. She simply wants Roxy.

"She's a sweet girl, and the only reason he felt comfortable enough to go in the car," said Valentine. "She's so nice. She's so nice, and she only knows how to love people."

A Bay Area woman's missing French bulldog has miraculously been found four weeks later and 600 miles away in Mexico.