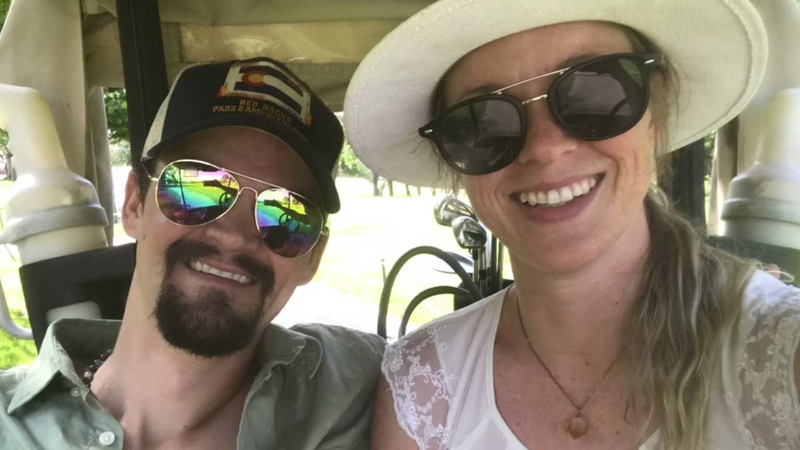 A Colorado couple who once vacationed at the same Dominican Republic resort complex where three Americans died last month said they got so sick during their stay that they cut their vacation short.

"I was having the worst intestinal cramping I have ever experienced," Kaylynn Knull said. "It felt like a chainsaw going through my gut."

Miranda Schaup-Werner, of Allentown, Pennsylvania was found dead at the Luxury Bahia Principe Bouganville hotel on May 25.

Days later a Maryland couple, Edward Holmes and his fiancee Cynthia Day, were found dead in their hotel room at the Grand Bahia Principe La Romana. Officials said that all three died of respiratory failure and pulmonary edema, which is a condition in which the lungs fill with excess fluid.

Knull told KMGH in Denver she felt compelled to speak out about her own experiences from her June 2018 stay at Grand Bahia Principe La Romana after hearing about the deaths.

"It makes my blood boil," she said. "I honestly believe the truth needs to be told."

For Knull and her boyfriend, Tom Schwander, the trip started out as a dream vacation, with the happy couple relaxing on beautiful beaches.

The couple said their troubles started shortly after they decided not to buy a timeshare at the resort.

"As soon as we came back to the room, we noticed it smelled like somebody had dumped paint everywhere," she said. "We were drooling excessively. My eyes would not stop watering."
They continued to exhibit mysterious symptoms even after changing rooms, she said.

"That night, we both woke up soaked in sweat at like 4 in the morning and kind of terrified," she said.

By sunrise, the couple had booked a flight home. They saw a doctor, who said it had likely been poisoning by organophosphate pesticides. Knull believes the resort was using the pesticides on their plants.

When the hotel refused to give a refund or reveal information about the chemical used, the couple filed a lawsuit, asking for $1 million in damages.

The case is stalled in Dominican courts. In the meantime, Knull said she's speaking out because she can't stay silent.

"This sounds way too similar," she said. "At the same resort. I don't know. I can't keep my mouth shut."