But the numbers may change because 87 percent of people who participated in the poll were interviewed before news of Clinton's pneumonia diagnosis.

In the poll, Clinton appears far ahead of Trump, 57 percent to 32 percent, which are margins similar to when Barack Obama defeated Mitt Romney and John McCain, according to the survey.

The poll also showed that Clinton leads by 30 points among women, especially with single mothers. She also leads among white, Asian, Latino and African-American voters. But Clinton trailed by 4 points against Trump when it came to votes from gun owners.

Many of those asked had extremely unfavorable reviews for each candidate: Trump at 52 percent and Clinton at 31 percent.

SurveyUSA spoke with voters about four of the 18 propositions on the ballot, which include the legalization of recreational marijuana and a stricter gun regulation.

Voters appeared to favor Proposition 56, which is a $2 tax increase on cigarettes; Proposition 63, which outlaws large-capacity magazines and requires background checks for ammunition purchases; and Proposition 64, which would regulate and tax recreational marijuana.

The only proposition that may fail in the election, according to poll results, is Proposition 62, which would end the state's death penalty and replace it with life-in-prison sentences.

SurveyUSA interviewed 900 California adults, and of those, 782 were registered to vote. Of those registered voters, 678 were considered likely to vote in the general election.

2. If the election for President of the United States were today, and you were filling out your ballot right now, who would you vote for? (names rotated) Republican Donald Trump? Democrat Hillary Clinton? Libertarian Gary Johnson or Green Party candidate Jill Stein?

10. In the election for United States Senator from California, if you were filling out your ballot right now, who would you vote for? (names rotated) Democrat Kamala Harris? Or Democrat Loretta Sanchez?

Here are 6 issues important to some voters but not to others. In deciding who to support for President, please tell me if a particular issue is...extremely important, important, unimportant, or extremely unimportant.

54% Treat Everyone The Same

30% Tougher On Some Groups 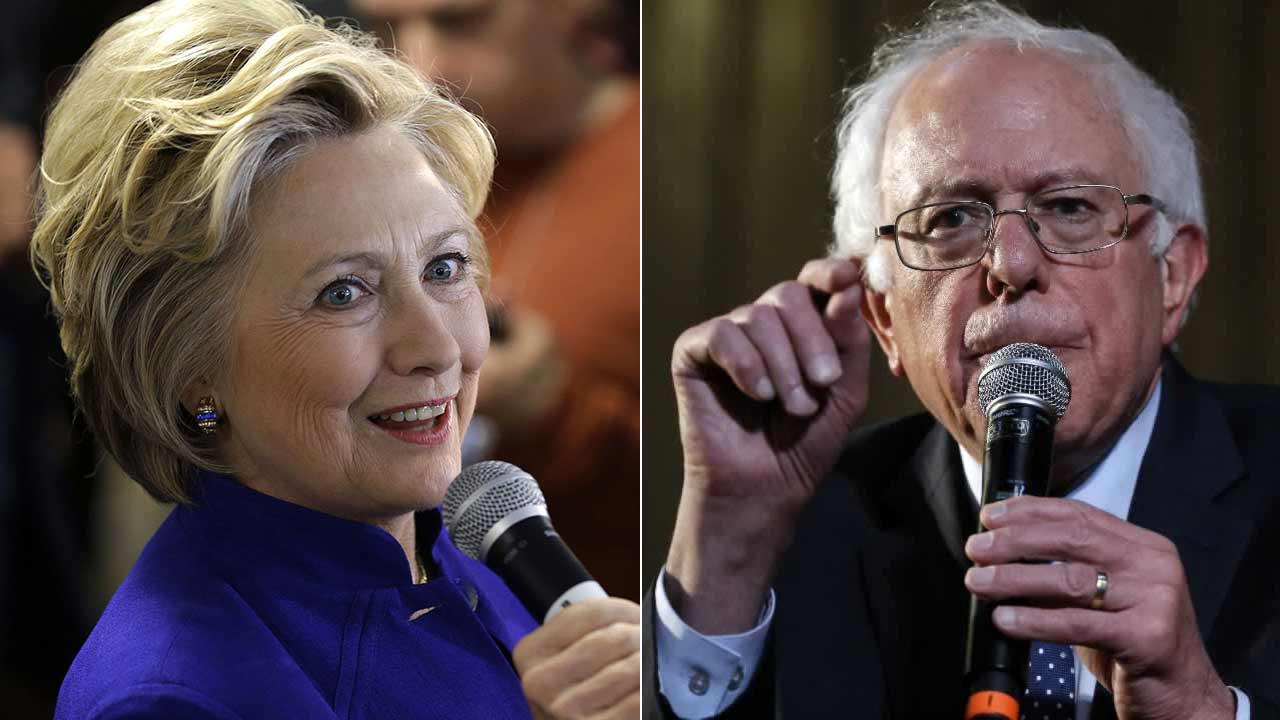 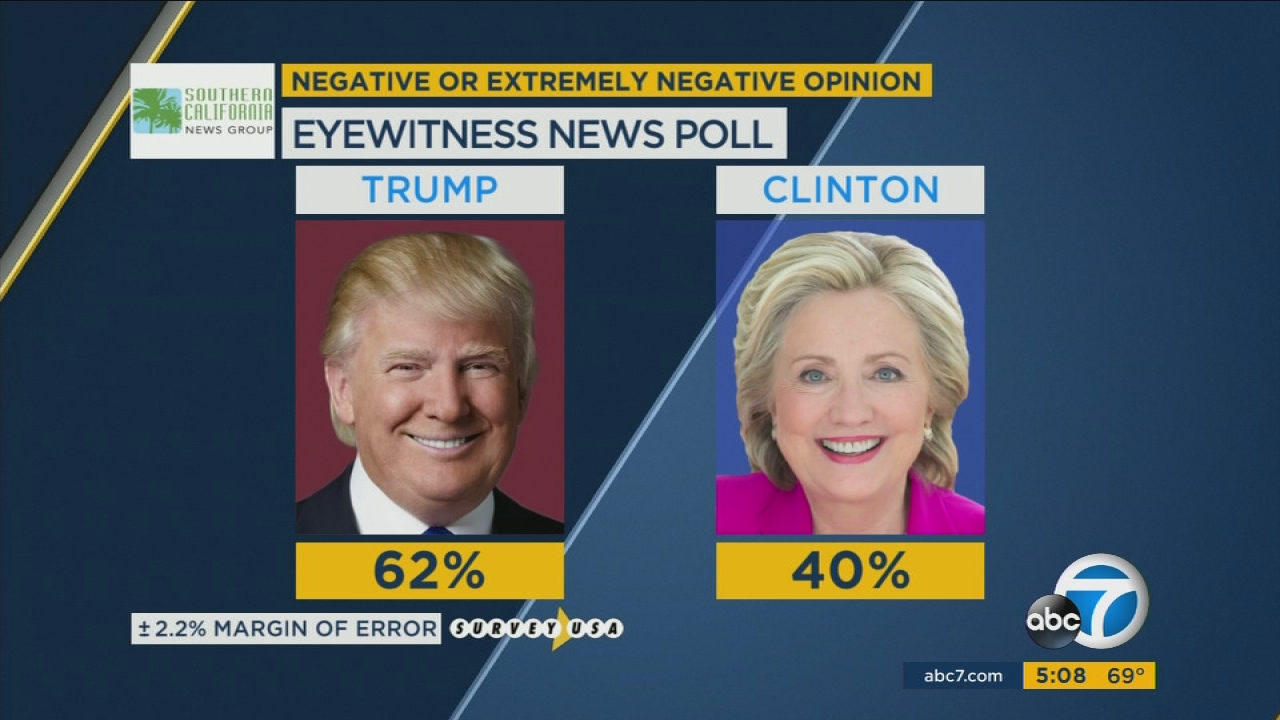