President Trump will travel to California to visit wildfire sites 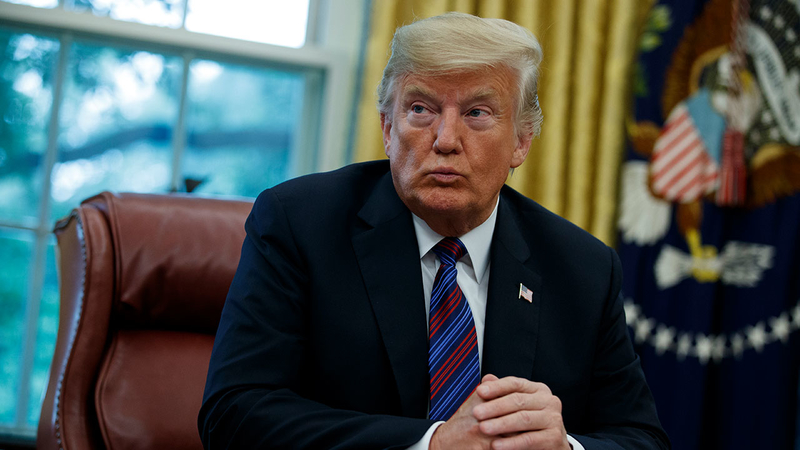 President Trump will travel to California to visit wildfire sites

WASHINGTON (KABC) -- President Donald Trump will travel to California on Saturday to meet with victims of the deadly wildfires that have scorched the state.

The White House announced Thursday that it is still arranging details of his trip to California, and the president will visit people who have been impacted by the fires.

Containment of the Woolsey Fire rose Thursday as firefighters continued to make progress against the massive blaze.

It was not immediately known if Trump will visit both fire zones, but it is known that he'll land at Beale Air Force Base, north of Sacramento.

The fires in Northern and Southern California started last week and prompted the evacuation of hundreds of thousands of people and the destruction of thousands of homes.

At least 56 people were killed in and nearby the Northern California town of Paradise, which was leveled by the fire.

Two people were killed by the Southern California fire and a third death in that fire zone is under investigation as possibly linked to the fire.

The announcement comes about a week after Trump sent a critical tweet blaming the fires on forest mismanagement.

There is no reason for these massive, deadly and costly forest fires in California except that forest management is so poor. Billions of dollars are given each year, with so many lives lost, all because of gross mismanagement of the forests. Remedy now, or no more Fed payments!