6 donkeys killed after they were hit by train in Redlands

Animal control crews arrived shortly after to humanely euthanize the animals, which frequent the area, according to the city.

Six donkeys were killed in Redlands when they were hit by a moving train on Wednesday, and residents believe it's part of an even bigger problem.

REDLANDS, Calif. (KABC) -- A total of six donkeys were killed in Redlands when they were hit by a moving train on Wednesday, and residents believe it's part of an even bigger problem.

The incident happened at around 7 a.m. along San Timoteo Canyon. A herd of donkeys were on the tracks when a Union Pacific train struck and killed several of the animals.

"We're all looking at the donkeys and then I realize, 'Oh my gosh. They are all on the tracks!" said Christina Bersane, a nearby resident who says she's used to seeing wild donkeys in the area.

She said she and her fiancé along with three young children witnessed the incident. Bersane said she tried to pull over and help the animals.

"As I am running, I couldn't get to them on time and the train tried to stop and it skidded a little bit and it almost stopped, but it was too late," she recalled.

Animal control crews arrived shortly after to humanely euthanize the animals, which frequent the area, according to the city.

"We have feral donkeys in the canyon here," explained Redlands spokesperson Carl Baker. "There's a water source on the other side of the tracks that attracts them. So they are either crossing a busy road or railroad tracks."

Meanwhile, Janet O'Connor, who owns the Sundance Ranch on the San Bernardino County line, says more needs to be done to curb the donkey population, which she says is overwhelming the community and making roadways unsafe for drivers and other animals.

"I mean I am an animal lover. I have horses and burros, but something has to be done so this doesn't happen all the time," she said.

Both Riverside and San Bernardino Counties have experienced challenges with wild donkeys.

In response to the latest incident San Bernardino County said in a statement that reads in part, "The Animals Are First Fund (ARFF), San Bernardino County's non-profit charitable organization, is in negotiations with DonkeyLand Rescue to schedule the next phase of the burro sterilization project."

The county also said 250 male donkeys have already been sterilized and crews are working with DonkeyLand Rescue to establish a long-term sanctuary for the animals.

But for Bersane and her family, Wednesday's experience has left them shaken and wishes more could've be done to save the donkeys. 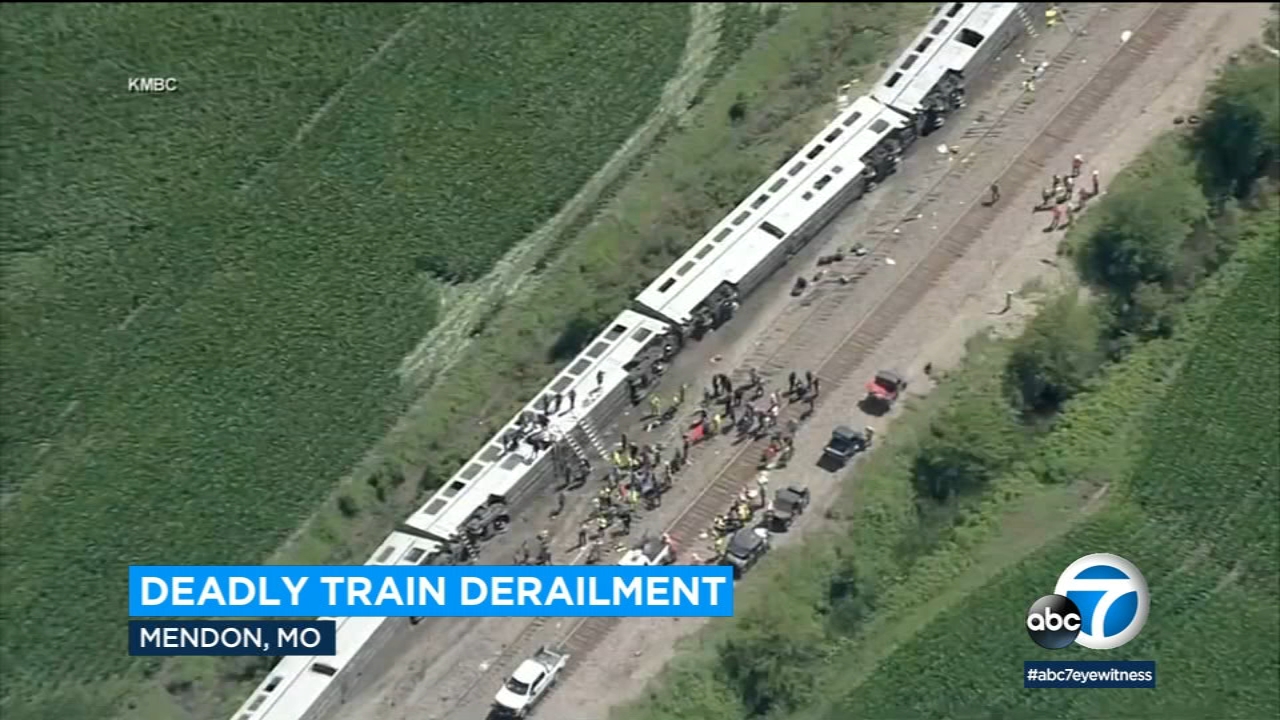 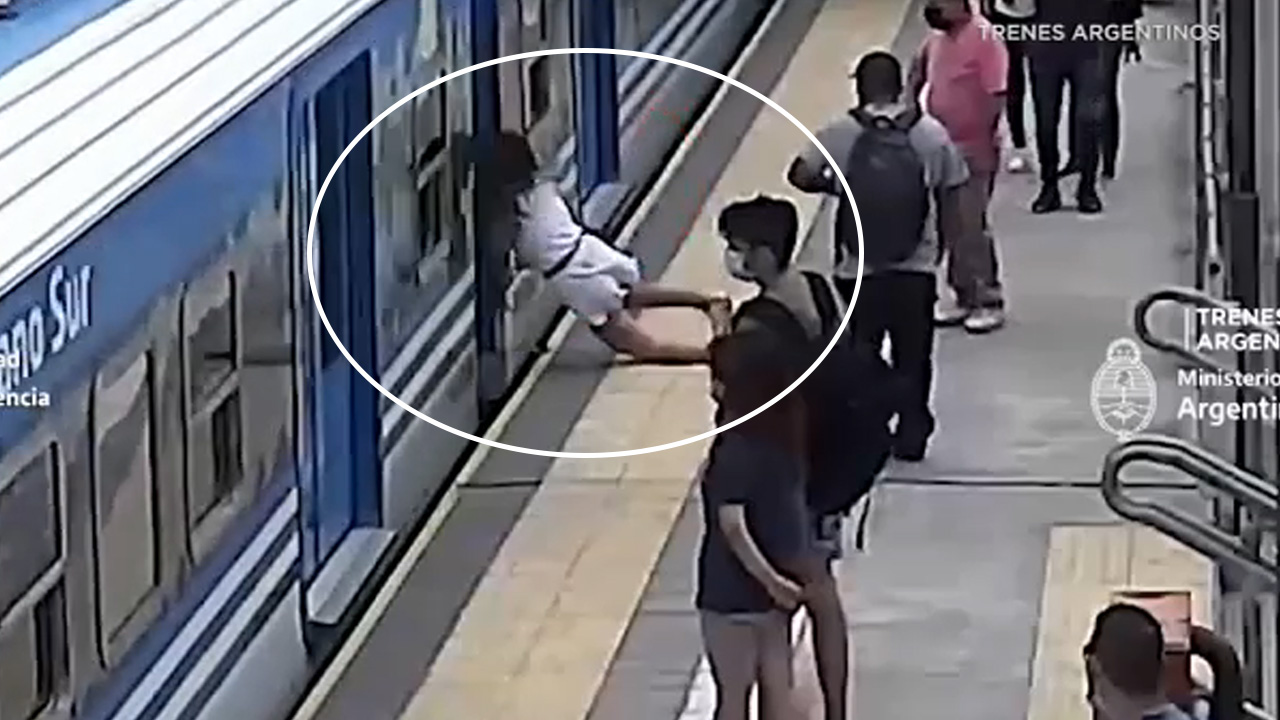 Video: Woman survives after fainting and falling under moving train 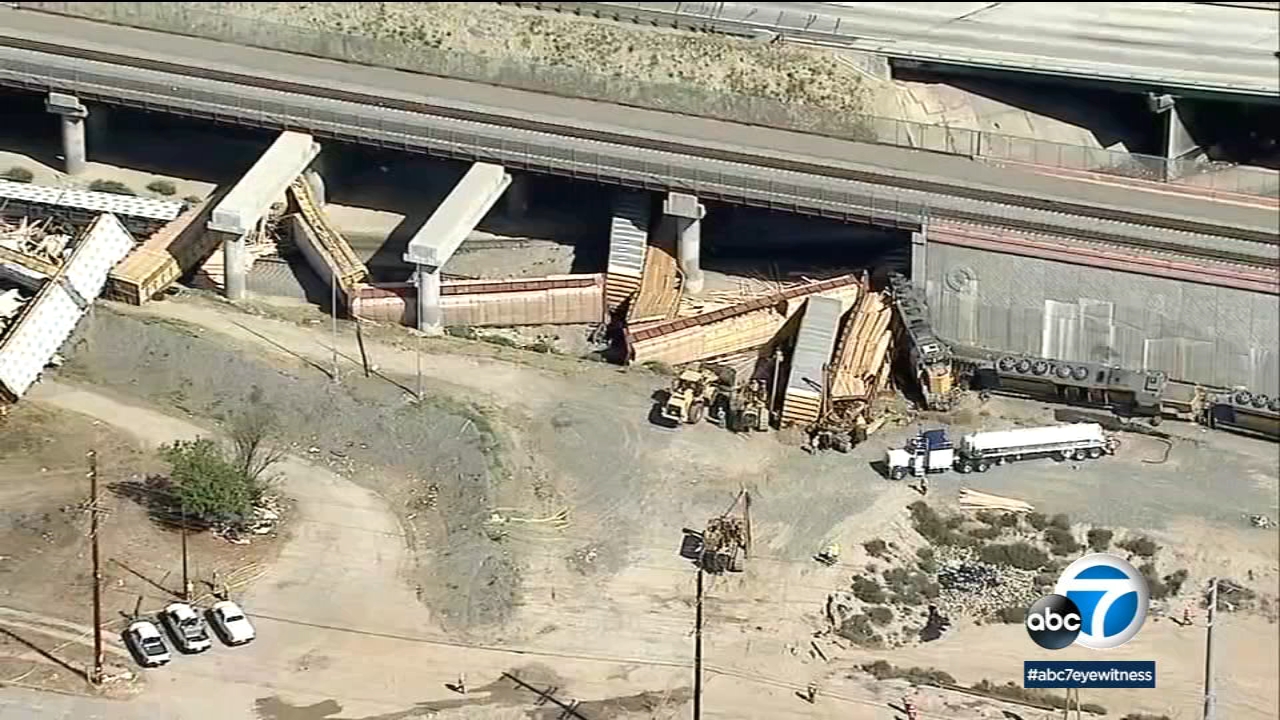