A year after the mother of a baby with Down syndrome allegedly divorced her husband and left her son, the parents are speaking out about their life today.

Ruzan Forrest says deciding her son's best destiny was the "hardest moment" of her life after he was born January 21, 2015. She took to Facebook to defend herself weeks after her husband Samuel Forrest shared his side of the story with ABC News.

"I remember the sad faces of my relatives and the doctors and the diagnosis that sounded like a verdict: 'Your child was born with a Down syndrome.' One can never imagine my feelings at that moment," Ruzan wrote in a Facebook post in February of 2015. "Hardly had I recovered from the first shock, when the doctor approached me and told me to voice my decision whether I was going to keep Leo or not. I had to make the most ruthless decision in my life within several hours." 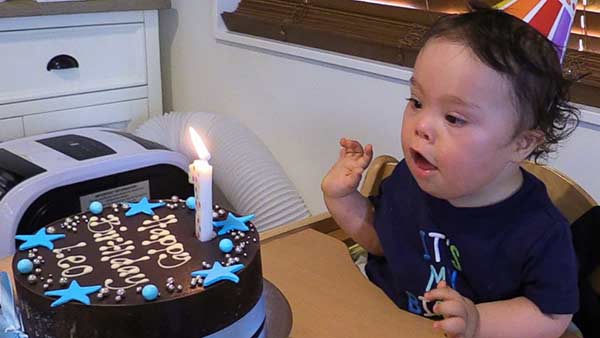 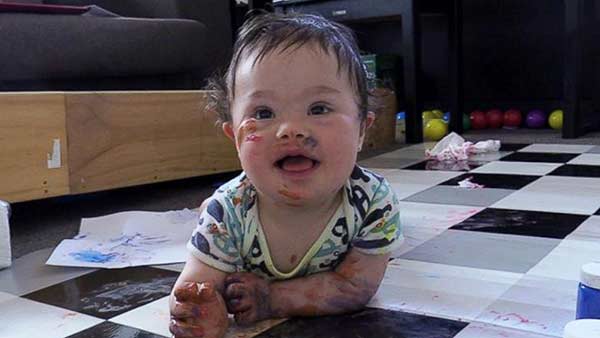 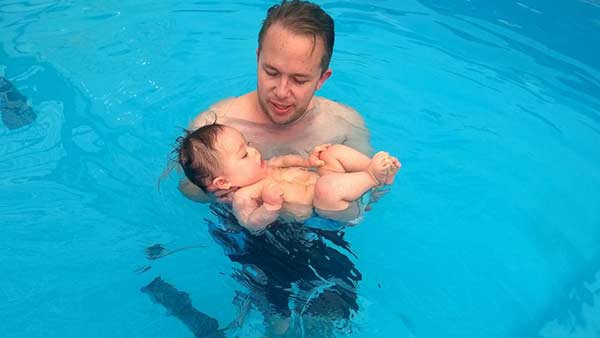 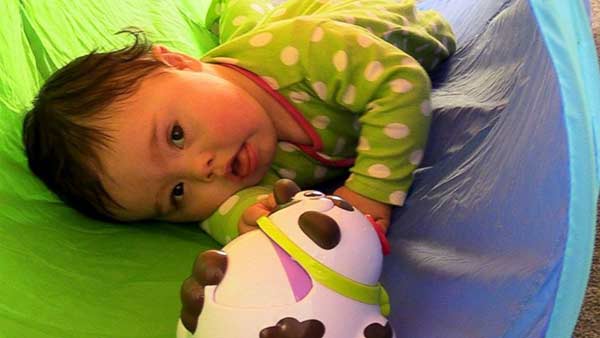 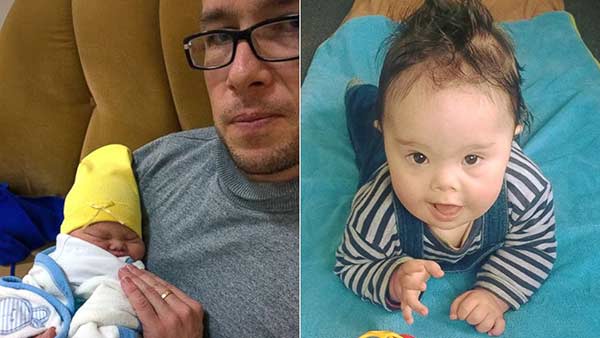 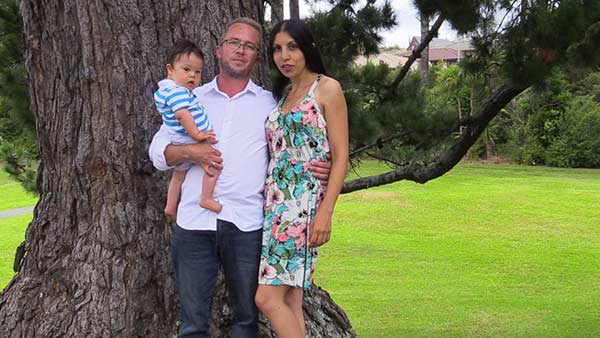 Samuel Forrest said that his wife gave him an ultimatum: if he chose to keep the baby, she would divorce him. A year later, he says his life turned upside down last year after he was faced with the devastating choice of giving up his wife or his newborn son, ABC News reports.

Ruzan Forrest says she felt she only had two options, to try to take care of Leo in her native Armenia or let him have a decent life with his father in New Zealand. The couple ultimately reunited and both went to New Zealand.

"He's generally a very happy kid," Samuel Forrest said of Leo in an exclusive interview this week. "He's got a sense of humor ... in many ways he's not really different than a lot of other children. He's got a lot of challenges, but to bring out the best of him you have to work with him differently than you would do another child."

Read the full 2015 article at ABCNews.com.

Forrest was living in his Armenian wife's home country where he says she presented him with an ultimatum: Put the child in an orphanage, or she would leave.

Now, he told ABC News Tuesday, "It was pretty clear that the main things were cultural and huge pressure. About three-and-half weeks later, Ruzan got in touch with me through a friend and we ended up having a candid conversation through Skype. I finally agreed to meet her and she held little Leo for the first time."

"Before this, she had no idea what Down syndrome really was, or that there was hope," he added. "The doctors had told her Leo would never learn to walk, or talk or feed himself."

Ruzan Forrest, 30, told ABC News Tuesday that she felt the "world was against her" after her husband had shared their story globally.

"I read all the comments and there were some positive comments, but now when I look back, (they'd say) 'Why would you leave your child?'" she said. "I didn't like the feeling, it was really bad. I thankfully forgot about it. I am very grateful my family gave me a chance because I don't know what I would do without them. It made me really happy."

Samuel Forrest, who at the time was working as a freelance business contractor, enlisted help on his GoFundMe page, titled "Bring Leo Home"

The fundraiser was at 4,000 Australian dollars and then "I woke up in the morning and it was rolling over like a speedometer," Forrest said. "...(It) was a big shock."

The story was soon recognized by media platforms all over the world and Forrest received 18,000-plus messages from strangers, he said.

"The bulk of it was positive, then there was this huge negative story about Down syndrome, that the child should've been killed at birth," Forrest recalled. "There was a nasty underbelly, I'd say most of it was ignorance."

Samuel Forrest says Ruzan canceled the divorce before it was finalized and moved to New Zealand to live with her husband and son.

"She's adapted to Leo's therapy programs and she's turned out to be a wonderful mother," he added.

Forrest said Leo, who is receiving therapy both physical and intellectual development, is now crawling, pushing buttons and is able to say "dad" and tries to say "mom."

Ruzan said Tuesday, "At first I was very, very scared because I didn't know what Down syndrome was like. Doctors said he would be like a vegetable. It was very scary. I think I was also very selfish and then there was depression... all of that together.

"I love him very much," she added. "One year ago, I couldn't imagine life with him and now, I can't really imagine my life without him. He's changed me so much. I can say I'm a different person now."