Starting at the Golden Gate Bridge, the self-driving Audi is expected to cover 3,500 miles in about 10 days, maneuvering itself all the way to New York City.

Engineers and scientists from Delphi Automotive decked out a fleet of Audi SUVs with cameras, lasers and radar to teach the nearly $53,000 luxury car to drive itself.

While there will be an operator in the driver's seat at all times in case of trouble, the Delphi-Tech will do the driving to navigate high-speed highways, twists and turns and even traffic, all with no human hands on the wheel.

The car has already been successfully tested from San Francisco to Los Angeles.

ABC News took one of their cars on a test drive, sitting alongside the engineers behind the technology.

The 8 mile and 36 minute drive through Mountain View was textbook perfect. The car stopped at lights and changed lanes. The only time someone had to take over the wheel was when road construction forced it to merge into the next lane.

Sister station KGO and ABC News contributed to this report. 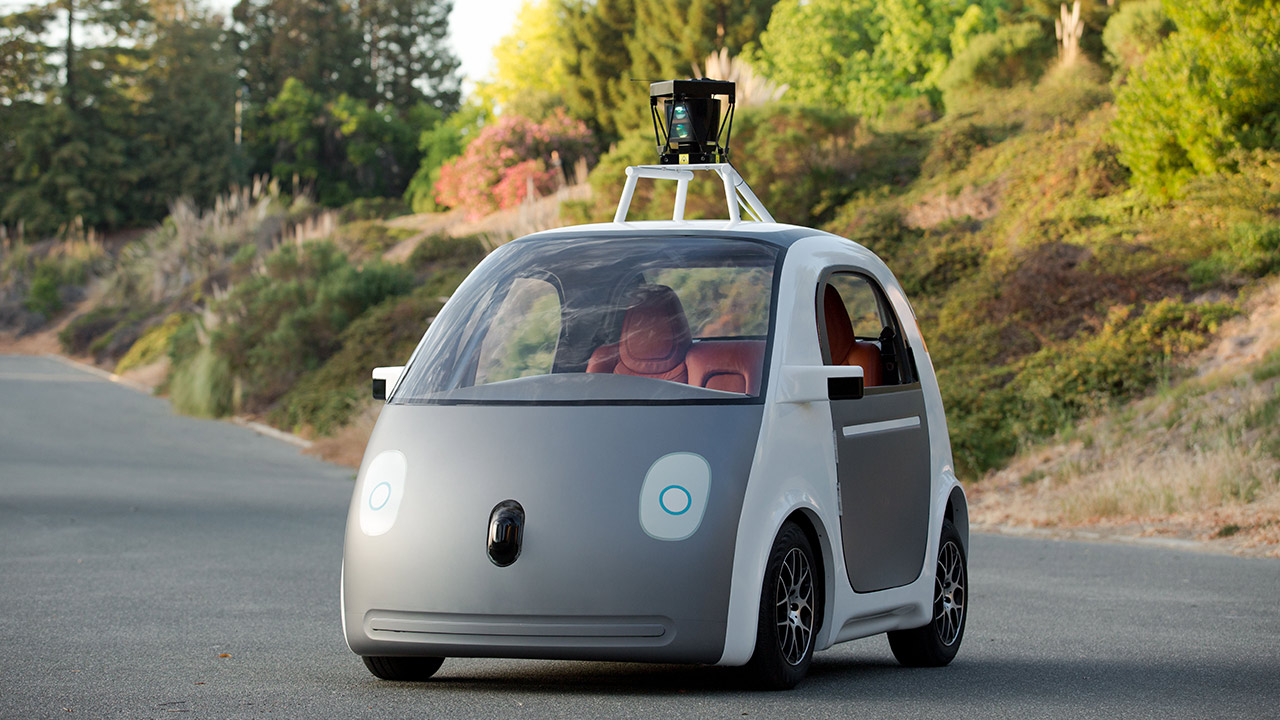