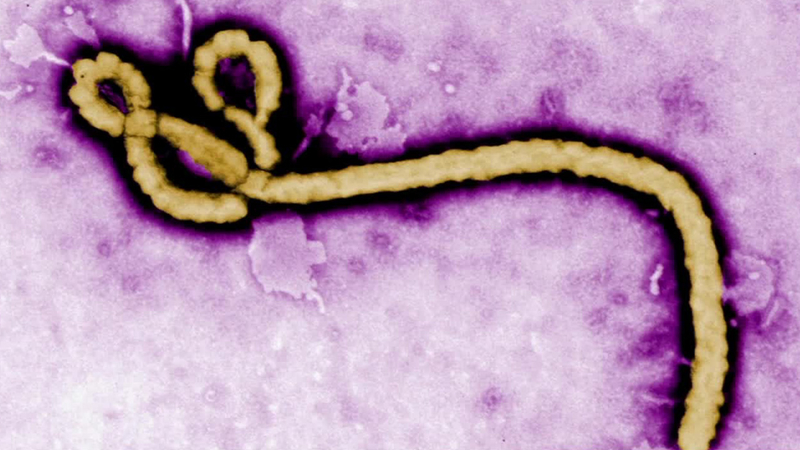 Woman monitored for Ebola to be treated at Los Angeles hospital

LOS ANGELES (KABC) -- A Santa Barbara County woman monitored for Ebola was being taken Sunday night to a Los Angeles area hospital as a "precautionary measure" after displaying signs of illness.

"While this is a low risk situation and highly unlikely to be Ebola... a decision was made to take all precautionary measures and transport the patient to the hospital for observation, close monitoring, testing and implementation of full infection control measures," the Santa Barbara County Public Health Department said in a news release.

The patient developed fever and signs of illness. She was part of the county health department's program that looks in on people who have returned from countries suffering from an Ebola epidemic. The Centers for Disease Control continues to monitor cases of Ebola in Liberia, Guinea and Sierra Leone.

Those monitored are checked for symptoms multiple times daily for 21 days, or the virus incubation period.

The woman is expected to remain at the hospital until testing was finished. Those who have had close contact with the patient have been notified.

The name of the hospital was not released, but only UCLA and UCI medical centers and Kaiser Los Angeles Medical Center are considered Ebola treatment centers in the area, according to the CDC.

The public was not at risk of infection, health officials said.