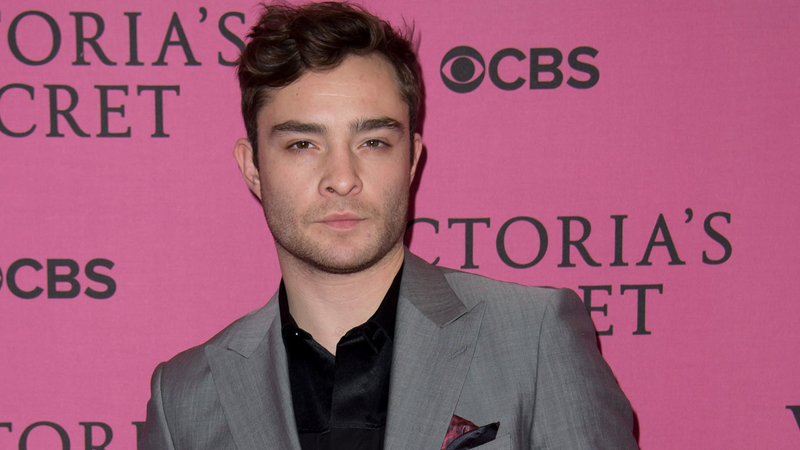 The LAPD's Hollywood Division received a statement from the alleged victim Tuesday, the source said.

Investigators will be giving the report, once completed, to the LAPD's Robbery/Homicide Division, which typically handles high-profile cases, according to the law enforcement source.

Westwick, meanwhile, has publicly denied the allegation on Twitter.

"I do not know this woman," Westwick wrote. "I have never forced myself in any manner, on any woman. I certainly have never committed rape."