"I want to tell you how excited I am to work with Mayor Lightfoot and continue the legacy of my close friend Eddie Johnson," Beck said.

Beck will work side-by-side with Johnson until the end of the year, a prospect the outgoing superintendent says would have value.

Johnson says his eventual successor needs to be involved in the community, willing to talk to his or her critics and both advocate for and hold accountable rank-and-file officers.

Speaking to students at the University of Chicago Thursday night, Johnson could barely contain his emotions.

"And I love this department, so it's not easy, but mentally, I'm in a good place," Johnson said.

Earlier, joined by family, the 59-year-old Johnson said he'd thought about retiring for months. He said the ongoing investigation into last month's incident where he was found slumped over in his car had no bearing on his decision, citing a recent family trip to London.

Mayor Lightfoot praised the career cop for his three decades' of service, including nearly four years as superintendent.

"Superintendent Johnson took on the challenge of reducing violence throughout our city and changing the culture within the CPD," Lightfoot said.

Johnson's last day on the job will be December 31. He said he plans to take at least a month off before deciding what's next. He said he's a high octane kind of guy, so he says there's no doubt he'll be doing something down the road. 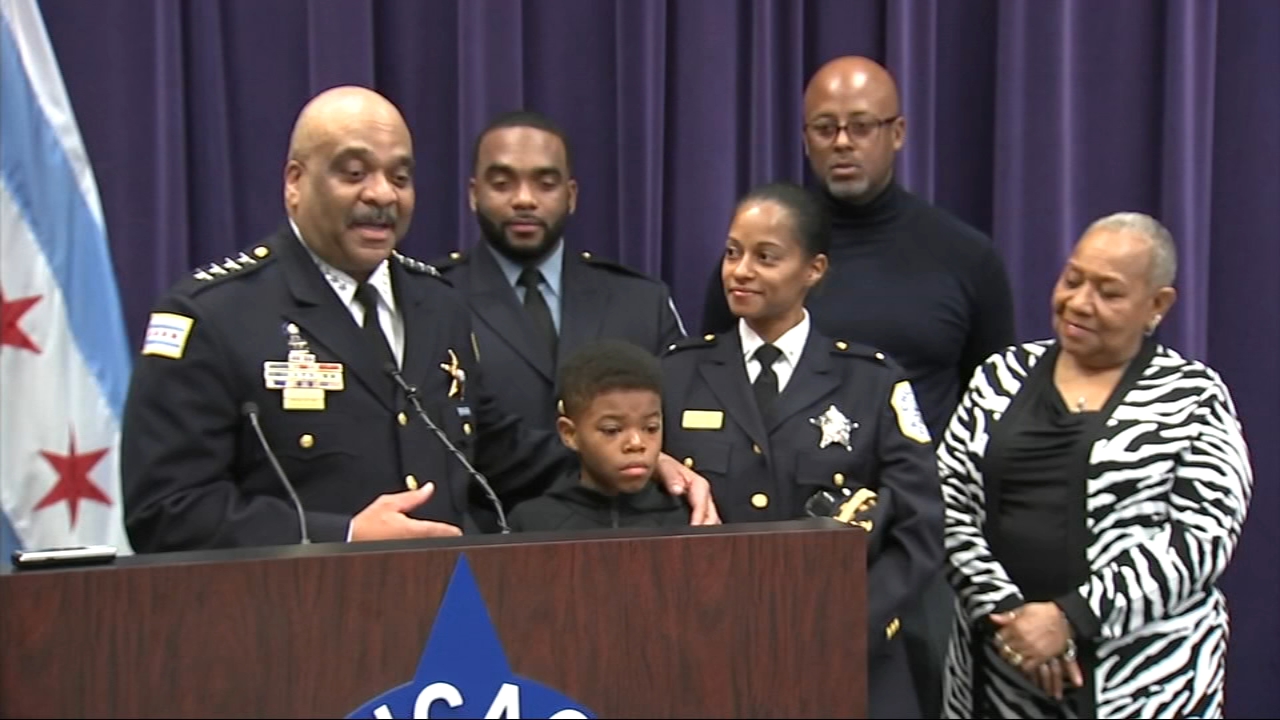 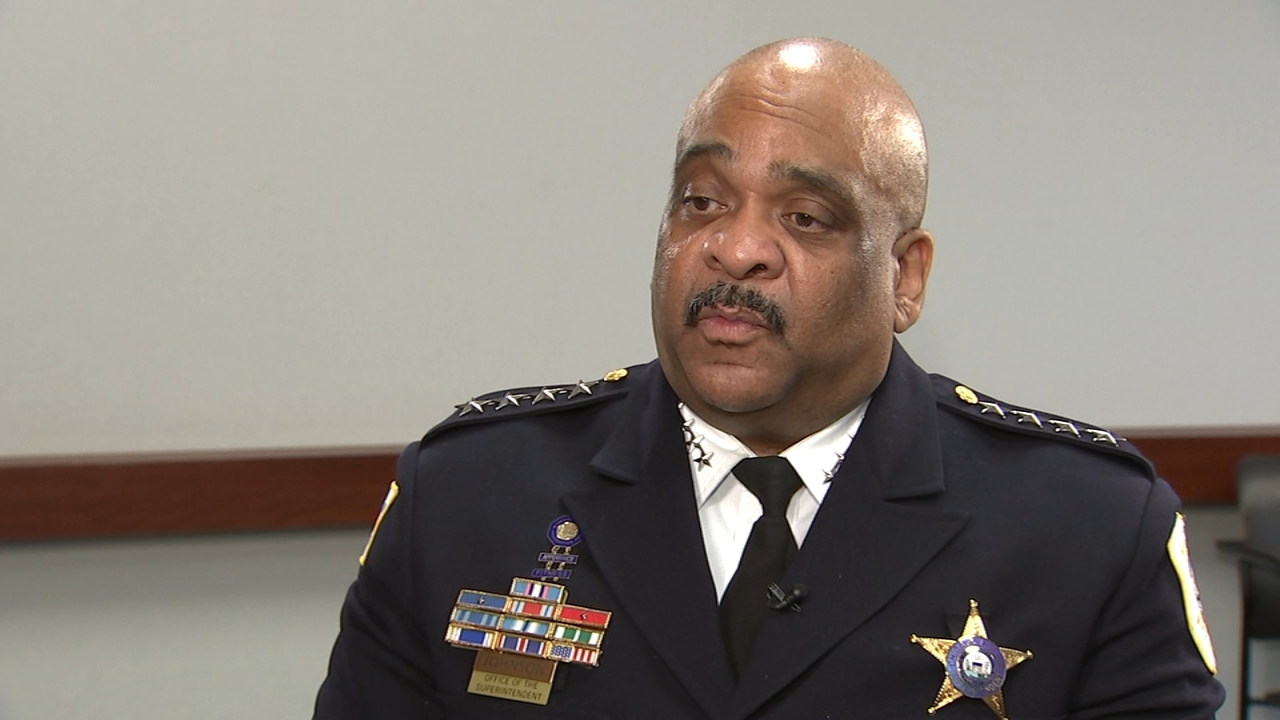