Robert Anthony Padilla, 26, was arrested Wednesday after the agents found him in Silver City, New Mexico.

He was booked into Grant County Detention Center in the state and awaits extradition on felony sexual assault charges. His bail is set at $1,450,000.

Padilla is suspected of attacking a woman on Sept. 8 in Arcadia. Around 8:42 p.m., a woman was walking along the 2300 block of Santa Anita Avenue, when a man came up behind her, grabbed her and forced her behind a hedge where he sexually assaulted her.

The woman was able to escape and the suspect fled on a silver colored BMX-style bike.

Authorities said DNA evidence recovered from the scene linked Padilla to the crime. 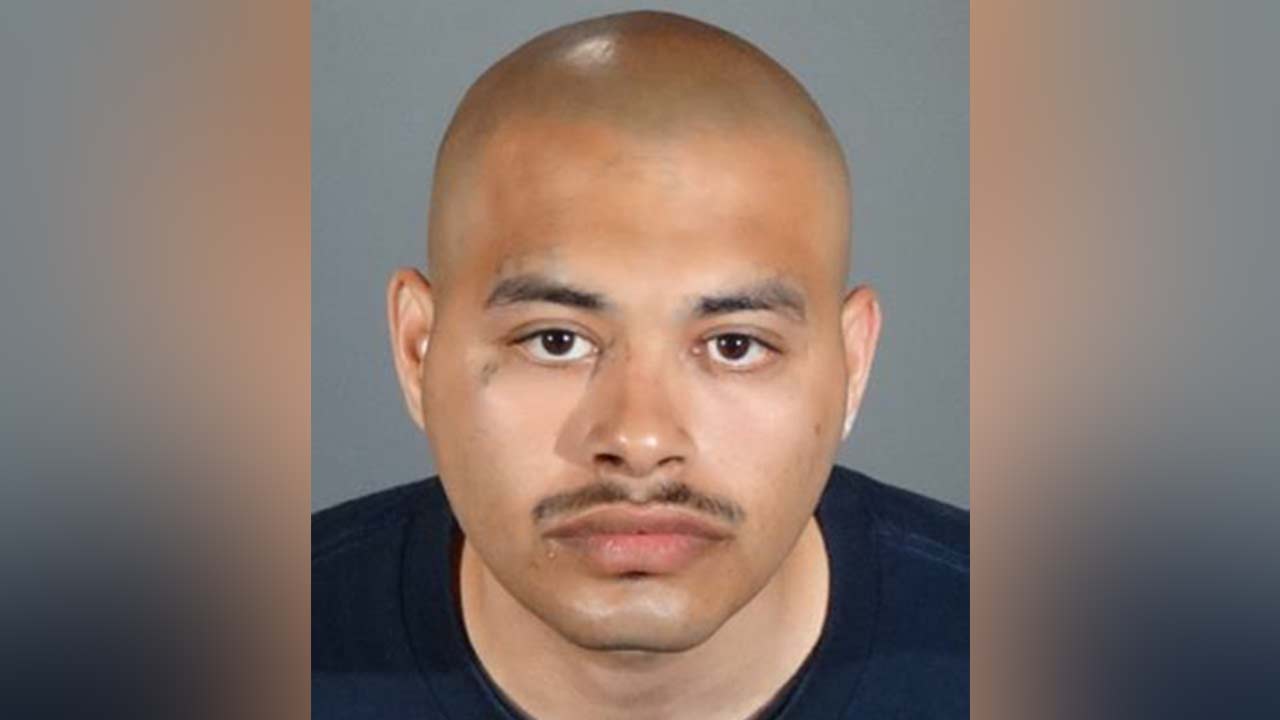