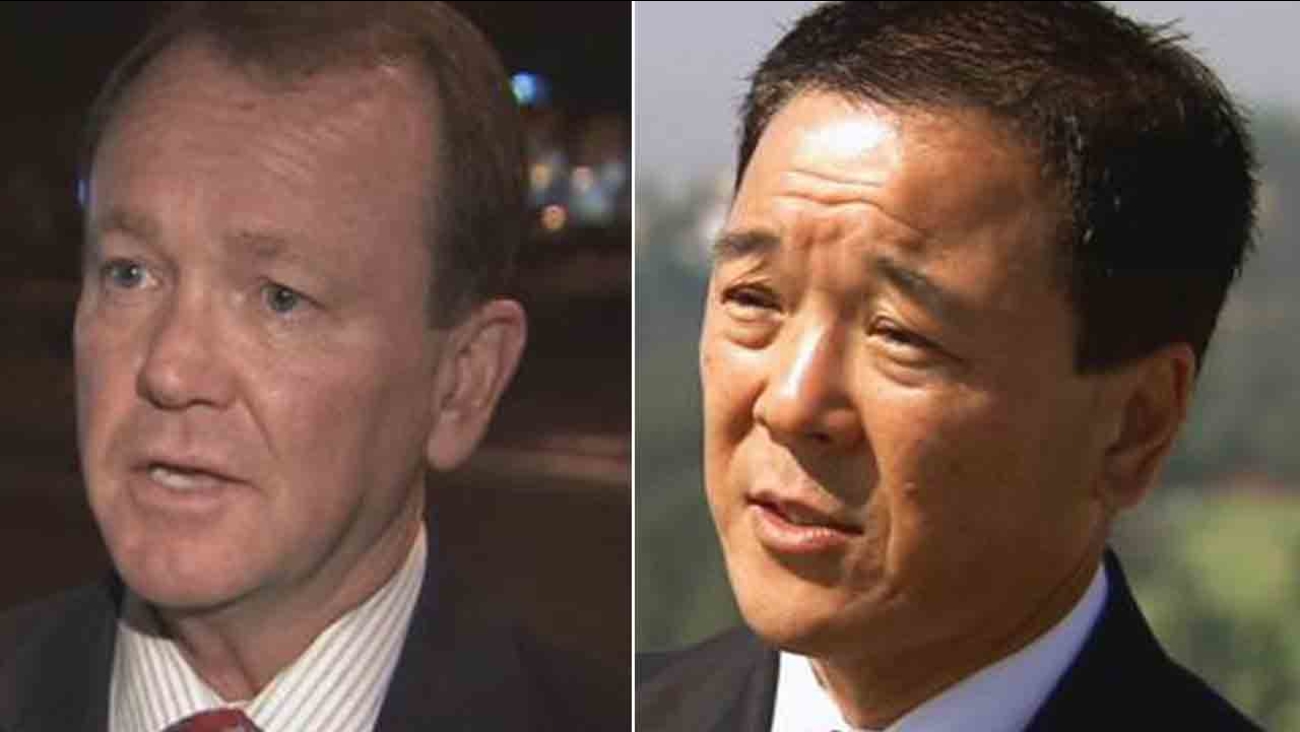 McDonnell's challenger, Paul Tanaka, had all but disappeared from the campaign trail prior to election night.

Tanaka had won 15 percent of the primary vote, enough to force a runoff with McDonnell.

However, Tanaka's bid was plagued by scandal: Six sheriff's deputies were recently convicted for obstruction of a federal investigation, for actions they undertook at Tanaka's direction while he was undersheriff of the department.

Tanaka himself was the target of an FBI probe.