Man killed during Encino home invasion described as kind and generous: 'This is beyond belief'

Meanwhile, the suspects remain on the run.
KABC
By Sid Garcia 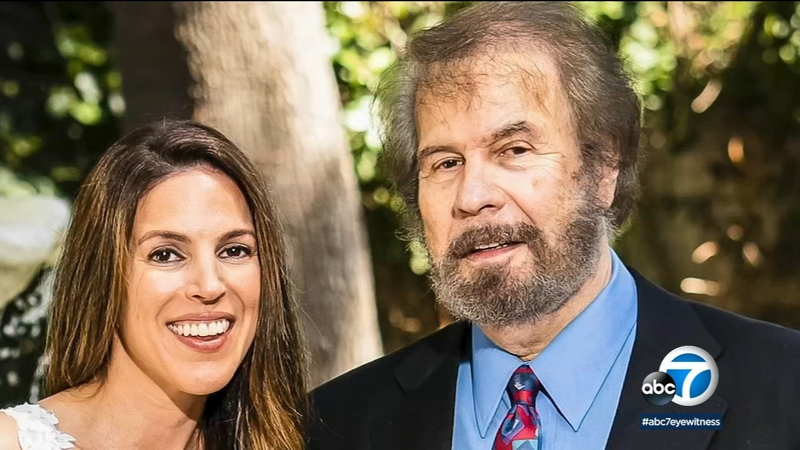 ENCINO, LOS ANGELES (KABC) -- Residents in an Encino neighborhood are now fearing for their safety after an 81-year-old man was shot and killed during a home invasion Wednesday.

According to the Los Angeles Police Department, the victim, who has since been identified as Stuart Herman, was in his kitchen when two or three suspects broke in through an open garage door.

Herman and one of the suspects got into some sort of physical altercation, according to police. That's when shots were fired and Herman was shot. He died at the scene.

Police say a second victim, a man in his 60s, got to the home shortly to find Herman dead. He was pistol-whipped by the suspects before they fled, according to investigators. The second victim was once Herman's brother-in-law, family told ABC7.

LAPD says the suspects robbed the home before fleeing. Investigators said they were able to get away with several items and took off in what they believe was a white BMW SUV.

"I live right up the street and this is beyond belief that this is going on in the middle of the day," said resident Lee Adams.

Meanwhile, another resident told Eyewitness News he knew Herman for more than 20 years. He said Herman worked in real estate lending and recalls bonding with him over music.

"We just hit it off, he likes music, he enjoyed listening to his old records," said Steve Job. "I improved his system a lot. I've been in the business for a long time, because I'm also interested in music. He enjoyed sports."

LAPD Det. Sharon Kim said investigators are looking at surveillance camera footage, and it's possible the suspects may have targeted other homes in the area.