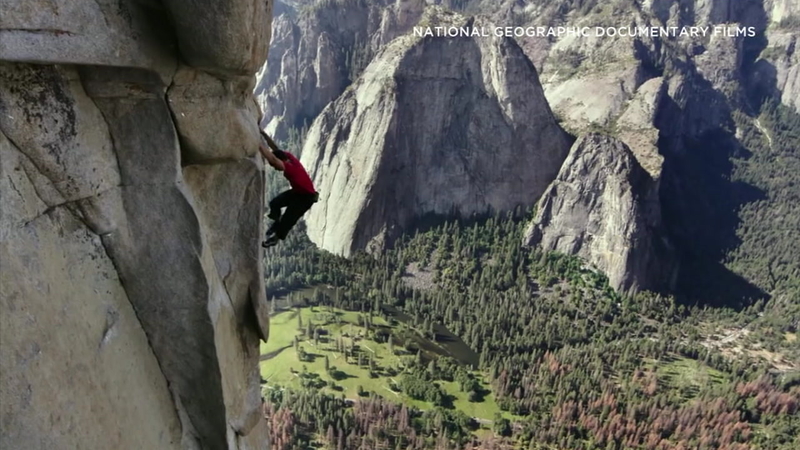 LOS ANGELES -- The 24th Los Angeles Film Festival kicks off Sept. 20 and it takes over the city!

"We are all over Los Angeles," said Jennifer Cochis, the festival's director. "So if you want to see a movie in Hollywood, we're at the Arclight there. We're also in Culver City and we're down in Santa Monica. We're at the Wallace Annenberg Center for the Performing Arts in Beverly Hills as well as the Writer's Guild Theatre."

With close to 200 titles, the L.A. Film Festival will celebrate movies of many genres. This is a celebration for film lovers. And choosing the movies is no easy task.

"There were close to 5,300 submissions in total," said Cochis. "That's 5,300. And then to sort of whittle it down to less than 200, you can see that it's like winning the lottery while being struck by lightning."