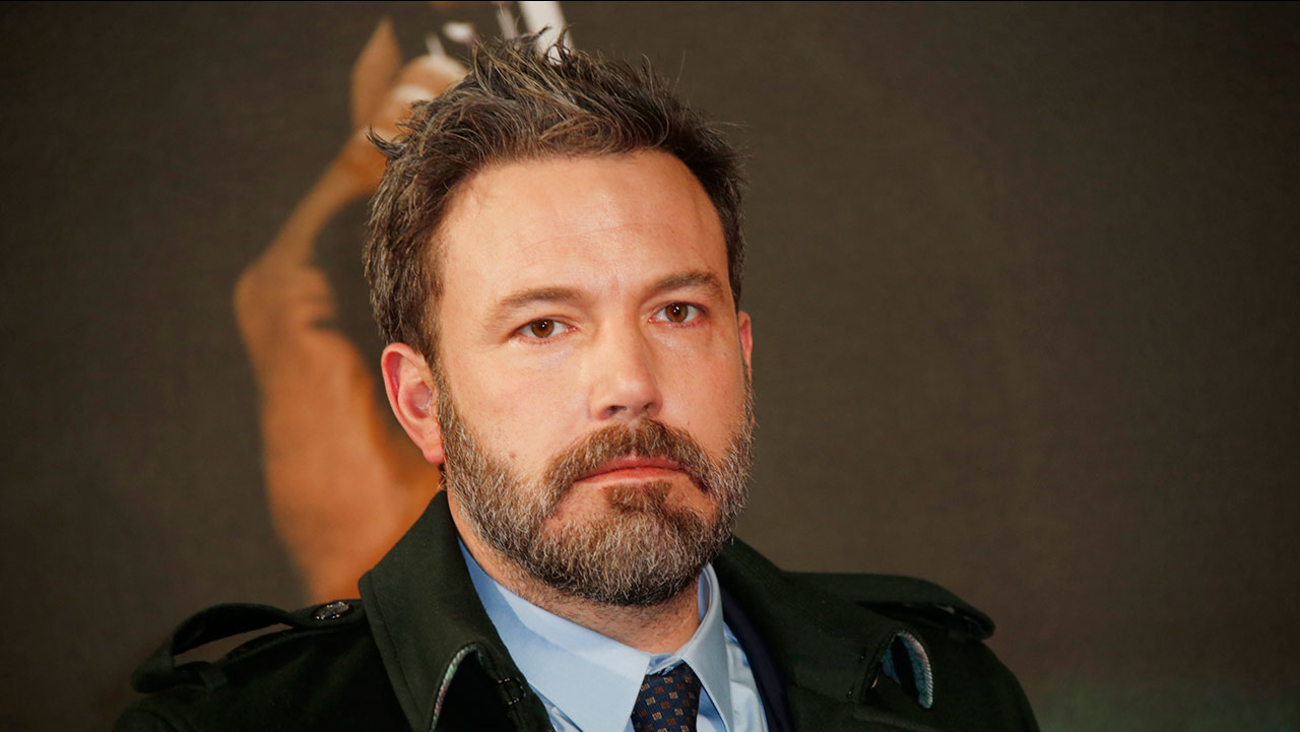 Actor Ben Affleck, pictured at the premiere of his film "Live By Night" in London, Jan. 11, 2017. (Joel Ryan/Invision/AP)

The Oscar winner was honored for his role in "The Accountant," in which his on-screen character is on the autism spectrum.

"It was really moving, the degree to which people were willing to talk about their private lives and struggles and that sort of thing with me; their secret thoughts and insecurities and all the things we carry with us that we don't normally just share with everybody," Affleck said. "People were extremely generous in giving to me and I wanted to repay that generosity with A, a movie that respected them and their stories, and B, just support for them because I think it's a cool thing that there's an autistic superhero."

Autism advocate Ed Asner was also part of the festival's honorary committee. ABC7's Entertainment Guru George Pennacchio was at the AMC Theatre in Orange, where he helped moderate a special Q&A with Affleck.