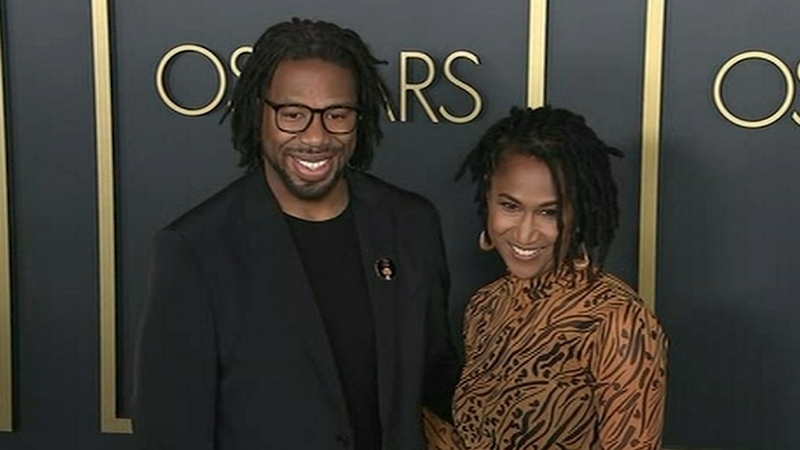 CHICAGO -- A native of Chicago's Northwest Side and former NFL player's dreams are coming true in Hollywood!

"I just really loved the idea of shining a light on families that don't normally get spotlighted," Cherry said. "Black dads often get a bad rap in mainstream media and this felt like a really good opportunity."

Cherry's mom was a legal secretary, while his dad worked for a factory. He grew up to become a star athlete at Loyola Academy in Wilmette.

After the University of Akron, Cherry went on to play in the NFL.

"The thing about the NFL is, it actually retires you," he said.

Now, he's a filmmaker and directs episodes of "Blackish" and "Mixedish."

Cherry used a Kickstarter campaign to launch "Hair Love," which raised more than $250,000 with high-profile support.

"In the 100-year history of animation at the time we did our Kickstarter campaign, there were only three animated feature films that featured black protagonists," he said. "Issa Rae... she actually announced not only the Oscar nominations, but she also announced our category, so it was even extra special."

Cherry took his fiancée Candace to the Oscar Nominee luncheon and remembered how he got there.

"My parents are no longer with me but I know they're up there really proud and making things happen as well," Cherry said. "Chicago is just a city that's known for hardworking people. It's the City of Big Shoulders. I've always kind of taken that with me, you know, we're willing to kind of pull up our sleeves and put in the work and that's helped me out here in Los Angeles. In a lot of ways I feel like we've already won. We're already helping young girls gain confidence and wearing their hair how they want to wear it, and same thing for young boys."

In fact, a Texas teenager who may be be banned from his graduation ceremony because of his dreadlocks will join "Hair Love" producers Gabrielle Union and Dwyane Wade on the red carpet at the Oscars. 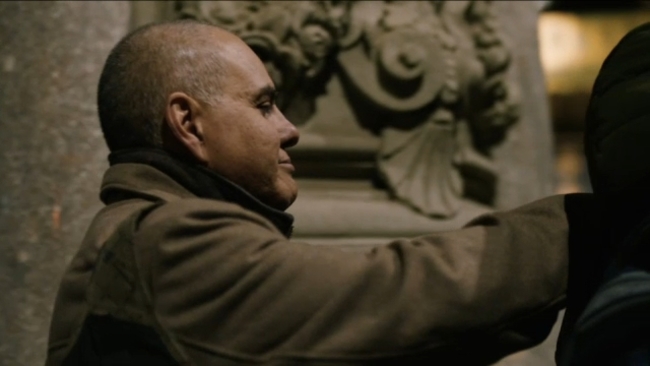