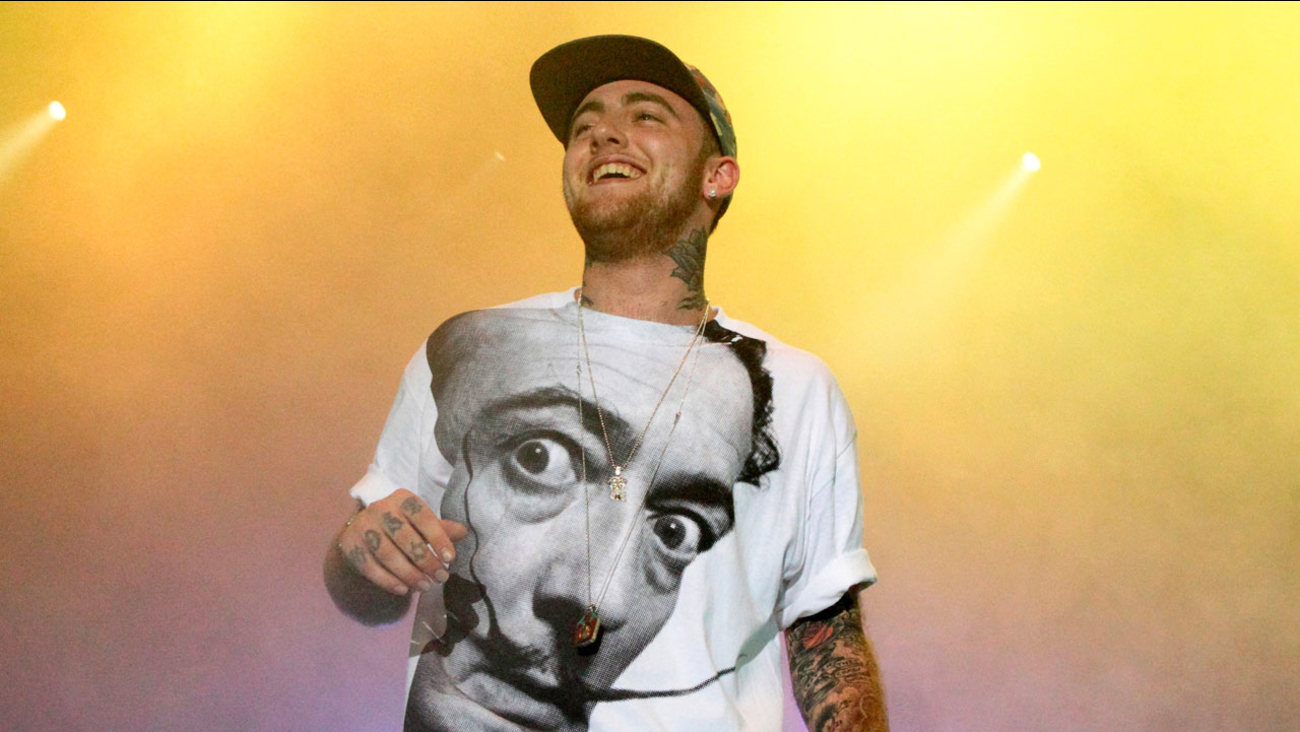 LOS ANGELES (KABC) -- A concert featuring acts such as Chance the Rapper, John Mayer and Schoolboy Q will be held at the Greek Theatre in honor of late hip hop star Mac Miller.

The concert, named "Mac Miller: A Celebration of Life," is slated for Oct. 31 and was announced on behalf of the rapper's family and management team.

Miller, whose real name is Malcom McCormick, died in his Studio City home in early September. While an autopsy has been completed, a toxicology report is pending to determine his cause of death.

The concert will benefit and honor the launch of the Mac Miller Circles Fund, which was created to provide programming, resources and opportunities to young kids in underserved communities through the arts and community services.

"The support we've experienced is evident in this amazing line-up and is a testament to Malcolm's incredible life," McCormick's mother, Karen Meyers, said. "His Father, brother and I are beyond thankful to everyone who is working to make this concert happen along with every fan and every friend for continuing to support Malcolm and his vision. He was a caring, loving human with a smile that could light up the sky and a soul that was out to make the world a kinder place and the MMCF will continue to do just that."

Tickets will be available starting Friday at 10 a.m. and can be purchased through Ticketmaster's website.

To learn more about the Mac Miller Circles Fund, you may go to pittsburghfoundation.org/macmiller.

October 31st at The Greek Theatre in Los Angeles. Tickets at https://t.co/QJszajWflG. pic.twitter.com/Z7MlJlE4e5