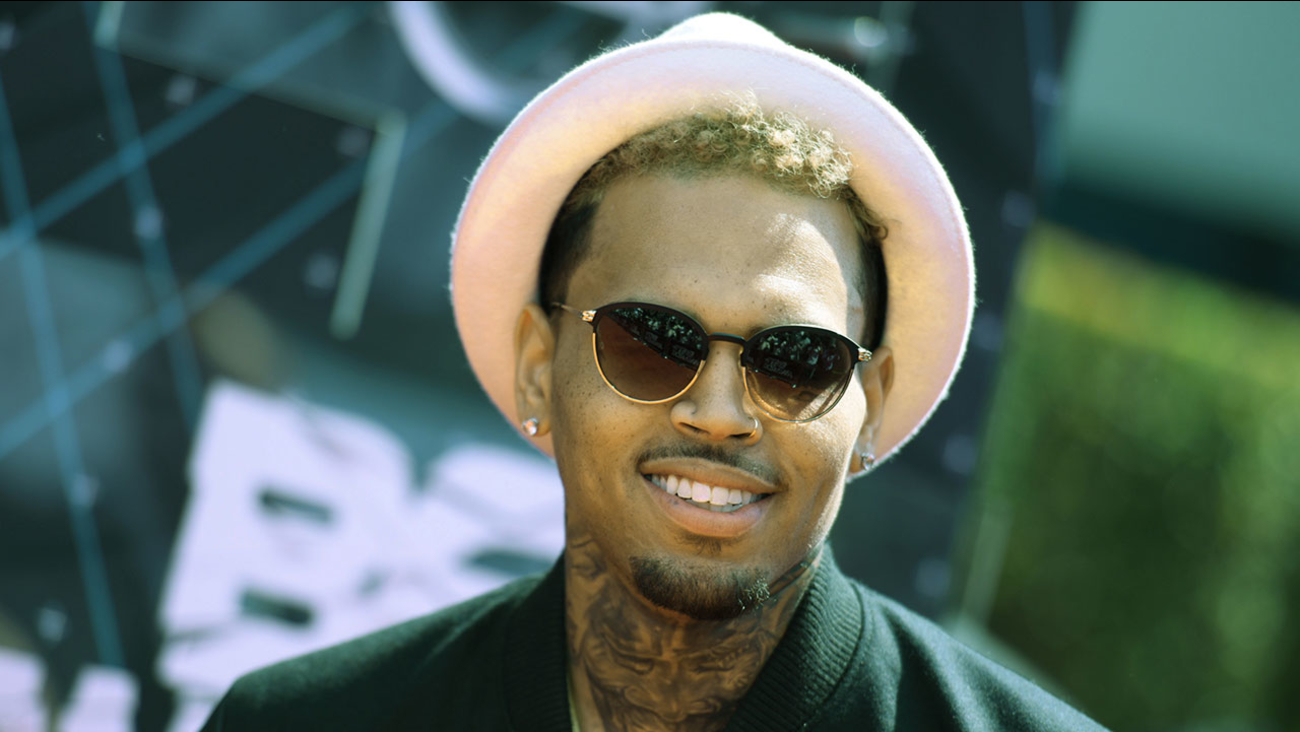 Chris Brown arrives at the BET Awards at the Microsoft Theater on Sunday, June 28, 2015, in Los Angeles.

Capt. Patrick Foy said the department received multiple calls about a photo on Brown's Instagram page that showed his daughter posing with a monkey.

The Fish and Wildlife Department then obtained a search warrant for illegal possession of a restricted species and presented it to Brown's attorney. Agents went to Brown's home Jan. 2 and seized the monkey as evidence, Foy said.

Foy said Brown was not home at the time, but someone in the home brought the monkey out in a cage.

The monkey was taken to a vet and then transferred to a primate facility. 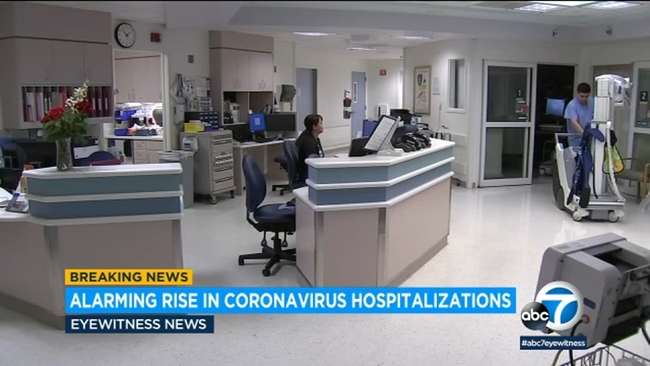