KABC
So they're engaged, now what? "Dancing With the Stars" -- that's what.

Just a day after being able to announce to the world he and Whitney Bischoff were engaged, "The Bachelor" Chris Soules also announced on "Good Morning America" he'll be a contestant on the next DWTS season.

So instead of moving to Iowa, as they originally planned, they'll spend a few weeks in LA. 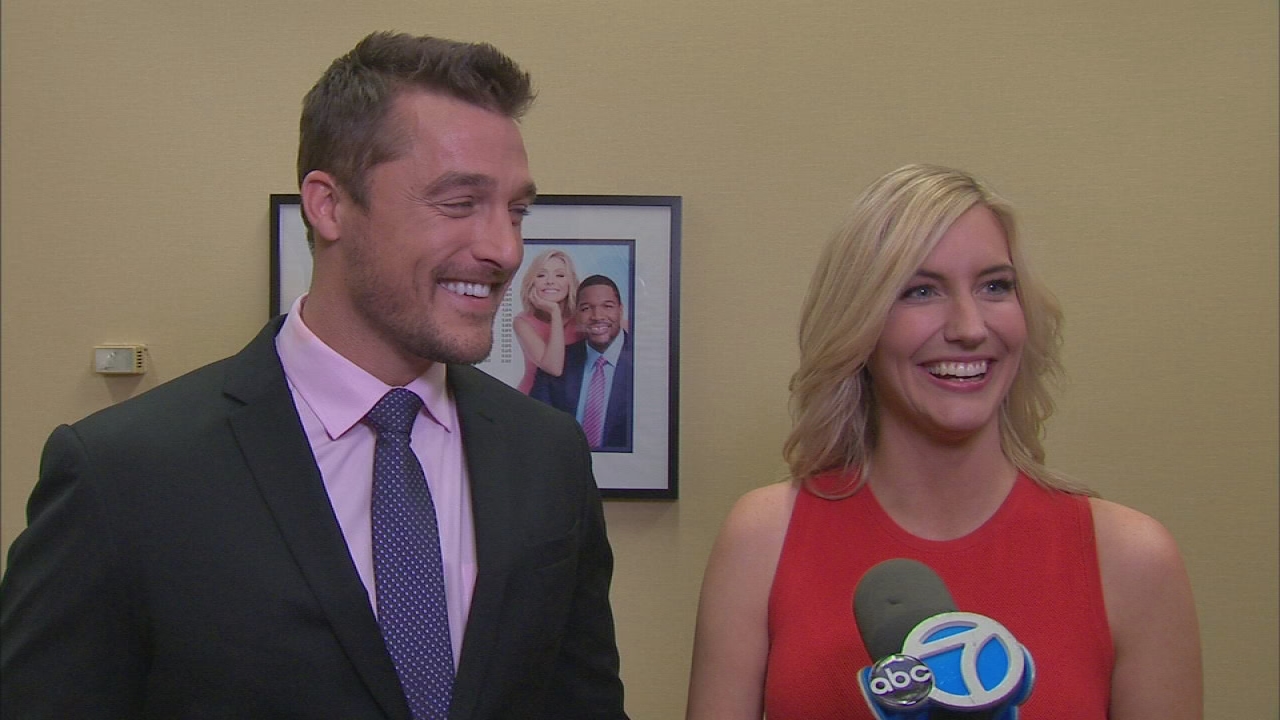 Chris and Whitney talk about their 'Bachelor' engagement
They're on a whirlwind tour to talk about officially being together, Chris competing on "Dancing with the Stars", and Whitney's planned move to Arlington, Iowa.

So can he actually dance?

"I can dance better than I can sing," Soules said. 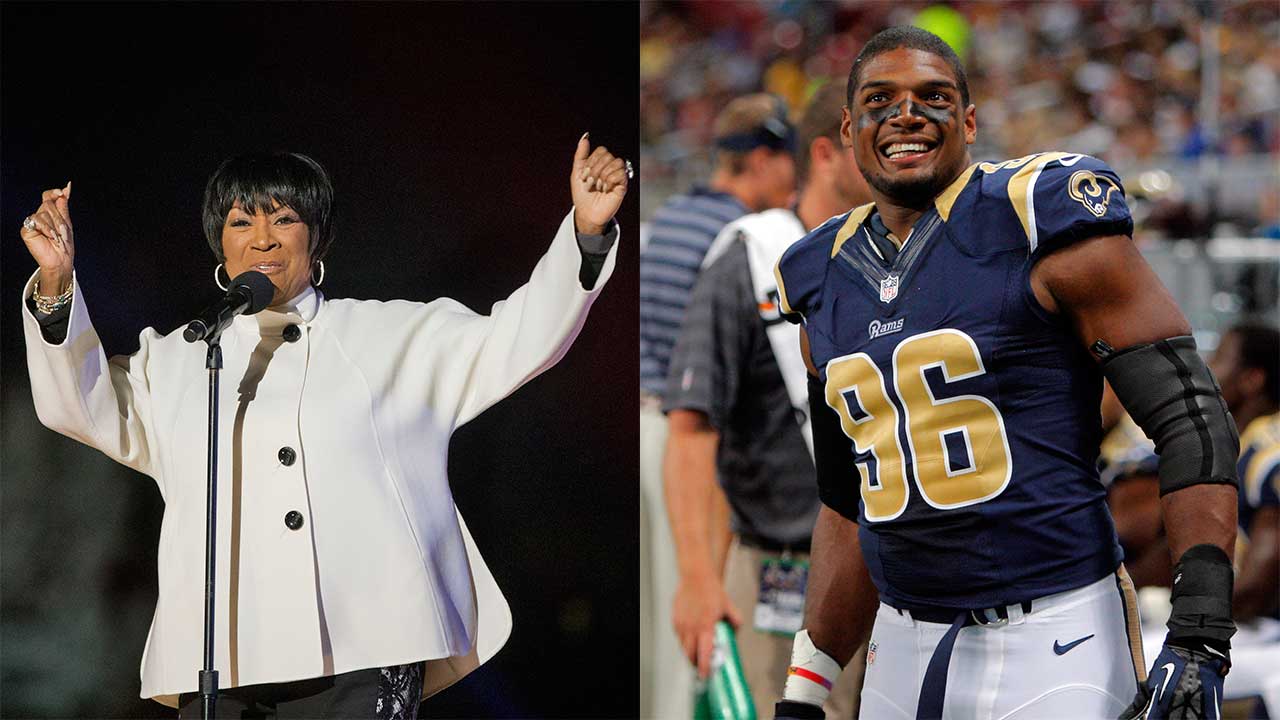 PHOTOS: 'Dancing With the Stars' season 20 celebs
See the full cast of celebrities dancing in the show's 10th anniversary.

The couple got engaged November 22 and had to keep it a secret until Monday night.

"That was really difficult. I mean, most difficult part for me was just being apart and not really being able to, like, continue and build the relationship. The keeping the secret, you're able to tell your close friends because you know they're not going to talk about it, but other than that you kind of got to hide," Soules said.

The couple said they were able to see each other a cople times, with Bischoff going to Iowa to visit. She said she's also getting used to life on a farm.

"It's going to be a change, but it's something that I'm up for and I'm really excited about," Bischoff said.

Soules praised his fiance for being more than just beautiful.

"She's smart and has a career and is talented and just has a lot of things about her that I really find attractive and someone that I can see being with for the rest of my life and being a partner and raising a family," Soules said. "And my family loves her, like the moment they met her they fell in love with her."

Soules added that his family ultimately helped him make the final decision.

Bischoff was asked if the finale Monday night, after not seeing the other contestants for months, was awkward.

PHOTOS: A look back at all the ladies on Season 19 of 'The Bachelor' 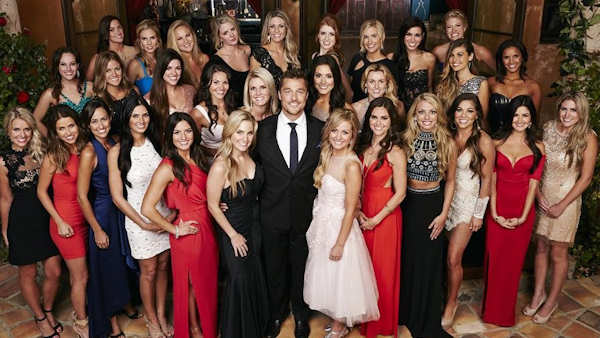 Meet the 30 contestants of season 19 'The Bachelor'
Meet the 30 ladies vying for the heart of "The Bachelor" Chris Soules. Season 19 premieres on January 5 at 8 p.m. on ABC.

"I didn't watch the season, so I missed a lot of those intense moments, but, you know, he had a great group of girls, and I made some great friends and, you know, it was good to see some familiar faces," she said.

They didn't mention any wedding plans, but said that they look forward to starting their relationship as a normal couple in the real world. That includes simply going out in public, going to the movies, holding hands in public - the things they haven't been able to do until the finale. 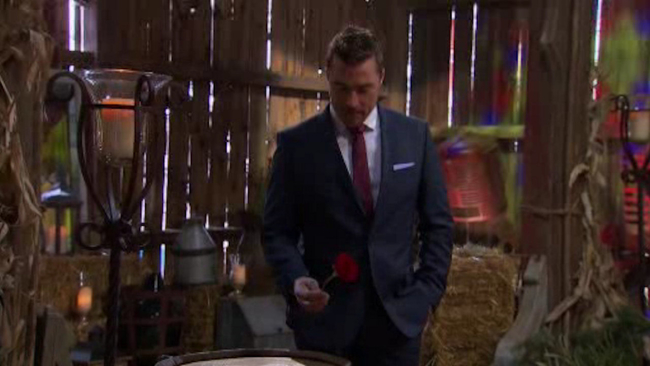