The royal wedding of Prince William and Kate Middleton

The couple married in front of 1,900 guests and an estimated global audience of 2 billion people. The service was conduced by the Dean of Westminster, and the Archbishop of Canterbury married the couple. The Bishop of London gave the address.

Middleton wore a satin and lace Alexander McQueen gown that is estimated to have cost more than $400,000. She also wore a Cartier Halo tiara which was lent by Queen Elizabeth II. The tiara was given to then-Princess Elizabeth by her mother on her 18th birthday.

The Queen hosted a reception for the couple at Buckingham Palace, and Prince Charles, William's father, hosted a private dinner in the evening. The couple had a multi-tiered fruit cake with cream and white icing that was made by Fiona Cairns. 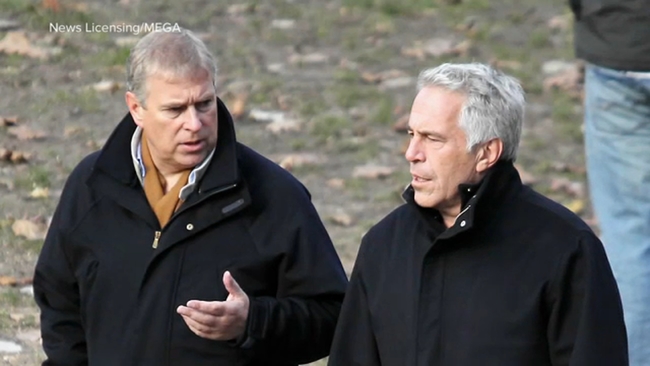 US not investigating Prince Andrew in Epstein probe: Lawyers