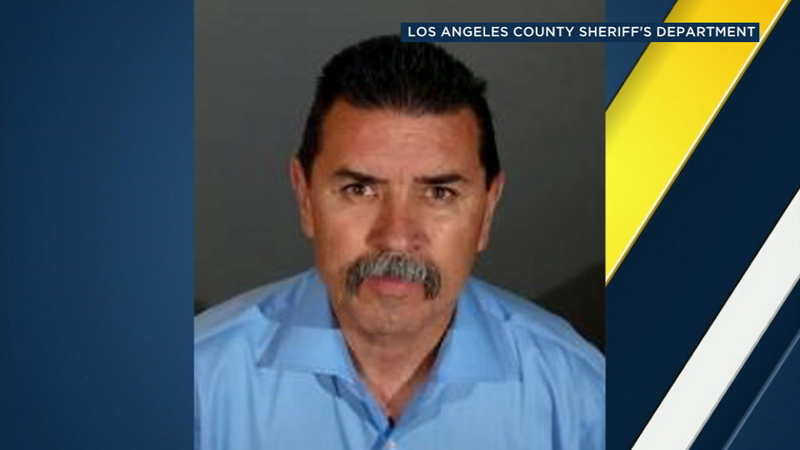 CITY OF INDUSTRY, Calif. (KABC) -- As the trial of a former school janitor accused of molesting several students at a City of Industry middle school is set to begin, two mothers of the alleged victims are speaking out about the impact it has had on their daughters.

Under oath at his preliminary hearing, they testified that he often offered them snacks and while chatting, would reach into the back pocket of their jeans or front pouch of their hoodies.

"He put his hands inside her sweatshirt pocket," one of the mothers said.

The mothers did not identify themselves to protect the identity of their daughters.

"I don't think the school did anything good," said one of the mothers. "It has literally ruined her life."

Authorities believe there may be more victims out there after a janitor was arrested on suspicion of molesting female students at a City of Industry middle school.

Barry rejected a plea deal insisting that he is not guilty. If convicted, he faces 60 years to life in state prison.

The parents believe there must be more victims because Barry worked for the Bassett Unified School District for 16 years.

They are angry, asking how was a male member of the staff allowed to be alone with 13-year-old girls.

"I send my daughter to school and think that she is safe," one of the mothers said. "They failed her."

The district superintendent says that they first learned of the allegations in May 2017. According to the moms, that was a year after one girl said Barry had inappropriately touched her.

The school followed procedures, according to a statement from Wednesday that stated:

"We immediately removed the accused individual from our campus, informed the Los Angeles County Sheriff's Department and reached out to learn of other potential victims."

As Barry heads to trial, the mothers are still urging other parents to reach out to their kids.