Oscars fashion through the years: Every dress worn by every Best Actress winner ever 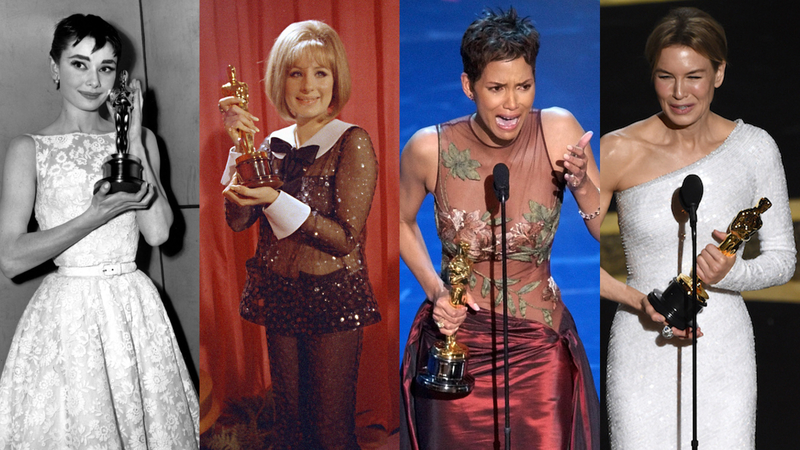 The Oscars are just as much about the red carpet fashion as they are about the awards.

Check out every gown worn by a Best Actress winner at the Oscars since the awards began in 1929 in the gallery below, and see more highlights in the video above.

Mark your calendar: April 25 is Oscar Sunday. Live coverage begins Sunday morning and continues all day with special "On The Red Carpet" coverage leading up to the 93rd Academy Awards ceremony. After the last award is handed out, stay with "On The Red Carpet" for continuing coverage. Be sure to follow @OnTheRedCarpet on Facebook, Twitter, Instagram and TikTok for all your Oscar news and information.
Report a correction or typo
Related topics:
style & fashioncelebrityred carpet fashionmoviesaward showsacademy awardsoscarsentertainmentfashionoscar fashionsotrc
Copyright © 2021 KABC-TV. All Rights Reserved.
OSCARS 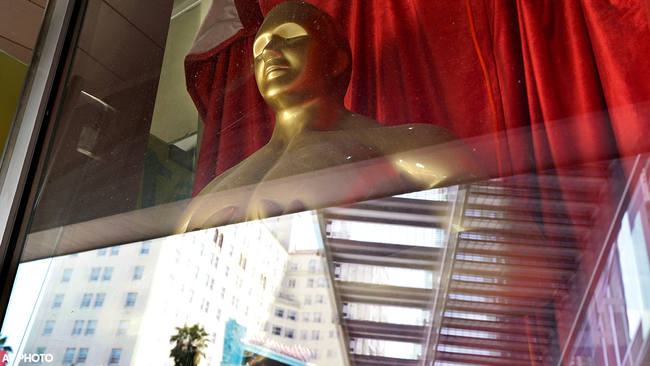 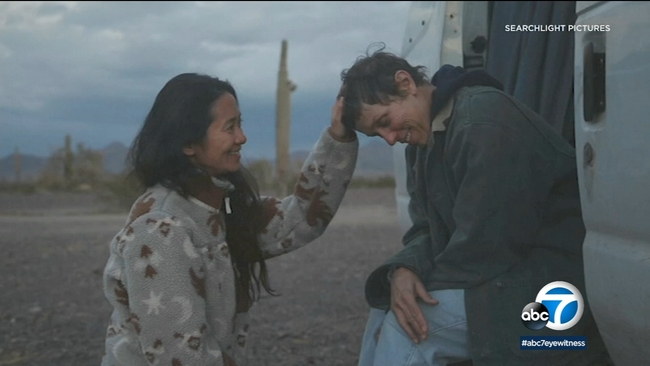 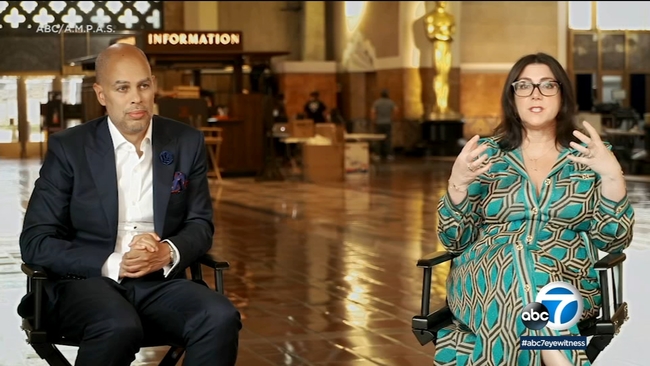