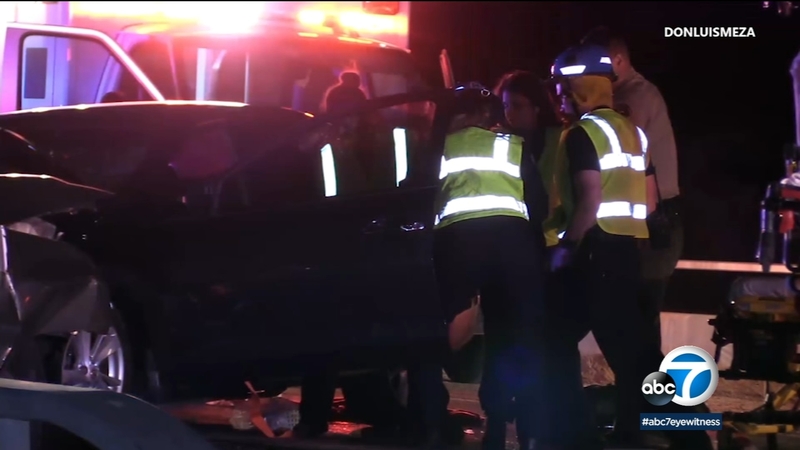 The crash occurred near Avenue O, west of 165th Street East at about 8:48 p.m., according to the California Highway Patrol.

CHP said a 2006 Nissan Xterra was traveling eastbound on Avenue O when it drifted into the westbound lane and struck the front end of a 2015 Nissan Altima.

A passenger in the Altima, a 5-year-old girl, sustained fatal injuries in the crash.

The four other people in the Altima, two adults, a 1-year-old girl and a 3-year-old boy suffered injuries described as moderate, according to the CHP.

CHP said alcohol is suspected to be a factor. The driver of the Xterra, identified as 61-year-old George Kokoteev, was arrested.