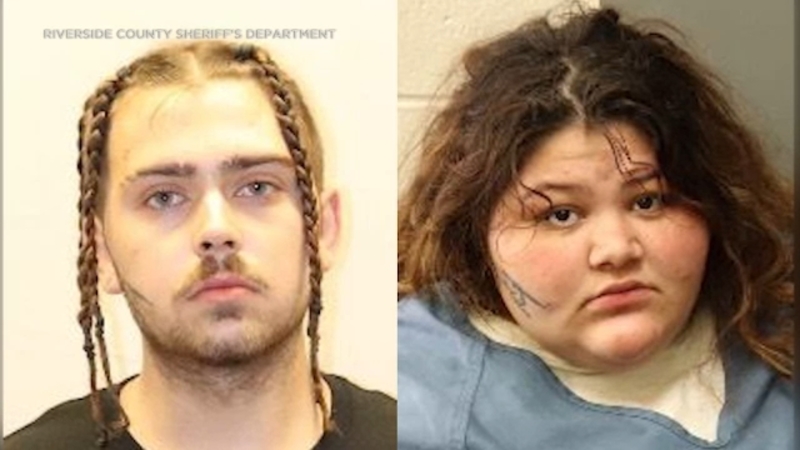 JURUPA VALLEY, Calif. (CNS) -- The parents of a 15-month-old who died of a fentanyl overdose were arrested on suspicion of murder, sheriff's officials said Thursday.

On Sept. 1, 2020, emergency crews responded to a call of a juvenile who was not breathing at a home in the 5400 block of 34th Street in Jurupa Valley and administered medical aid to the toddler, who was pronounced dead at the scene, according to the Riverside County Sheriff's Department.

Investigators spent several months looking into the death and ultimately determined that the fentanyl that killed the child belonged to the parents - Adler Metcalf, 22, and Sandy Acuna, 20.

Both were arrested on Wednesday and booked into jail on suspicion of murder.

Fentanyl is a synthetic opioid 100 times stronger than morphine, according to the sheriff's department.

Cases of fentanyl deaths have been sharply increasing in recent years and prosecutors have announced harsher penalties for fatal cases involving the potent opioid.

The district attorneys in Orange and Riverside counties say drug dealers whose customers die from fentanyl could be charged with murder.