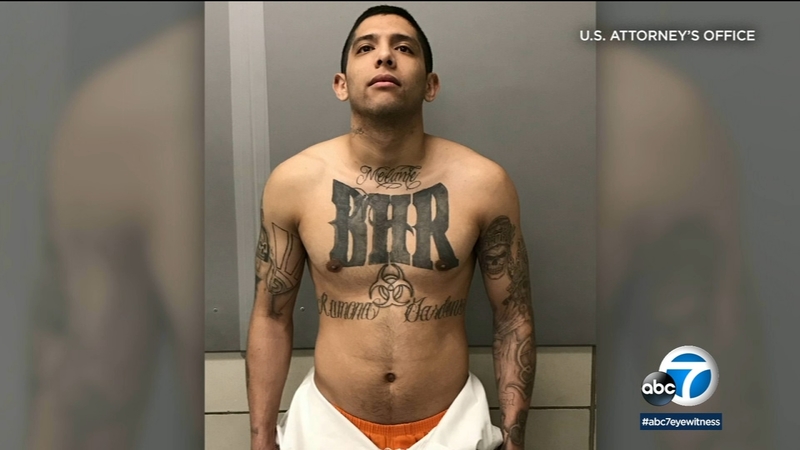 LOS ANGELES (KABC) -- A member of a Latino street gang has been sentenced to nine years in prison for his role in plotting and carrying out firebombings against black residents of a Boyle Heights neighborhood to try to drive them out.

Jose "Lil' Moe" Saucedo was one of eight gang members to be charged in the 2014 firebombings of the Ramona Gardens housing complex, but he is the first to be convicted. 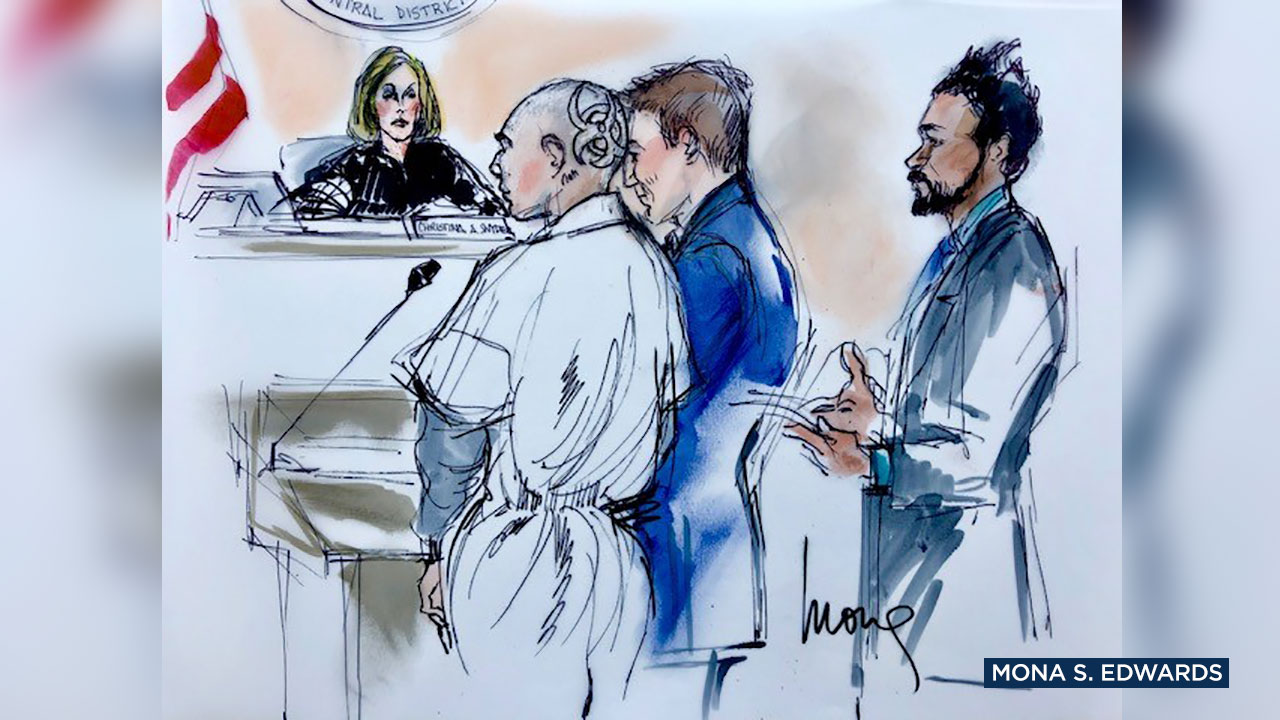 Gang member Jose "Lil' Moe" Saucedo has been sentenced to nine years in prison for firebombings home of black residents in Boyle Heights in an effort to drive them away.

Saucedo was sentenced to 13 years, but given 48 months credit for time served on another crime, bringing his sentence to nine years.

The federal indictment alleges the members of the Big Hazard gang were trying to drive black residents out of the housing project amid escalating racial tensions.